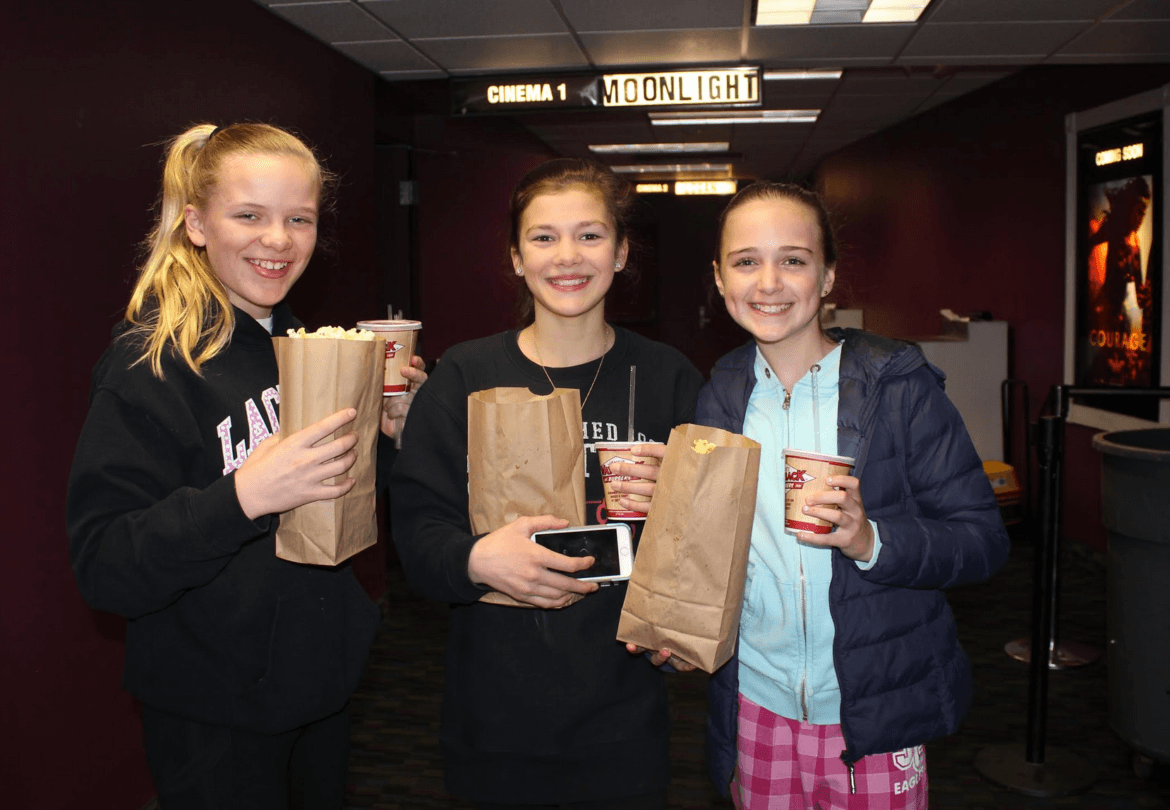 About 30 girls attended the fundraiser in their pajamas, raising over $2,000 toward training a service dog for a local friend with autism and epilepsy.

Proceeds will go to Amazing Tails LLC, an organization that provides service dogs to people with various disabilities. The goal is to help cover the cost of a service dog for family friend “Uncle Billy,” who lives in Riverside, and suffers from a serious seizure disorder.
A special dog will be trained to alert Billy’s family prior to seizure episodes, and also to respond and help with Billy’s individual needs such as balance and stability. 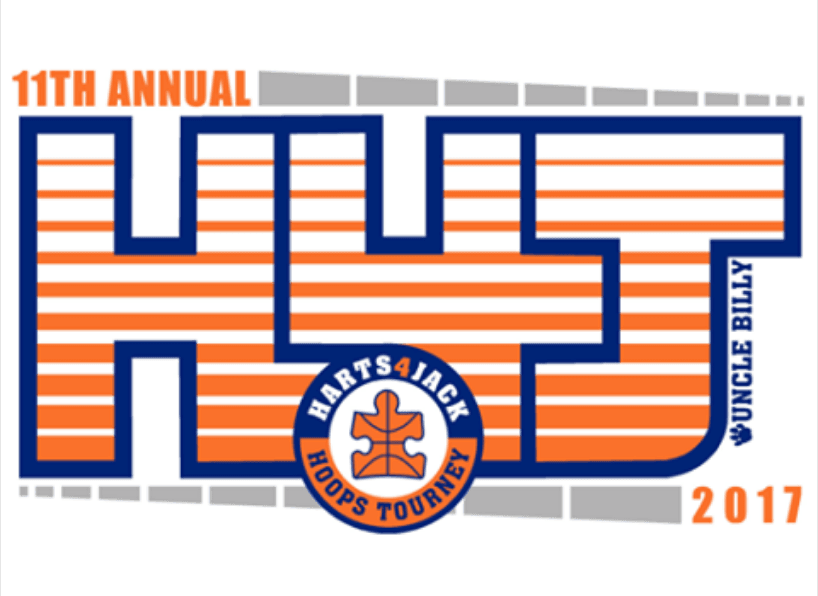 For the past 11 years, the Hartleys’ good friend Jack has been the inspiration for the family’s Harts4Jack Hoops Tourney fundraiser.
At three years old, Jack was diagnosed with autism, and in 2007 the Hartley brothers held their first tournament to raise money to help pay for a service dog for him.

The tournament was such a success that they decided to make it an annual event to help others, and over the years, H4J has raised over $70,000 for various causes that are important to the Hartley family.