At Friday’s Board of Selectmen meeting, Steve Bishop, chair of the Historic District Commission said his commission had received a proposal from by Maggie Larkin about having her house at 117 Dingletown, The Gershom Lockwood III House, designated a historic property. He referred to  a procedure under Connecticut statutes in which can potentially become protected.

Mr. Bishop said it’s not that often a property owner seeks this designation. If the property is designated historic, it will mean that future owners cannot demolish it, and would need permission of HDC to renovate or add onto it. 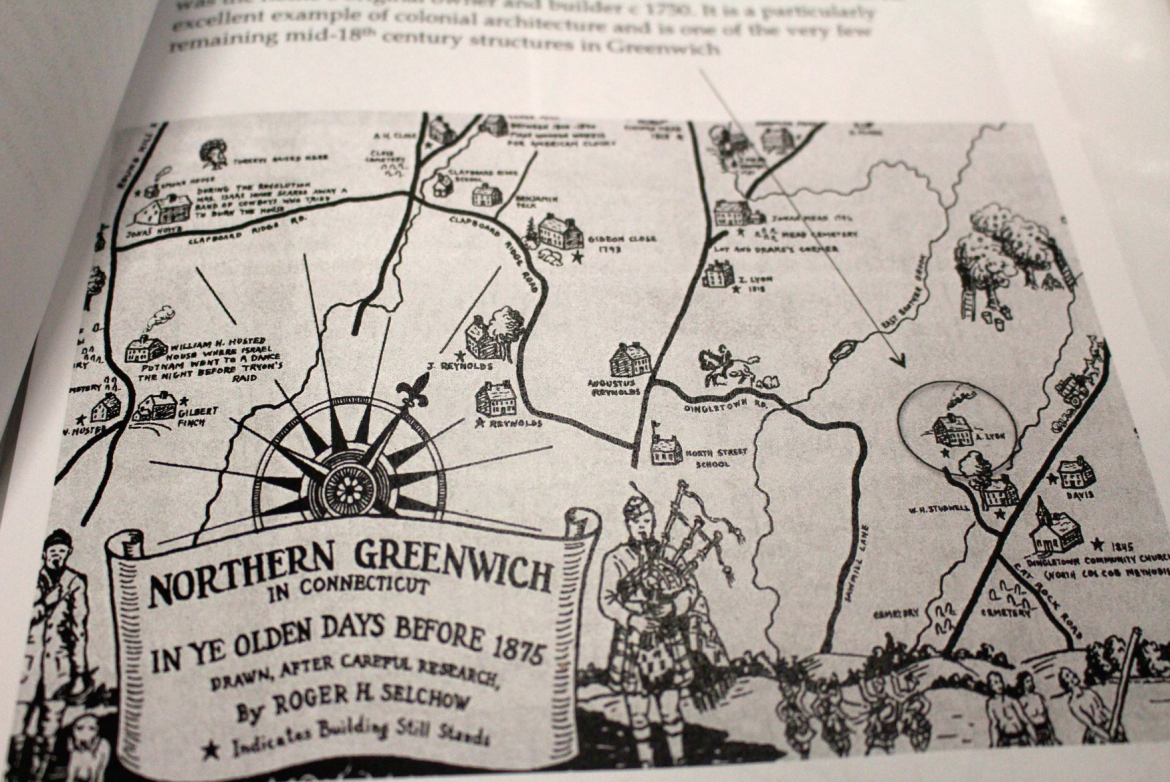 Part of the agenda documents at Friday’s Board of Selectmen meeting, where the selectmen gave their approval for the HDC to be the official study group of 117 Dingletown Rd’s historic nature.

“It’s a terrific 18th century house in a great location,” Bishop said to the three Selectmen. “She would hate to see it lost,” Bishop said of the owner. “It’s a piece of history of Greenwich and she’d like to see it designated and under Connecticut statutes so it’s protected. 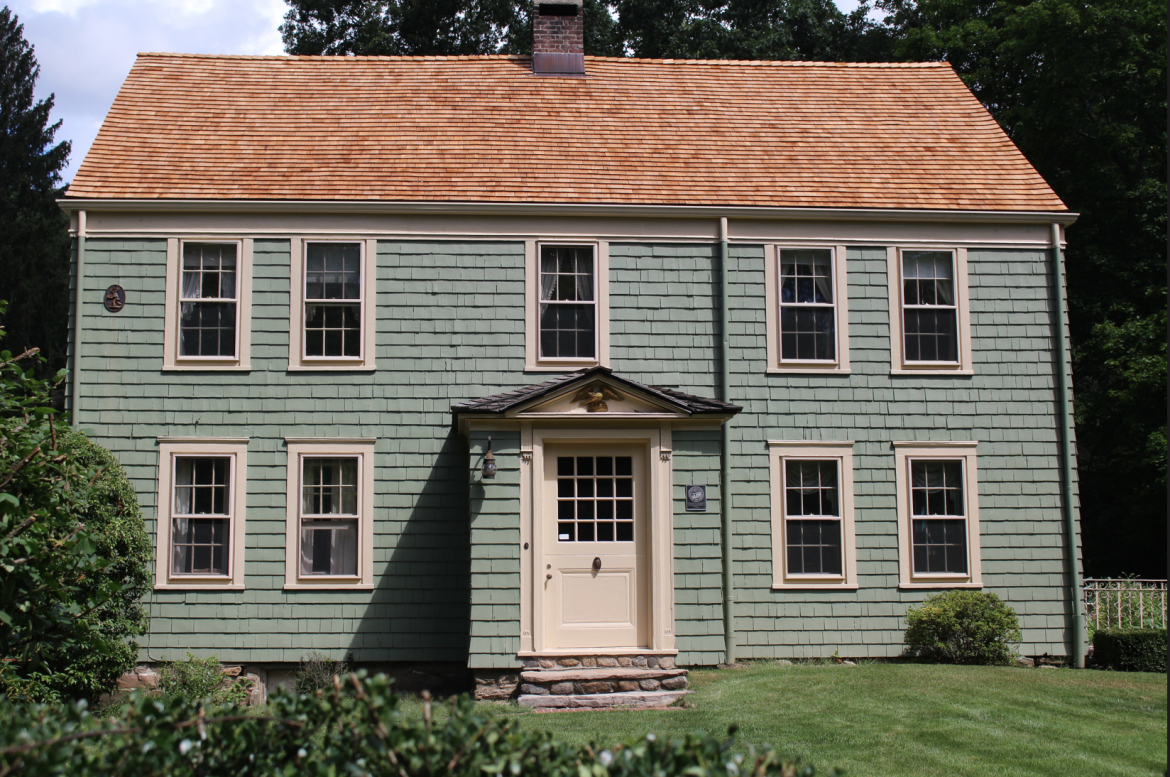 The home is referred to by the Greenwich Historical Society as the Gershom Lockwood III House after the home’s original owner and builder c 1750. It is a particularly excellent example of colonial architecture and is one of the very few remaining mid-18th century structures in Greenwich.

There are three historic districts and three historic properties in Greenwich: French Farm on Lake Ave, Stony Brook on Taconic Rd, and Earl Nemser’s Colonial-era Charles Green Homestead, on Round Hill Road   This would be the fourth property in Greenwich to get the historic designation.

“We’re happy because it’s not often that people want to go down this road,” Bishop said, adding that the first step under the statute is for somebody to be named a “study group” to make sure it is historic and what the history is. Normally it’s the HDC that gets appointed, he explained.

Recently the John Knapp House at 272 Round Hill Rd was torn down by a New Canaan developer, Alex Kaali-Nagy,who bought the house on May 28 for $3,250,000 with his wife Karen.

Though written objections were received at Town Hall, triggering an additional 45 day wait beond the 45 days a home must be posted with a Demolition notice, effectively doubling the wait, the reprieve was temporary and the demolition took place in June. 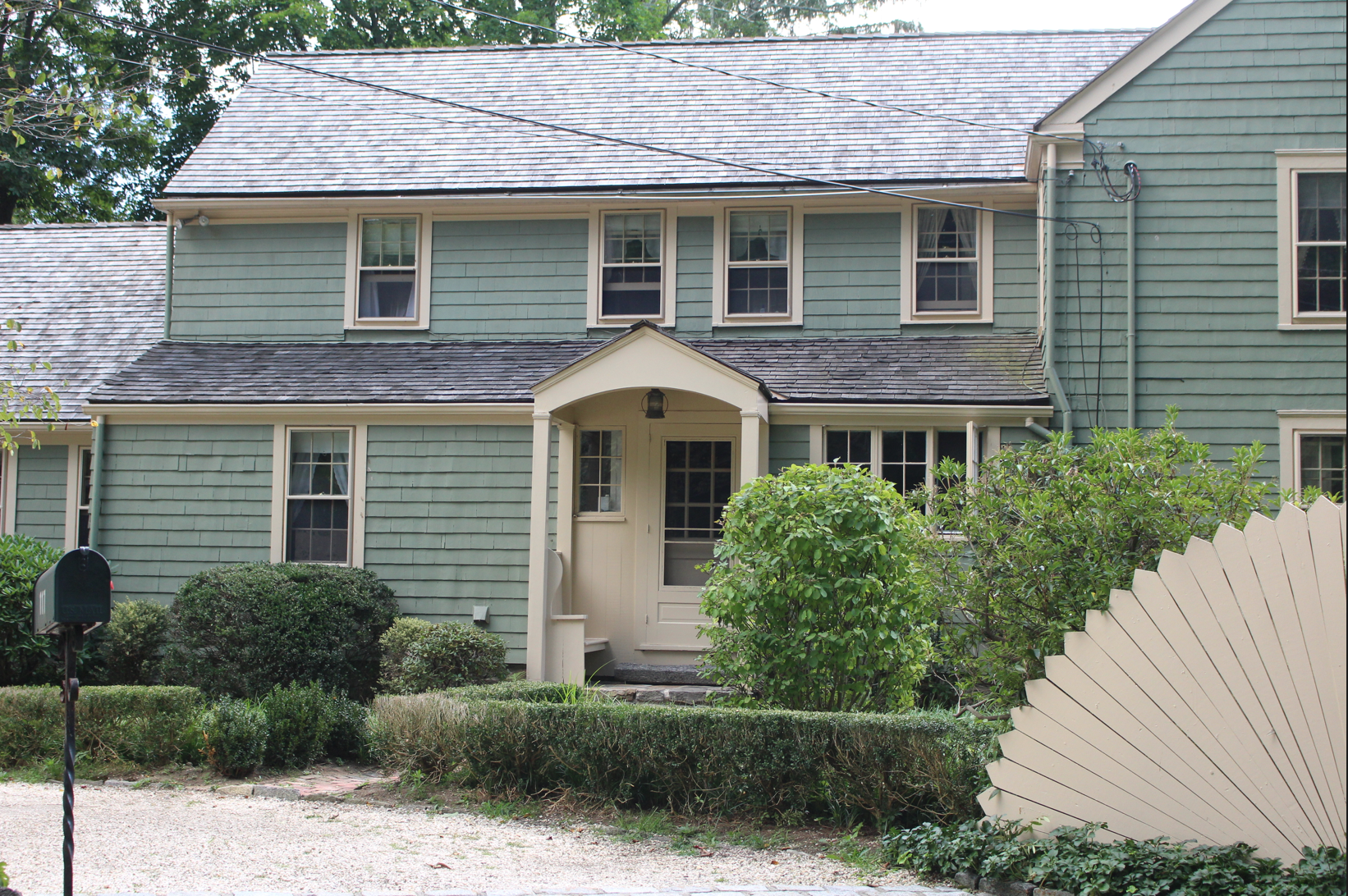 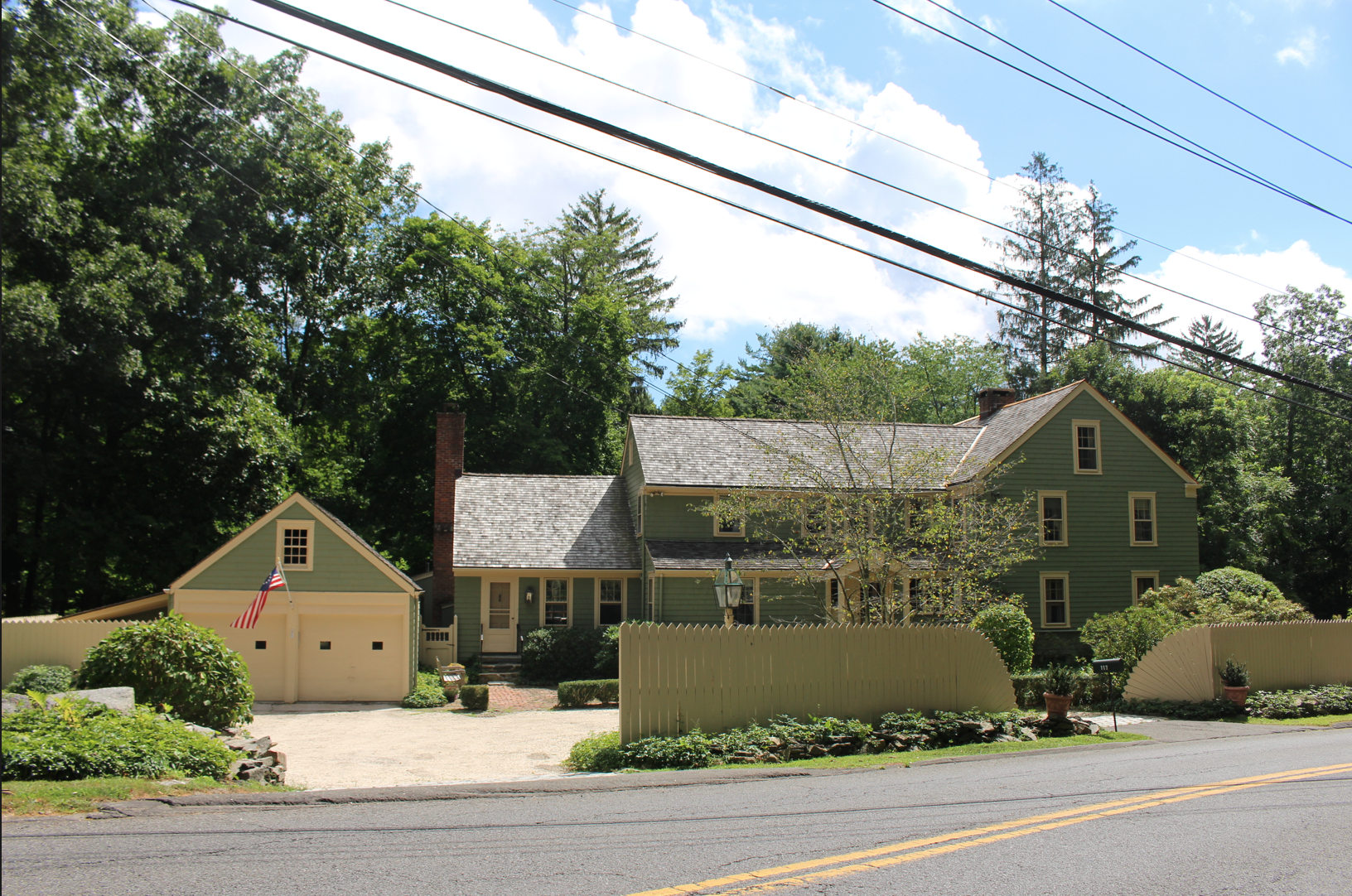 Ouch! A Big Bite out of John Knapp House