This week Governor Ned Lamont, Greenwich First Selectman Fred Camillo, and State Representative Stephen Meskers (D-149) , joined the volunteer firefighters of Greenwich as they delivered meals for the doctors, nurses, and staff of Greenwich Hospital in appreciation for their efforts since COVID-19 reached Greenwich.

It was the first day of a full week of food deliveries to the Hospital by the volunteer fire companies in Greenwich.

The program was spurred by an initial food delivery by the Round Hill Volunteer Fire Company to the Hospital in early April. 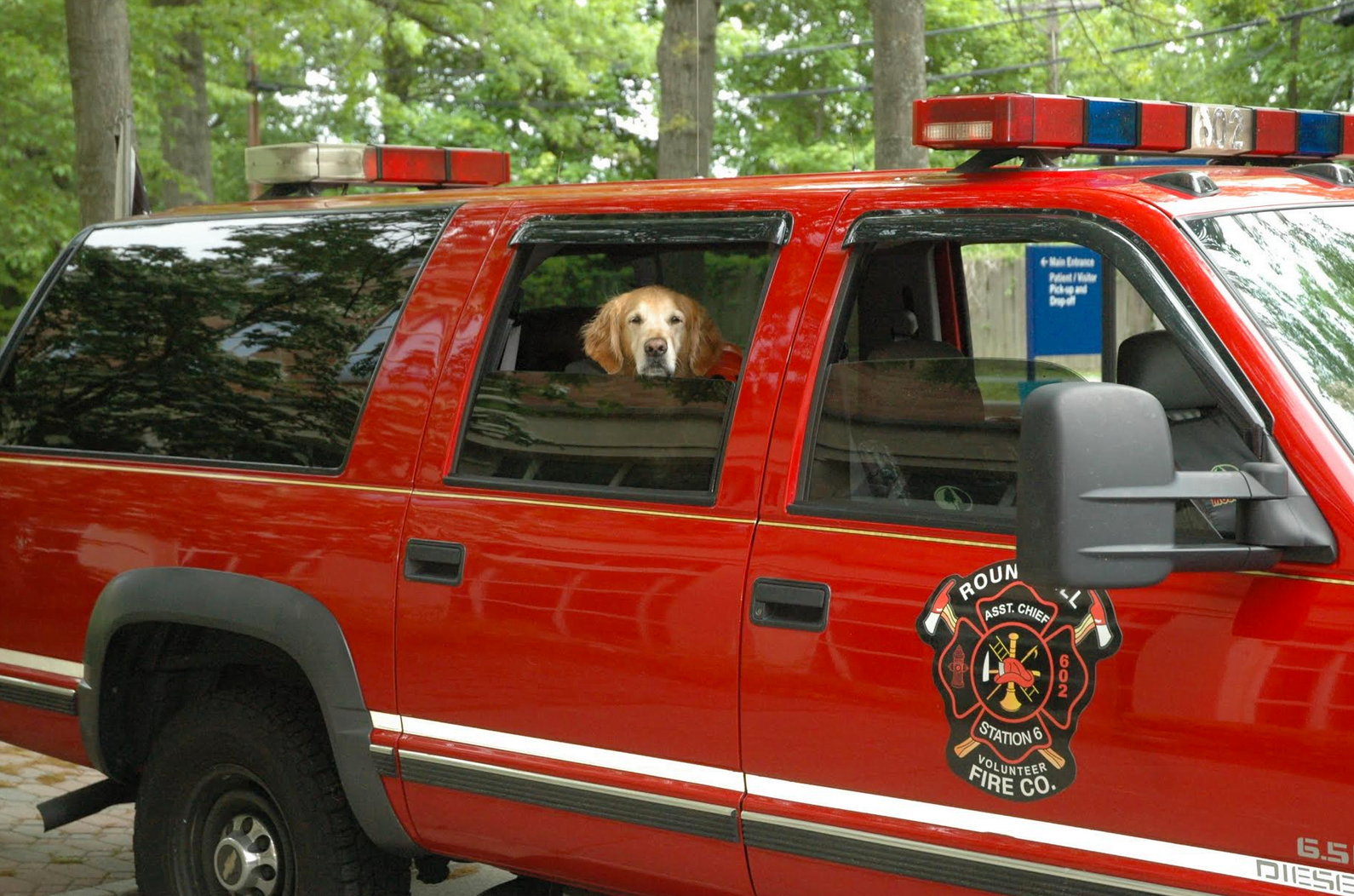 To further extend the program to include the entire community, Round Hill’s District Chief collected funds from each of the volunteer fire companies and placed orders with Corbo’s Catering, Firehouse Deli, Garden Catering, Nick’s Deli, and Rinaldi’s Deli.

Each day, from Monday, May 25 through Saturday, June 1, the participating delis are delivering meals to the Hospital.

“It was important to us to include all the volunteer fire companies in this program and then also support the five delis throughout town. We are all in this together,” said Project lead and Round Hill Volunteer Fire Company District Chief Rick Strain.

Strain was assisted by Round Hill Vice President David Chass in coordinating the program.

First Selectman Fred Camillo echoed Strain’s comments, saying, “Greenwich is extraordinarily fortunate to have more than 100 volunteer firefighters who donate their time and put themselves in harm’s way to serve the Greenwich community.”

Camillo added, “To see them working together to step up to support the doctors, nurses, and staff of Greenwich Hospital is both impressive and inspiring. We should all be thankful for their collective efforts that make our town the great place that it is.”

“At Greenwich Hospital, we have been overwhelmed by the generosity of the community during this unprecedented time,” said Norman G. Roth, President and CEO. “The volunteer firefighters of Greenwich have really helped to support our staff with food and other donations. We extend our deepest gratitude to them and to all involved.”