For the third year in a row, local teen Pat Clisham will lead a team at the Annual Sharon’s Ride. Run. Walk.

Pat developed epilepsy as a student athlete at Greenwich High School.  While many people would say he should have given up swimming competitively because of his seizures, he has not.

Pat has just completed his freshman year at Loyola Maryland University and is a member of their Division 1 swim team.  At the same time he decided to continue swimming despite the possibility of having a seizure, he decided to help raise funds and awareness for epilepsy – one of the least understood medical conditions.

The prevalence of Epilepsy is greater than Cerebral Palsy, Multiple Sclerosis and Parkinson’s combined.

Students who have a seizure in school face a range of consequences and reactions to the episode, including embarrassment, fear and rejection. 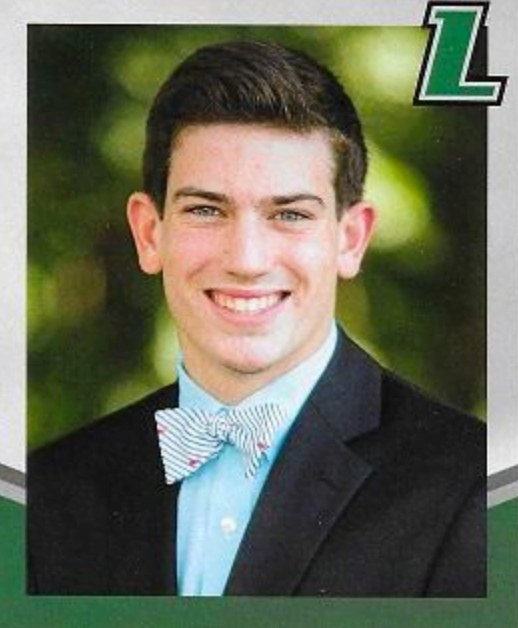 Patrick hopes to raise awareness and funds to help with educational programs, camps for young children and research to help those with Epilepsy lead a normal life.

Pat said that four years ago, when he was diagnosed with Epilepsy, it was a set back.

“But but then I realized there were so many people with Epilepsy who suffered much more than me,” he said in the Team Pat notes on the Epilepsy CT website. “Through Team Pat, I hope to help make young kids who have seizures every day happier and also help fund research. Maybe someday, we can all say, ‘WE HAD EPILEPSY.'”

Pat said 1 out of 26 people develop Epilepsy, and he hopes to serve as a role model for others with Epilepsy so they will live their lives to the fullest.

The walk takes place on May 20 at Cove Island Park in Stamford.  Registration begins at 11:00.

Use the link below to encourage family, friends, business associates to make a donation if they can not attend the walk.

Click here to learn how to start your team.