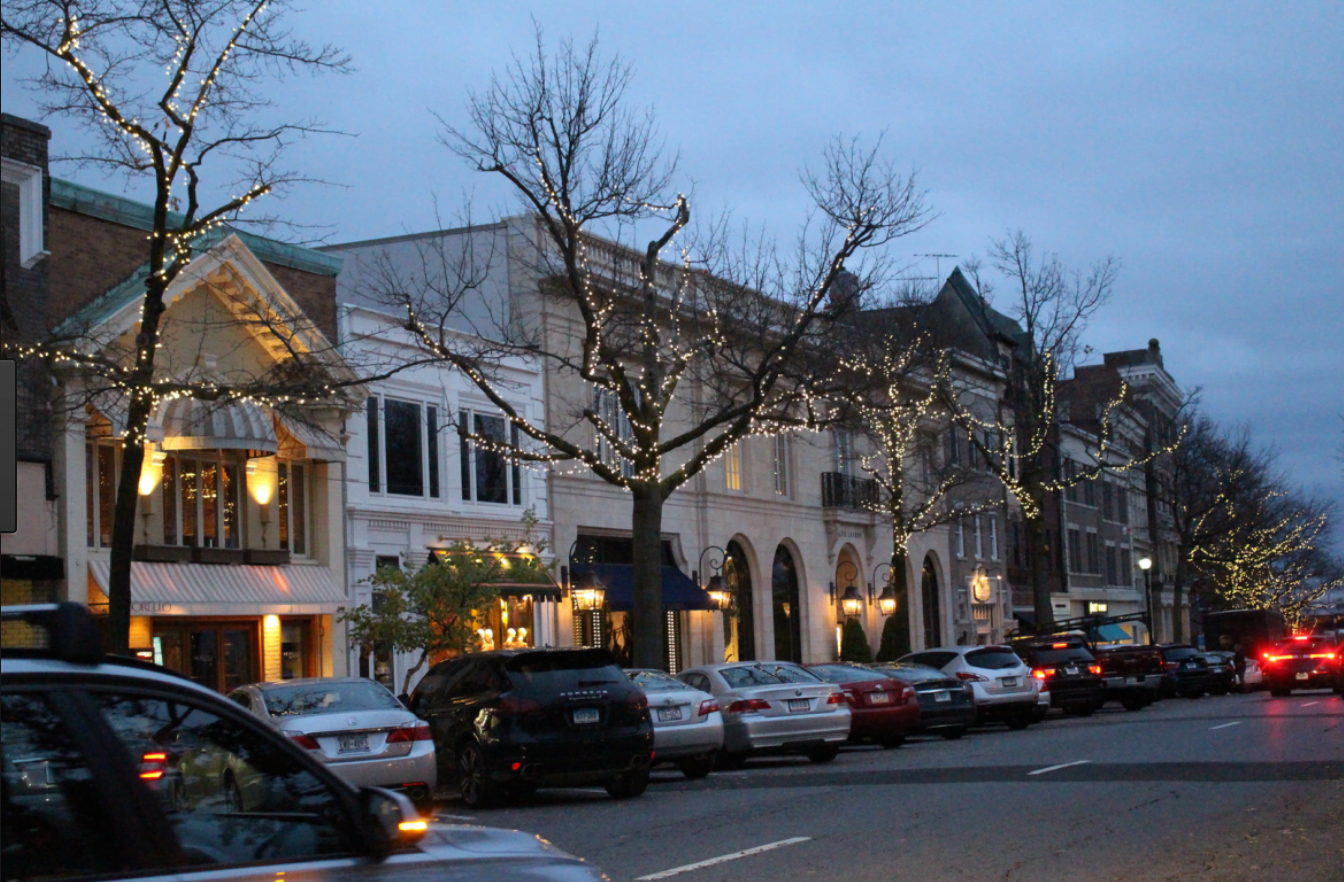 On Thursday Greenwich Green & Clean announced they will discontinue the installing holiday lights on the trees in Downtown Greenwich and focus their energies and our limited dollars on their primary mission.

On his Friday morning radio show Ask the First Selectman, Peter Tesei said the tree lighting was originally an undertaking of the Greenwich Chamber of Commerce. He said the project became a tradition 40 years ago.

The Chamber was unable to continue, citing the high cost of putting up the lights and taking them down annually.

“The labor involved in installing was significant, and one year it went dark,” he recalled, adding that following that dark year, the Town put some lights on the trees at the senior center. 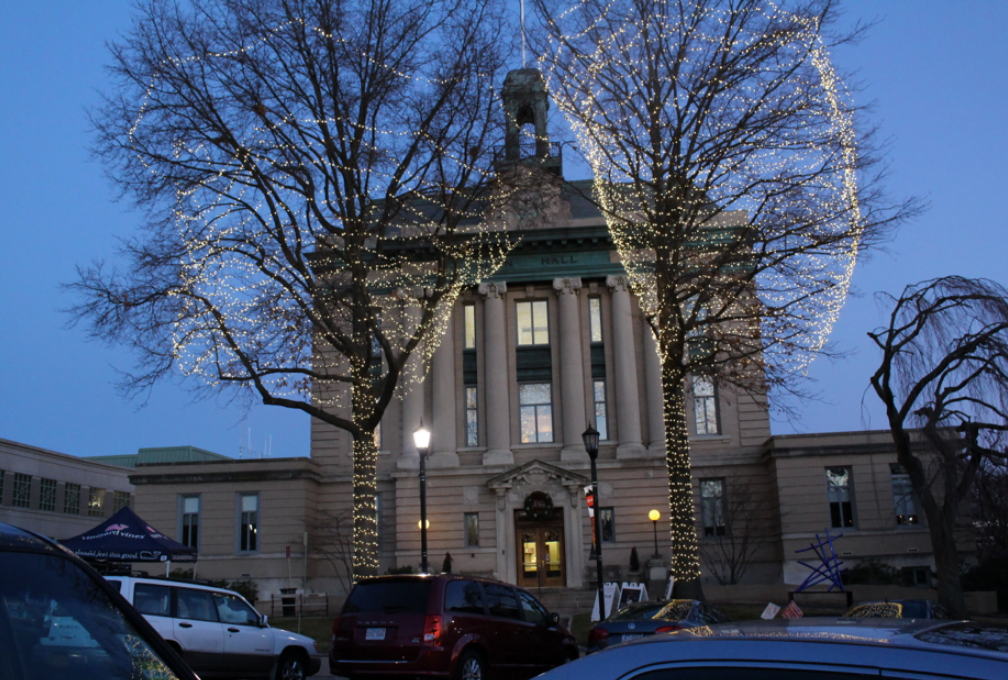 But he said, “Our town tree crews are never idle and the town has an extensive tree canopy.”

After that year, Green & Clean took over the project.

“They undertook a fundraising campaign but have had difficulty sustaining it,” he said. “In my opinion it’s the result of changing demographics. The lights directly benefit the merchants. Many are chains rather than mom and pops who were more likely to invest in the community in which they live.” 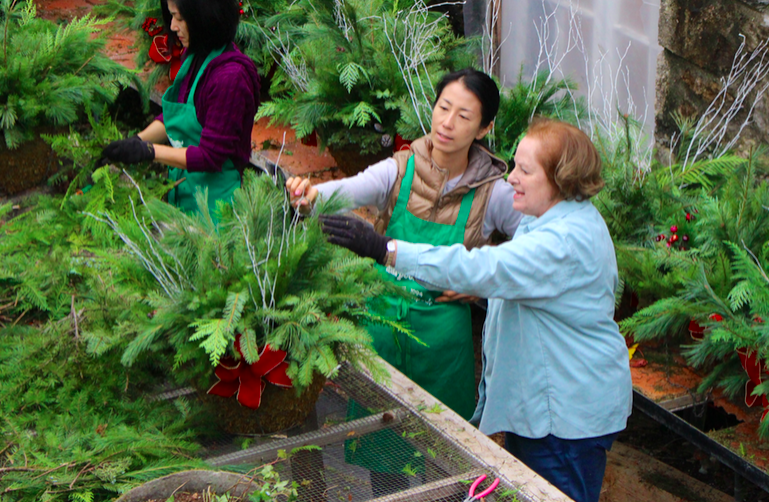 “I’d like to see a renewed effort to raise the funds, Tesei said adding that it would not be a fitting responsibility of town government to pay for the project.”

“I can’t make that case,” he said. ” We should collaborate and look for a renewed interest in this. …I think we need to re-engage the Chamber. They’re the point people for businesses Greenwich and it would be within their responsibility to do so.”

“They did it before and they should do it again,” he said, adding that the lights are already paid for.

In an email Friday morning Greenwich Chamber of Commerce director Marcia O’Kane said, “We are sorry to hear that Green and Clean no longer wants to continue Greenwich Lights for which it has successfully raised funds over the past few years.”

O’Kane wrote that the Chamber is a non-profit that puts on almost 30 programs and events a year focusing on its  mission statement of advocating, promoting, connecting and educating businesses.

“It has a staff of one full-time person,” she said, putting the ask back on the Town. “We would encourage Town Hall, which has the manpower, infrastructure and budget, to oversee this very important project that makes everyone so happy during the holiday season.”