The Boys & Girls Club Torch Club has spent months planning the second annual Dodge Ball Tourney, “Dodge for a Cause,” which is set for Saturday, March 25 at the club!

“You guys started something great last year,” said Camryn Ferrara advisor to about 30 members at a recent planning meeting.

The Torch Club members, who are in grades 5-8, went over details: The fee is $30 per player which includes goodies, food and drinks. Check in starts at 10:15 am and the tourney starts at 11:00 am. Teams must be comprised of 6-8 players (six players can play at a time). Players must be at least 18 years old. 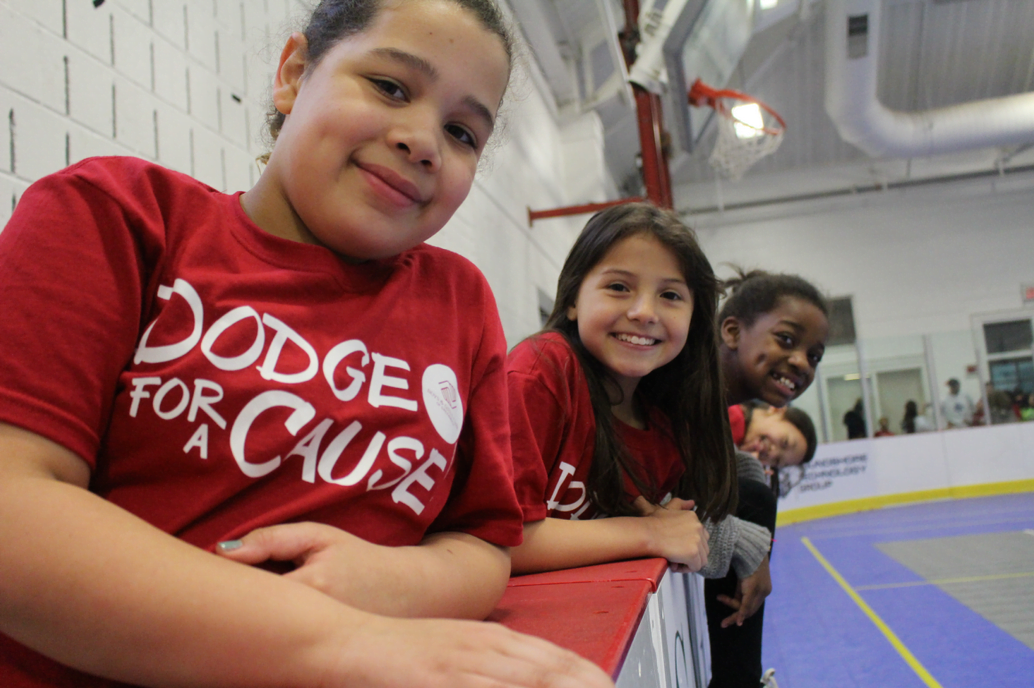 Torch Club members helped retrieve wayward dodge balls at the 2016 Dodge for a Cause tourney at the Boys & Girls Club of Greenwich. Photo: Leslie Yager

Torch Club president Karime Perez said the goal is to raise funds for the Hannah Storm Foundation, though half the proceeds go back to the Torch Club.

“We are inviting Greenwich Police, fire fighters, teacher and club alumni to play,” said Torch Club member Ella, adding that everyone in the community is invited to form a team. 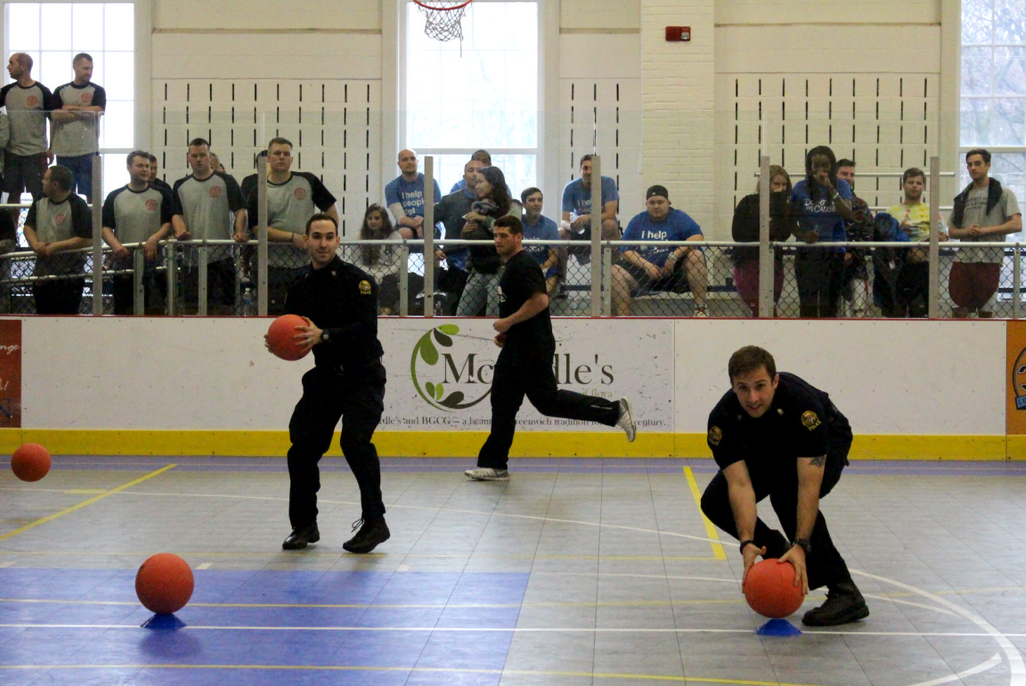 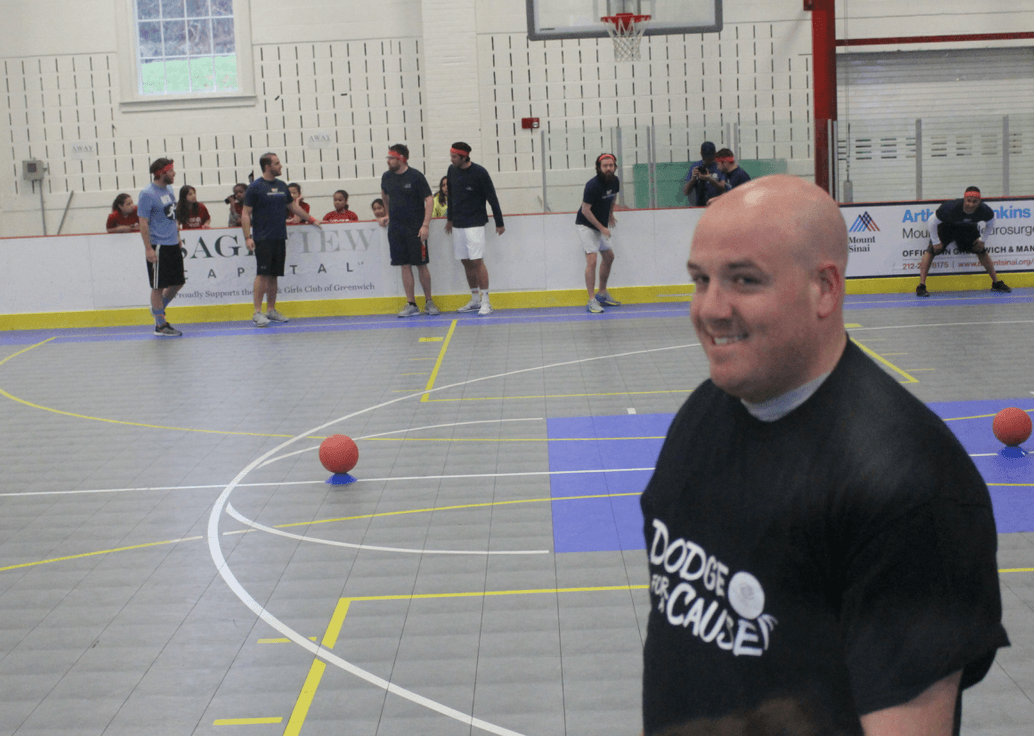 “We’re hoping everyone comes out to support a great cause,” said Torch Club member Seriyah.

“It was also great to know it was for a good cause,” said Torch Club member Facundo, adding that last year, half the proceeds went to Canines for Warriors.

The format is double elimination and all teams will play at least three games.

All are welcome to come and watch the tournament. 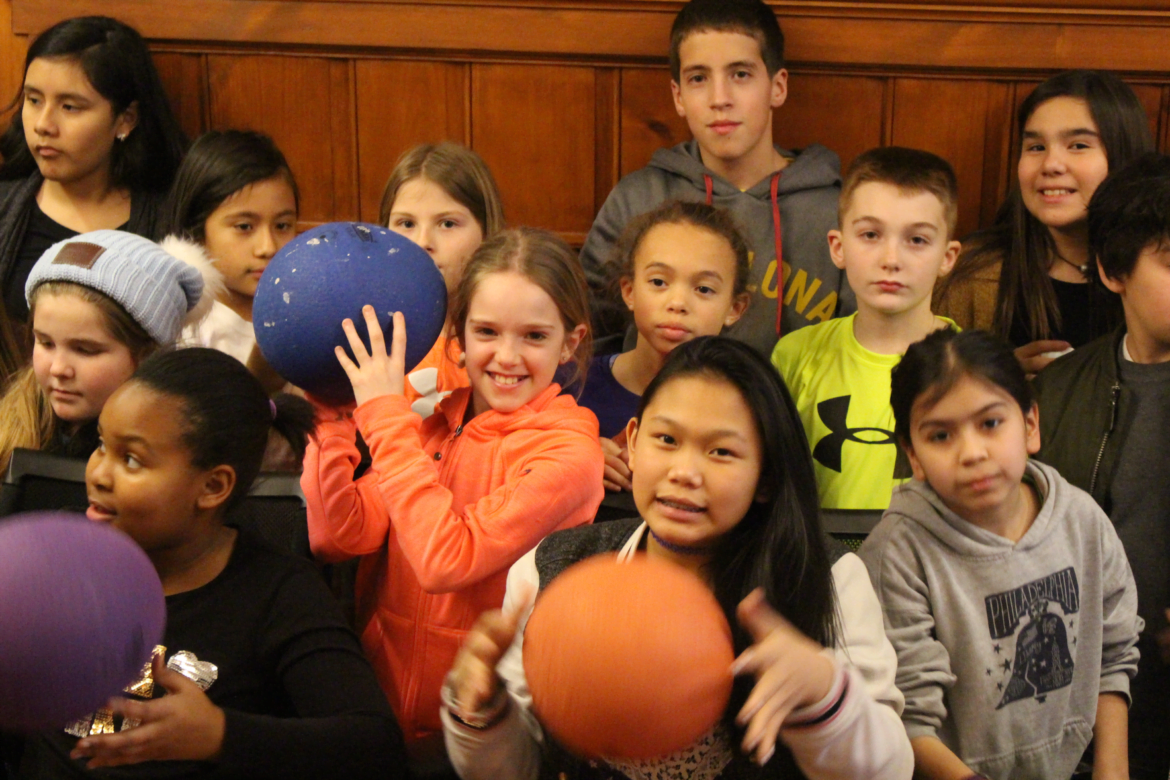 Members of the Boys & Girls Club “Torch Club” are busy planning the second annual Dodge for a Cause tourney, set for March 25. Sign up your team today. Photo: Leslie Yager

All members of the community are invited to form a team to play. If you’re not sure about playing, come and watch, because being a spectator is just as much fun!

Last year there were many teams comprised of police offers, fire fighters, GEMS, Greenwich school teachers, club alumni, coaches, and local business people. According to Torch Club leaders Camryn Ferrara and Ashley Culver, in 2016 there were 28 teams and they hope to double the number in 2017. 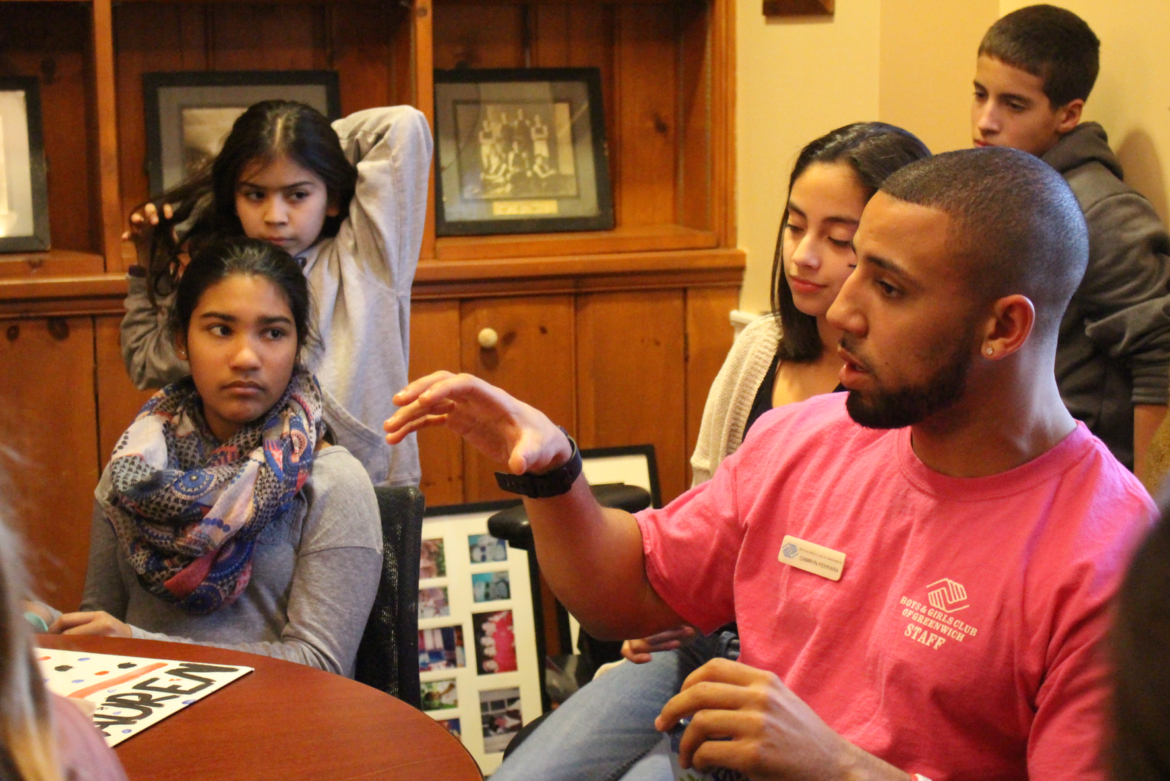 Torch Club leader Camryn Ferrara leads a meeting to plan the second annual Dodge for a cause tournament, scheduled for March 25 at the Club. Photo: Leslie Yager 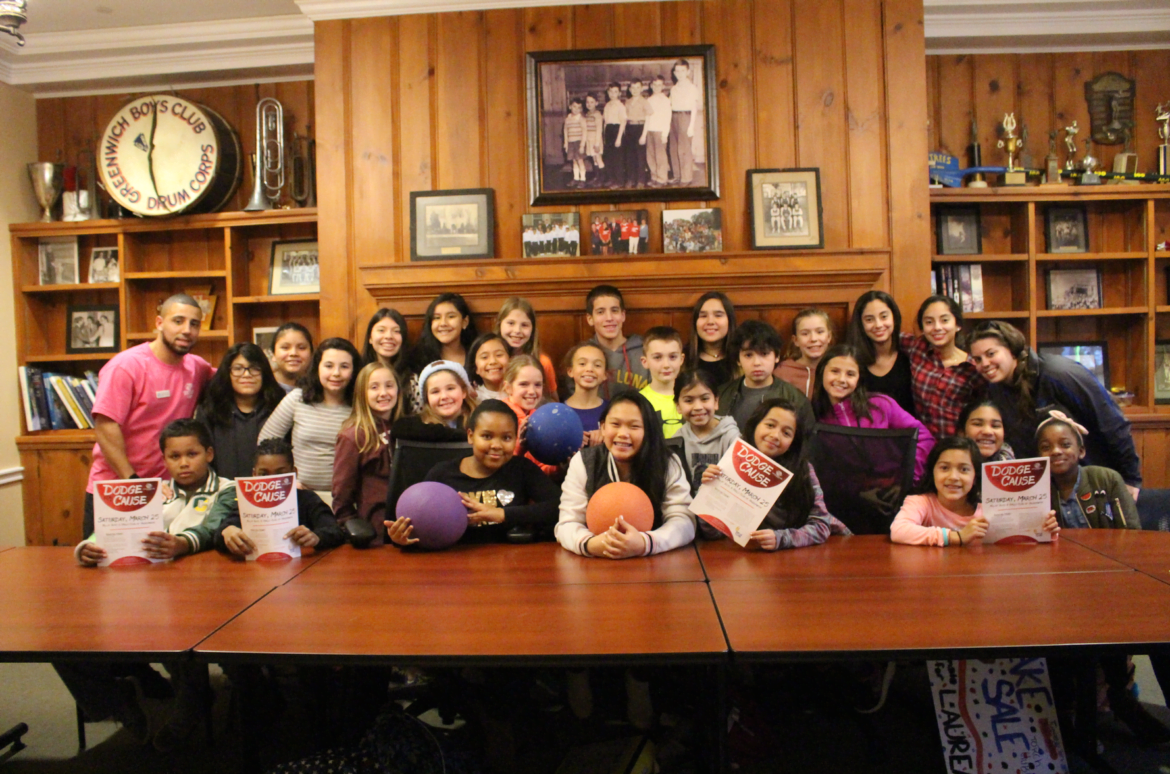 At the Boys & Girls Club the Torch Club is open to members in grades five through eight. Photo: Leslie Yager

PHOTOS: Dodge for a Cause Tourney at Boys & Girls Club is Great Fun, and a New Tradition!