Saturday’s Swimathon at the Boys & Girls Club of Greenwich was a measure of one part endurance, one part competition, and one big helping of volunteerism.

Participants signed up pledges to sponsor their laps, with a club fundraising goal of $20,000 to go toward the aquatics program.

In the process, club kids may have learned a few things, including goal-setting and perseverance.

The Bogardus family each did their part. Bill put in 92 laps. Jen put in 80 laps and young Molly did 30 laps.

The entire pool area fell silent at 9:00am sharp, when club athletic coach Camryn Ferrara raced the club’s education and technology coordinator Brendon Garnett to see who could swim two laps faster. In the end Camryn pulled out ahead and bested his friend. 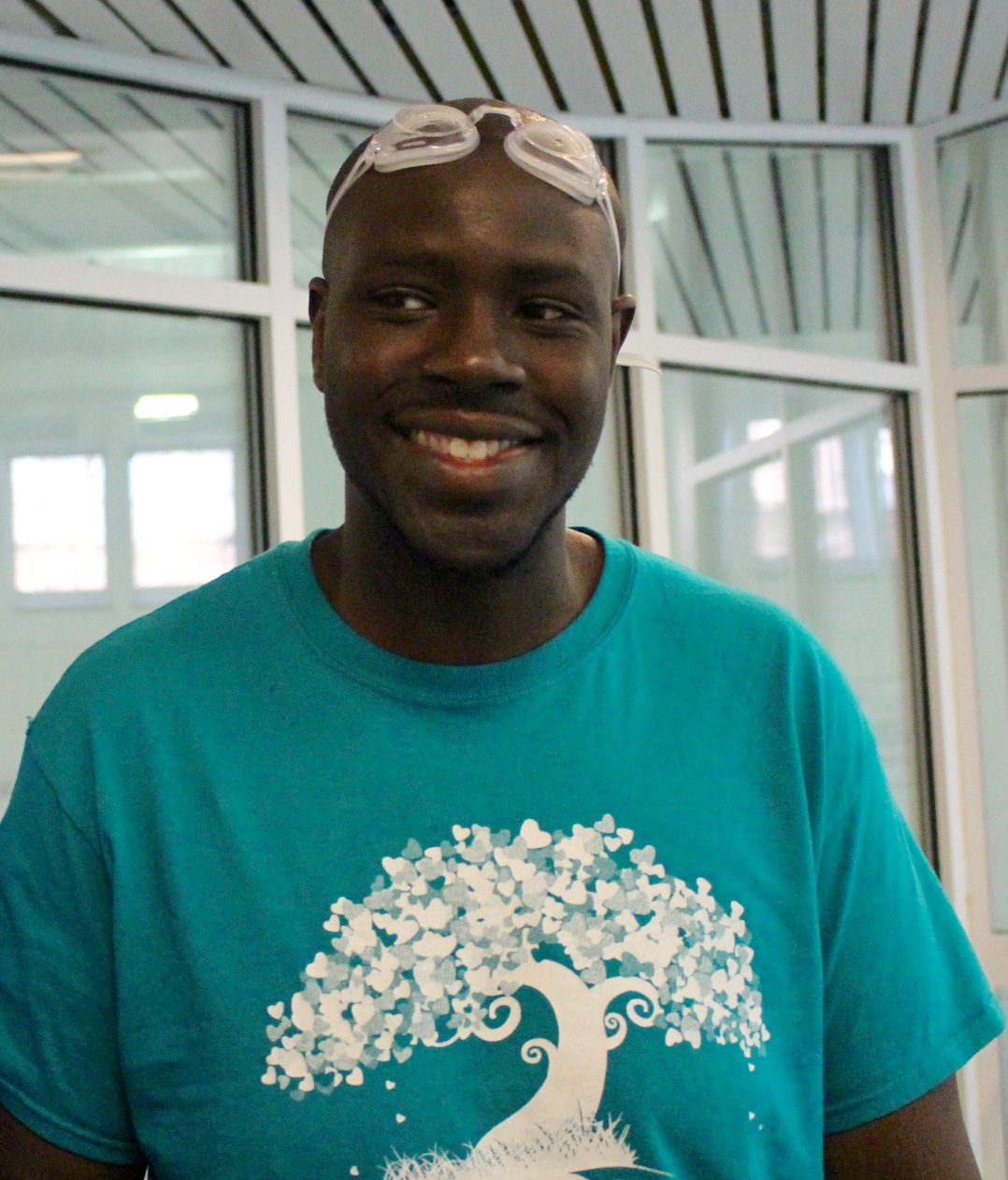 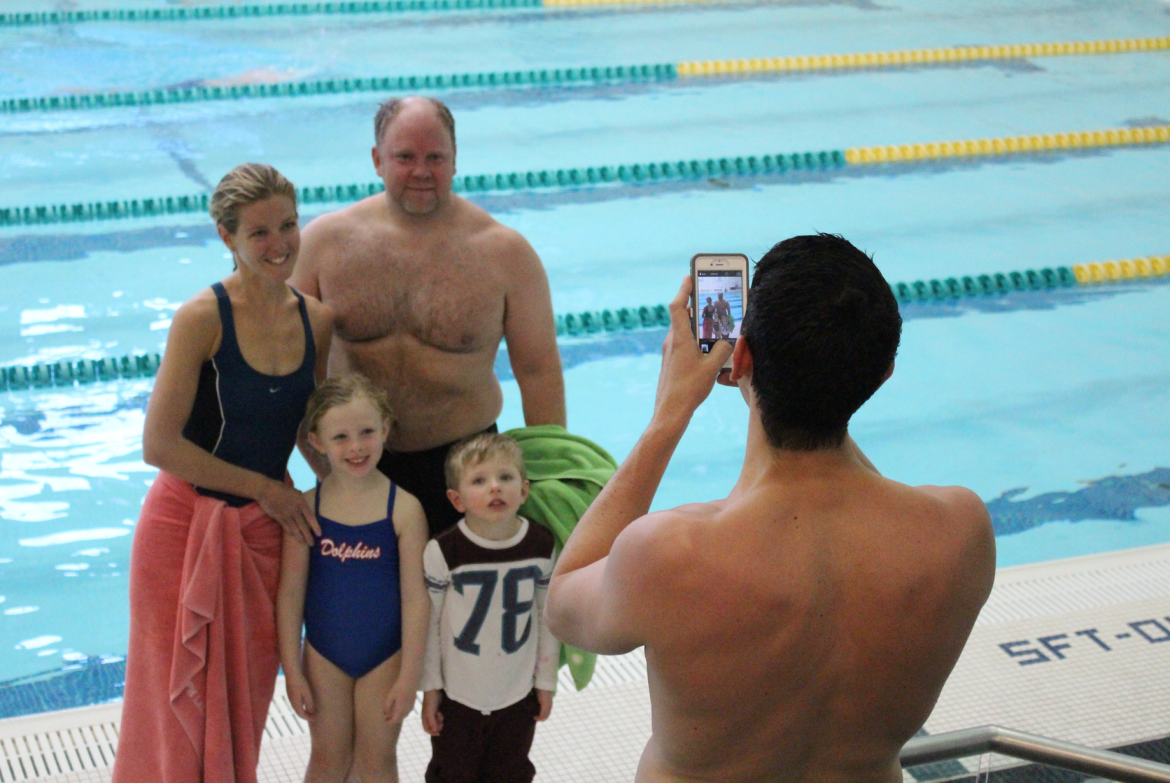 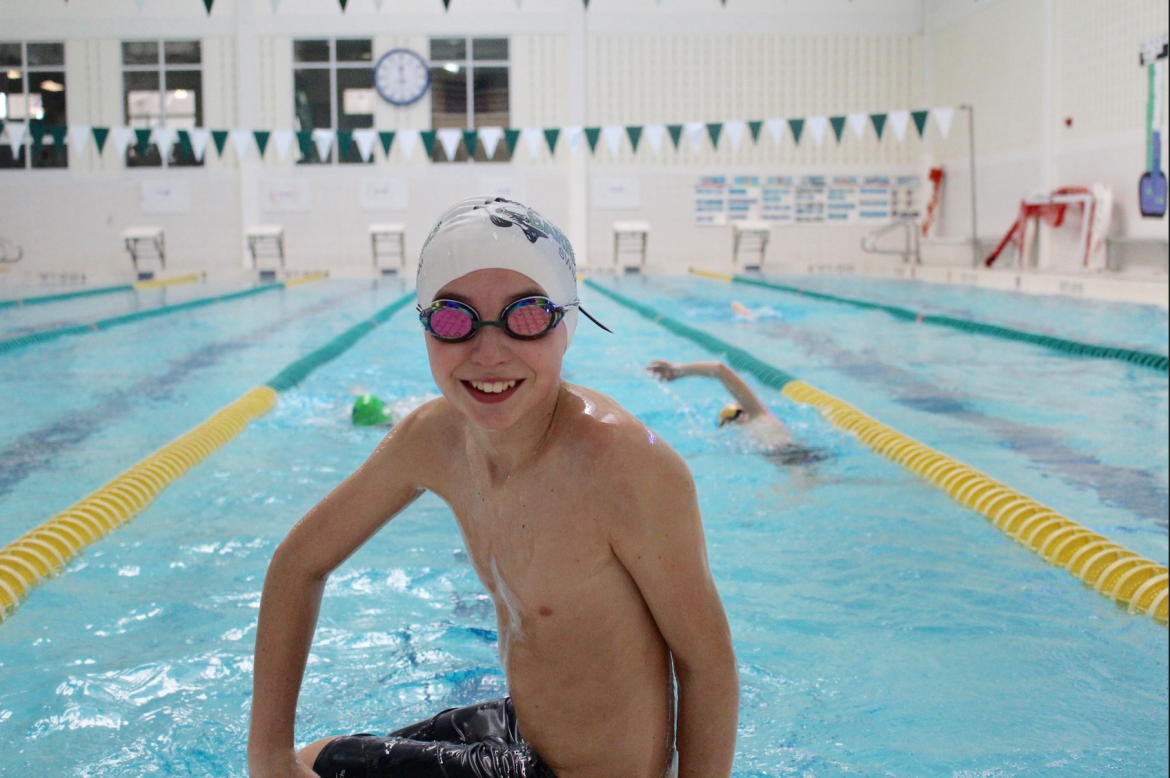 Andrew Dyment, a member of Barracudas swim team, paused for a smile half way through his laps, Feb. 20, 2016 Credit: Leslie Yager 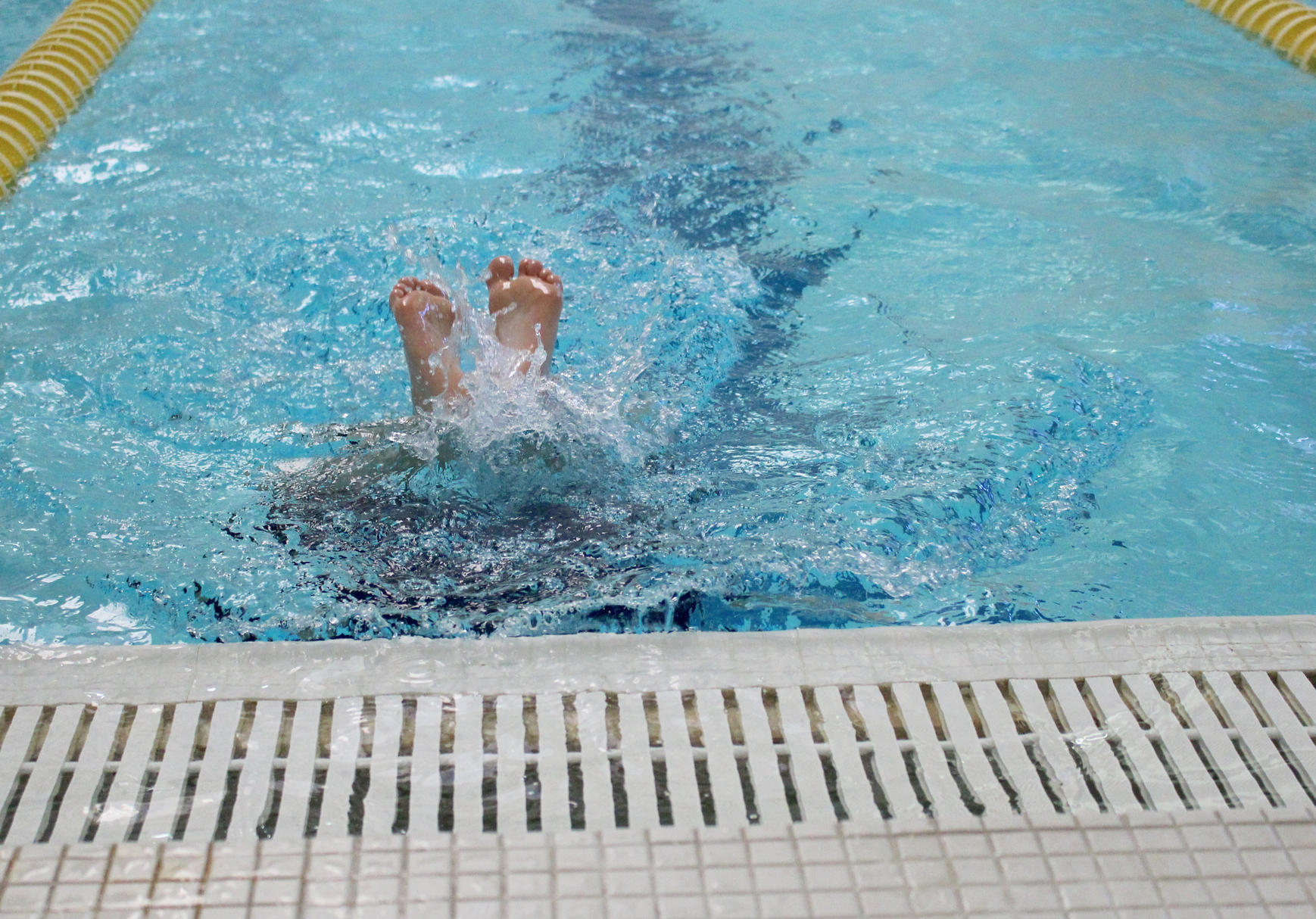 Andrew Dyment, whose mom Cricket, PTA president at Greenwich High School, was watching, paused for a smile about half way through his laps. Cricket said her son had joined the Boys & Girls Club’s Barracudas swim team this year and thoroughly enjoys it. 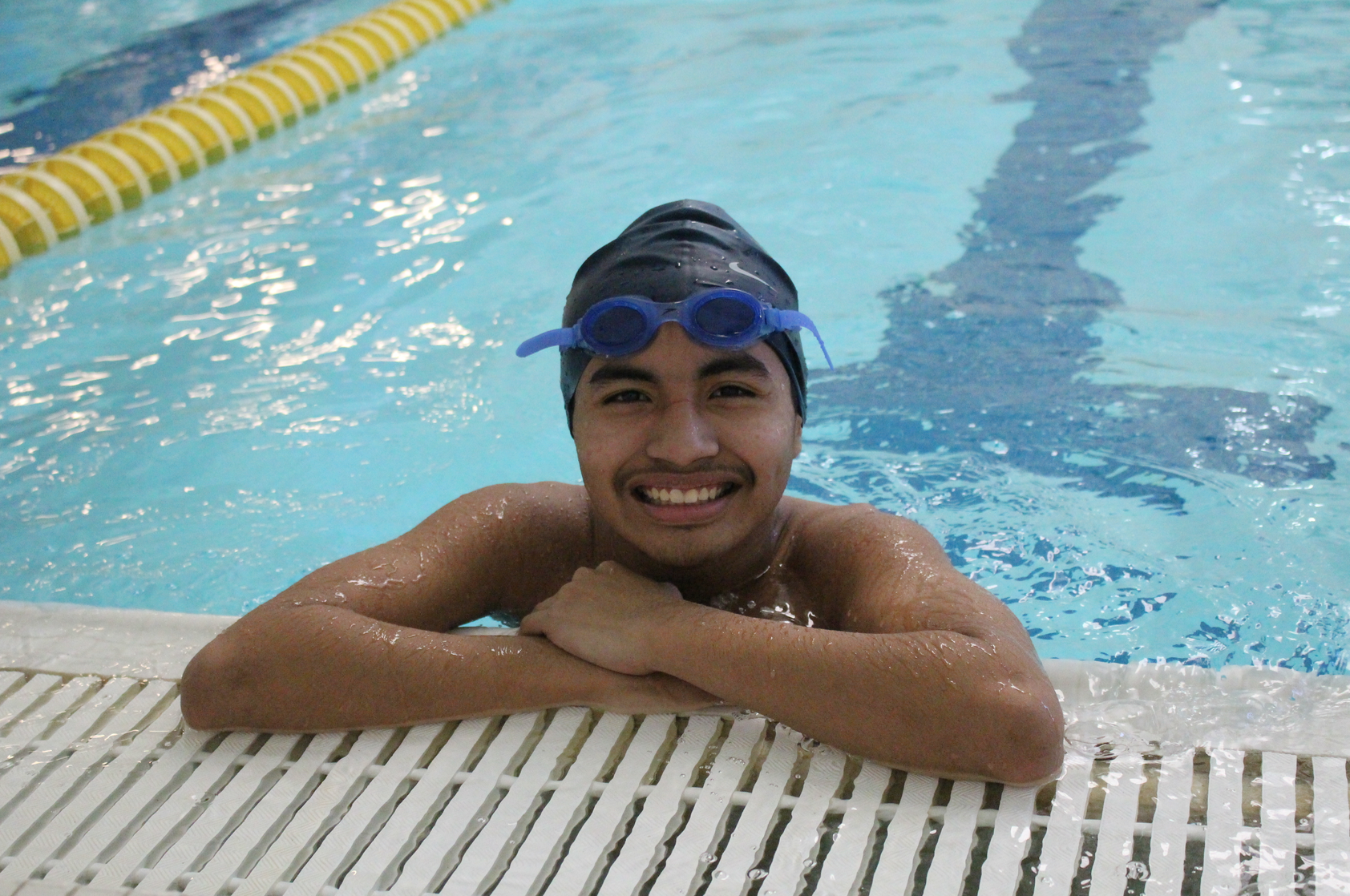 Carlos Flores, a student at Greenwich Catholic, is this year’s president of the Torch Club at the Boys & Girls Club of Greenwich, Feb. 20, 2016 Credit: Leslie Yager

PHOTOS: Greenwich Boys & Girls Club “Muddy Up” is Down and Dirty Fun!