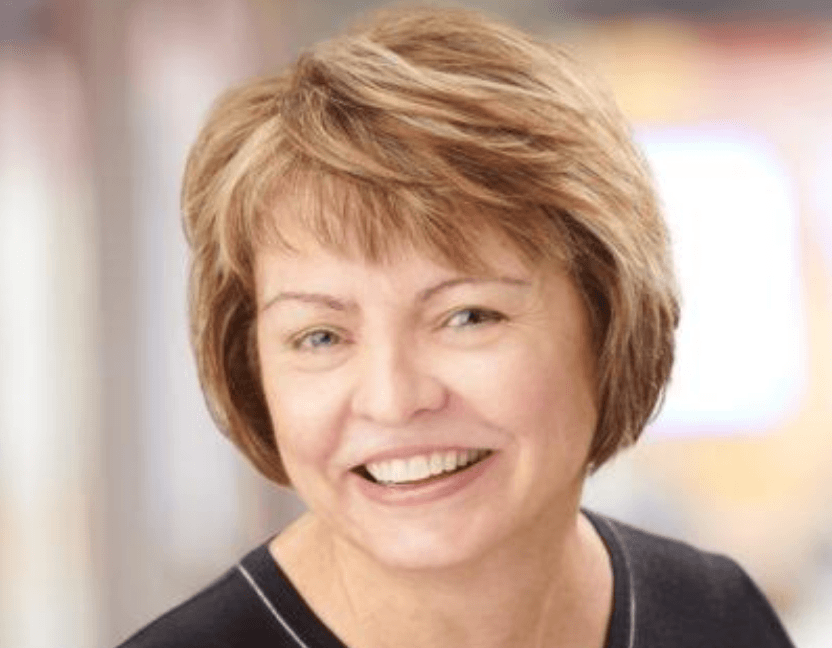 Susan Sorenson, PhD, Director, Director of the Ortner Center on Violence & Abuse at University of Pennsylvania, has written about the interface of domestic violence or in firearms policy. She will speak at the YWCA Greenwich on Oct 15 at 6:30pm.

On Tuesday, October 15 YWCA Greenwich will host Domestic Violence Today: A Conversation with Professor Susan Sorenson of the University of Pennsylvania.

“Domestic violence is a public health crisis across the country and in Greenwich,” said Meredith Gold, YWCA Greenwich Director of Domestic Abuse Services in a release.

Professor Sorenson is Professor of Social Policy, Professor of Health & Societies and the Executive Director, Ortner Center on Violence & Abuse at the University of Pennsylvania. She has done extensive research on the issue of domestic violence and the societal changes that affect violence against women and girls. With over 150 publications to her credit, Professor Sorenson has published widely in the epidemiology and prevention of violence, including areas of homicide, suicide, sexual assault, child abuse, battering, and firearms.

The free event will begin at 6:30 pm on Tuesday, October 15 at YWCA Greenwich, 259 East Putnam Avenue, Greenwich. The event is open to the public.

If you or someone you know is a victim of domestic abuse, YWCA Greenwich is on call 24/7 to help. Their hotline number is 203-622-0003. All calls are confidential and free of charge.

YWCA Greenwich, has been making a difference in the lives of families, spanning babies to seniors, since 1919. The organization provides preschool and after-school programs, a competitive aquatics program, youth athletics, adult health and fitness programs and adult seminars. YWCA Greenwich is the only state designated provider of domestic abuse services in Greenwich, with staff who are licensed to provide a variety of victim services. No person is ever turned away and all YWCA Greenwich domestic abuse services are 100% free of charge.