Rob Mathes is celebrating 25 years of performing his annual holiday concert and is honored to be joined this year by special guests Sting, Vanessa Williams and saxophonist David Sanborn, who will each perform a couple holiday-themed songs with Rob and the band. 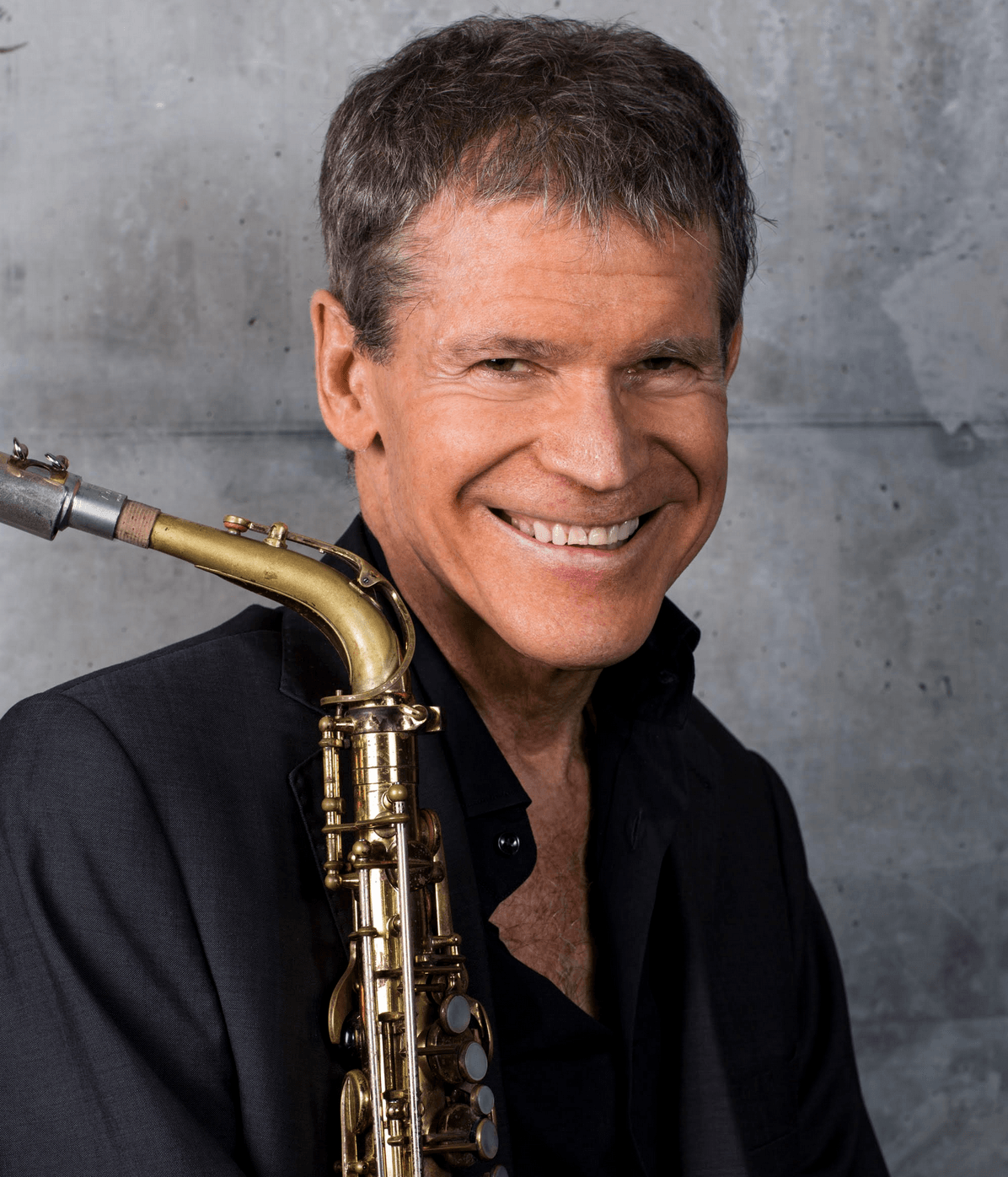 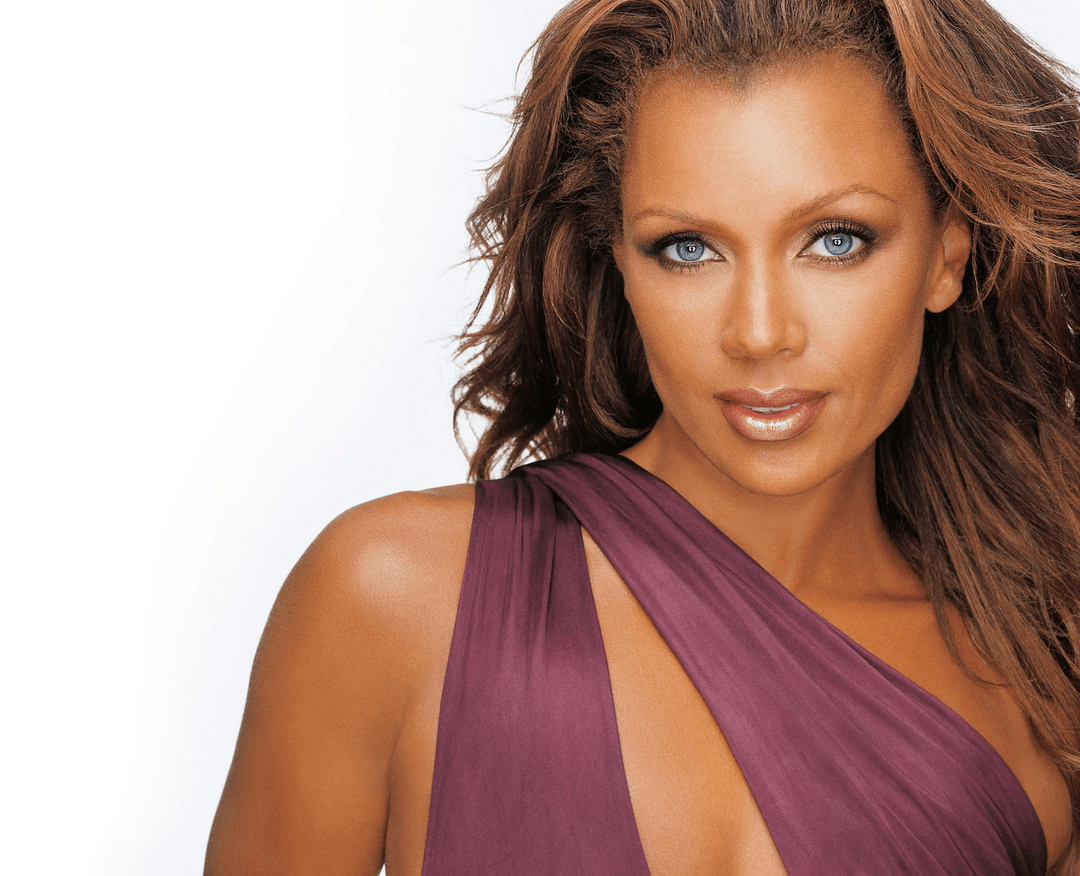 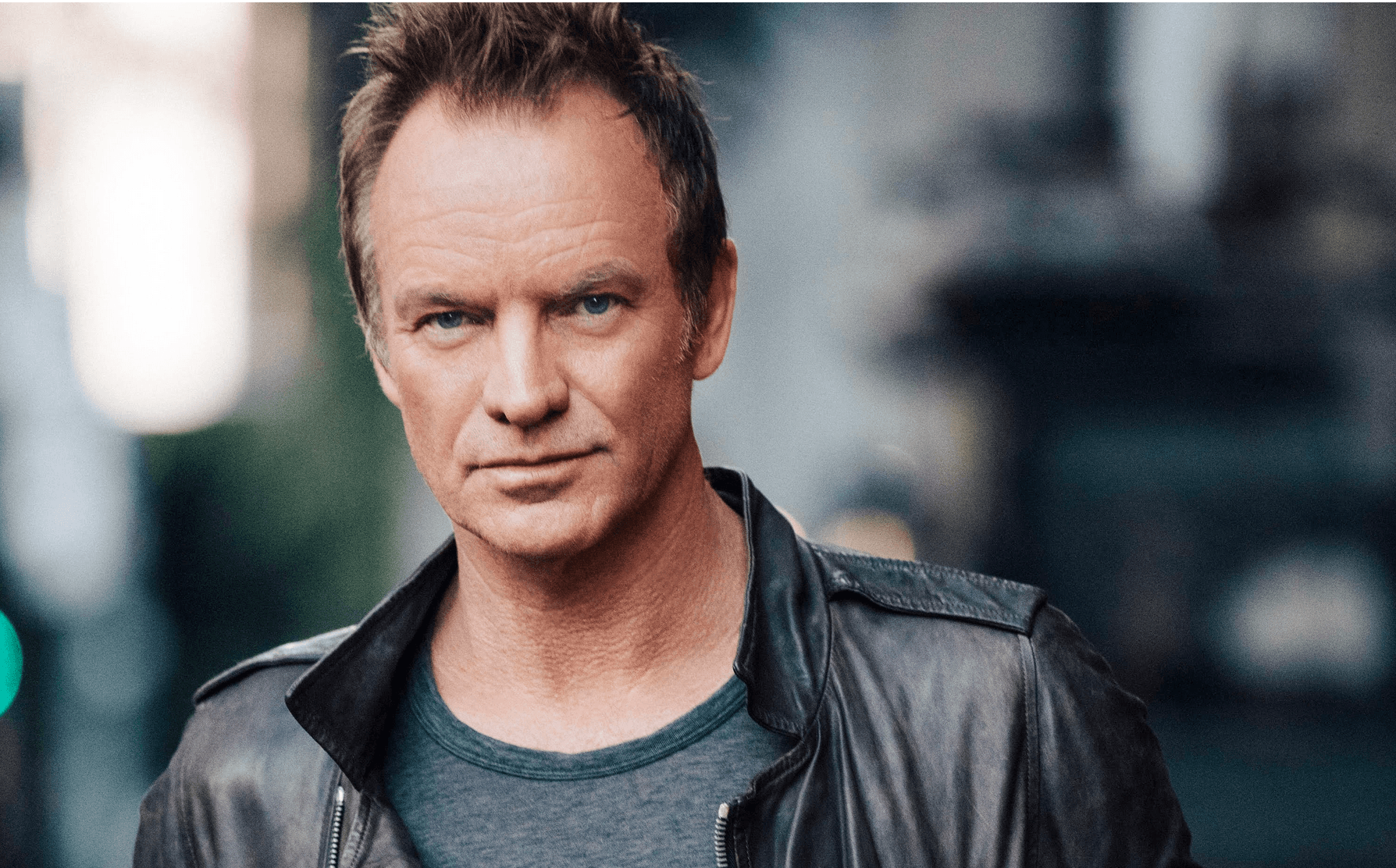 Tickets are available at:

“Twenty five years ago, at a church on a hill in Connecticut, we performed the first Rob Mathes Holiday Concert,” Mathes said. “I gathered together a bunch of brilliant musical friends to play the holiday music I had written over the years, and since then, the concert has become a tradition. It has became the center of my musical year at my favorite time of year. Now we have a loyal fan base and we are celebrating. This 25th year of ringing in the holidays will be extra noteworthy with some special guests joining me on stage for a song or two. Sting, Vanessa Williams and David Sanborn will grace us with a few of their favorite holiday songs. I have been honored to work with Sting on a variety of projects, including co-producing his album Symphonicities and orchestrating his Broadway show The Last Ship. I am beyond excited that he is able to help us celebrate 25 years of performing this concert. Vanessa has been instrumental in helping launch my career and I’ve had the honor of working with her on her own holiday music. David joined us a few years ago when we taped the concert for PBS and I’m thrilled to have him back with us this year. Happy holidays. Please come celebrate with us.”

Mathes has worked with virtually every big name in the music industry, arranging, producing, directing, recording, and performing with the likes of Bono, Bennett, Sting, and Springsteen. This year is no different with Rob spending a lot of time in Los Angeles and London orchestrating and arranging the new Panic! At The Disco record Pray For The Wicked, which went number one; the continuing work on The Greatest Showman music which has taken the world by storm. He orchestrated Pasek and Paul’s beautiful songs and just did a new orchestration for the Pop companion record coming out featuring Pink and others. Rob is currently working on a project with the band Train and also musically directed and supervised a reading of a new musical by Elvis Costello. He produced a record of Sondheim material Sondheim Sublime for the wonderful singer Melissa Errico which the New York Times have recommended as a “Holiday Pick.” He also orchestrated and supervised the UK version of Sting’s The Last Ship, which garnered rave reviews and will be in Toronto in the new year. Rob also produced a record by a very gifted singer songwriter named Pete Muller.

Despite his busy schedule, Rob who is a Greenwich, Connecticut, native, returns “home” for the holidays. This year’s concert also benefits a non-profit close to Rob’s heart, the award-winning photo project, Through the Eyes of Children.