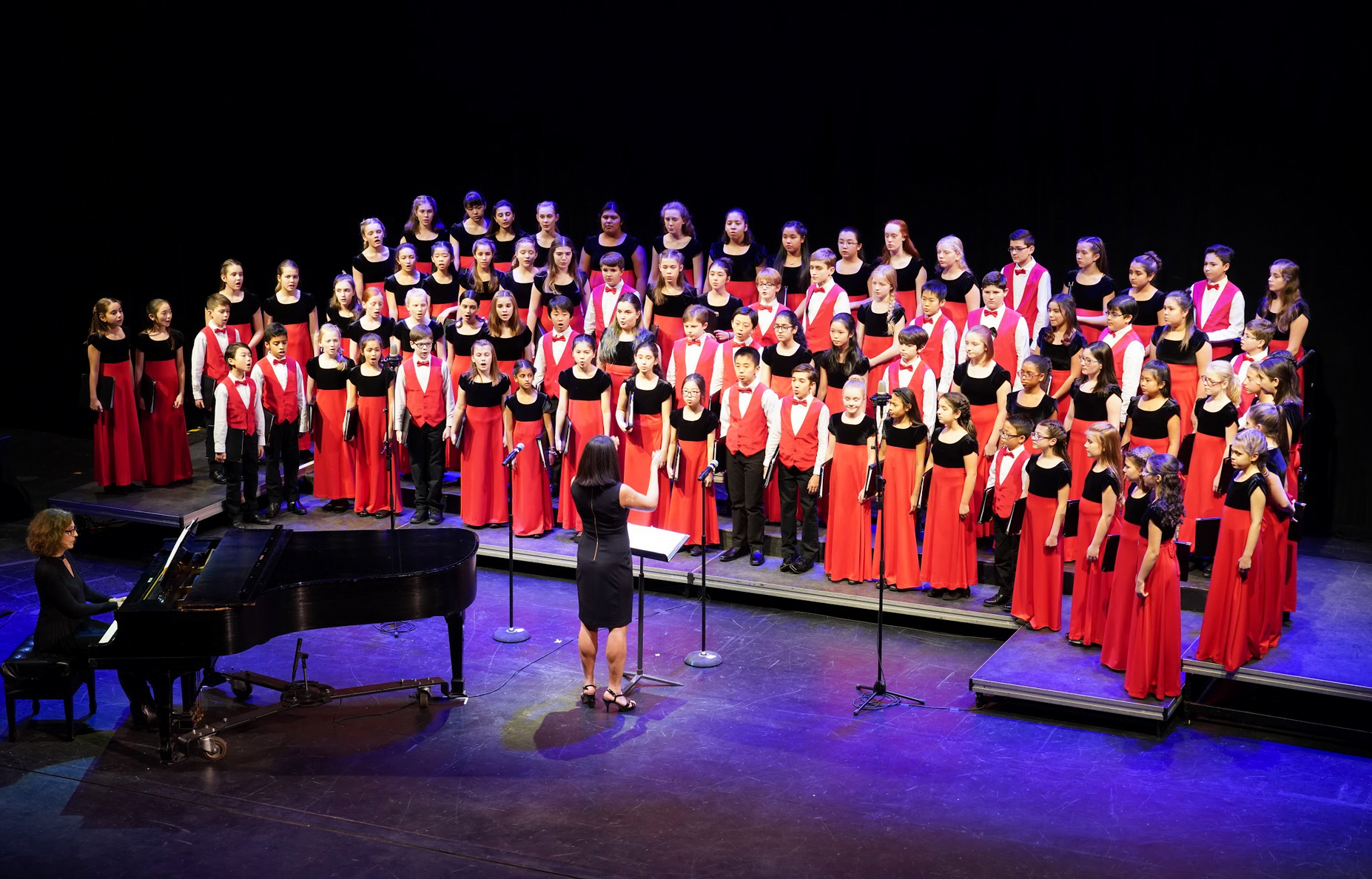 Reached by phone director Chris Powers, who has taught music at Cos Cob School for over 20 years, said she and co-director Robin Chenot were both excited about the festival. Ms. Chenot has been a music teacher in Greenwich since 1999 and currently teaches at North Mianus School

“We’re bringing in conductors who will be doing clinics for us to help our choir improve,” Powers said.

The two conductors are Tucker and Mary Biddlecombe from Vanderbilt University.

At Venderbilt, Mary serves as Artistic Director of the Blair Children’s Chorus. A veteran teacher, she has taught music at every grade level.

Powers said it’s ideal for the young students to work with adults who are professionals in the field to elevate their performance.

“They’ll be working with the choir on Friday and on Saturday in a festival type setting,” she said of the Biddlecombes. “The students know the notes, rhythms and the melodies and the conductors will bring out the best in the choir by teaching them some new techniques.”

“Robin Chernot went to college with Tucker,” Powers said. “They hadn’t seen each other in a while but reconnected recently. She thought this husband and wife team would be great to come in to work with the choir.”

A unique aspect of Saturday’s performance will be the addition of Greenwich High School parent Nicholas Macri, a GHS alum himself.

“His daughter Julia is in the choir,” Powers said. “He is playing bass on a couple tunes. We’re fortunate to have him. He’s an excellent bass player.”

Powers said that recently the honor choir was thrilled to perform again at the Palace Theatre in Stamford.

“We had a great turnout,” she said. “What was exciting was the three choirs were the headliners.”

She said previously they provided backup vocals to The Sons of Serendip who had competed on America’s Got Talent.

“This year Mike Moran (President and CEO of Stamford Center for the Arts) asked us to headline. And we collaborated with the Darien Choir,” she said.

“We feel very supported by our administrator Laura Newell, the Greenwich Schools fine arts coordinator,” Powers said of the district’s Fine Arts Coordinator. “She helps us at every turn.”

Also, she said, “We owe a debt of gratitude to our Choir Booster Club. These parent volunteers work tirelessly to ensure that the kids have the wonderful opportunities.”

The Greenwich Public Schools Honor Choir is comprised of the finest young singers in the town of Greenwich.

It provides the opportunity for artistic and personal growth through music. The choir consists of the top singers from Greenwich’s 11 elementary schools and three middle schools.

The Honor Choir was founded in 1992 to participate in a local choir festival. 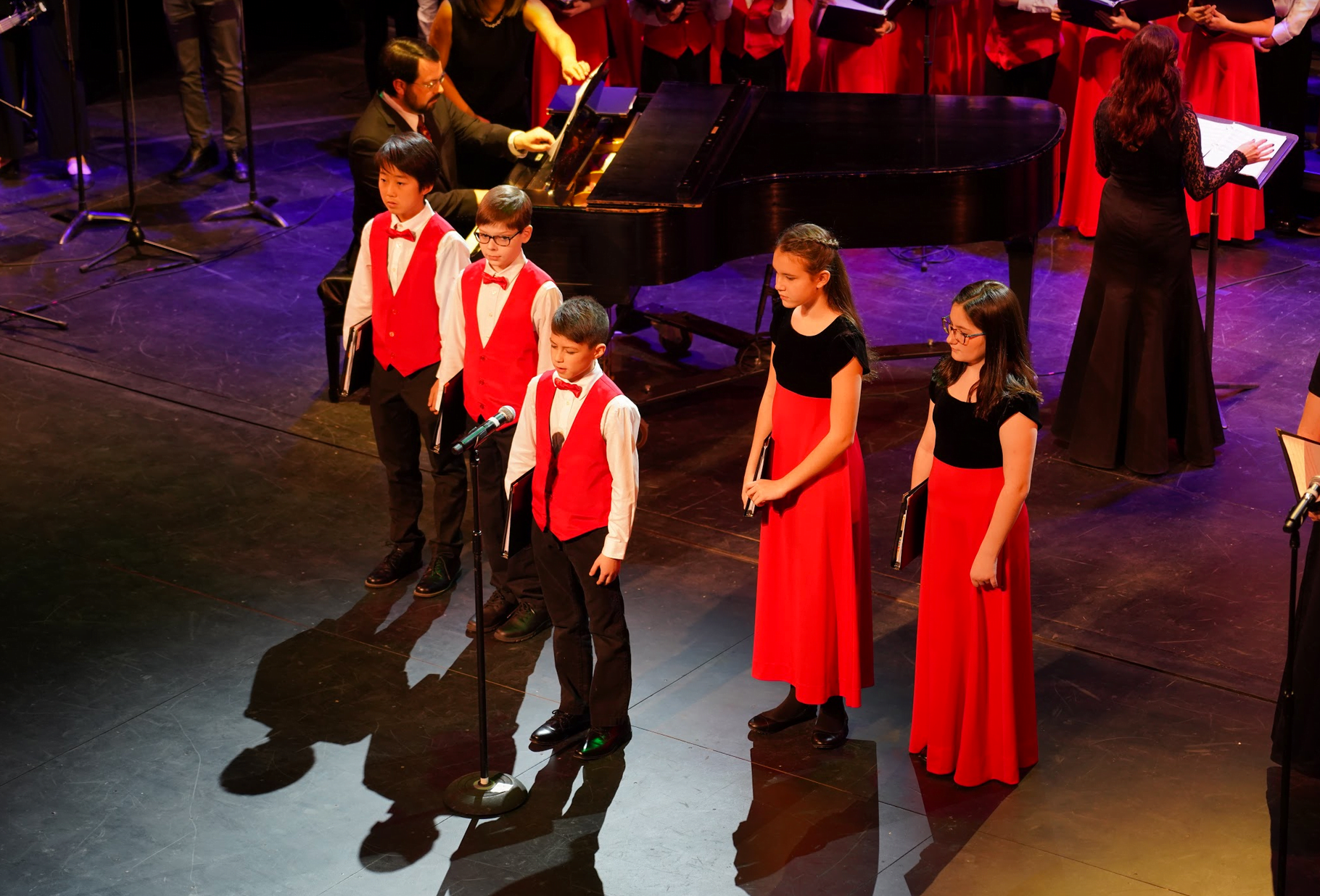 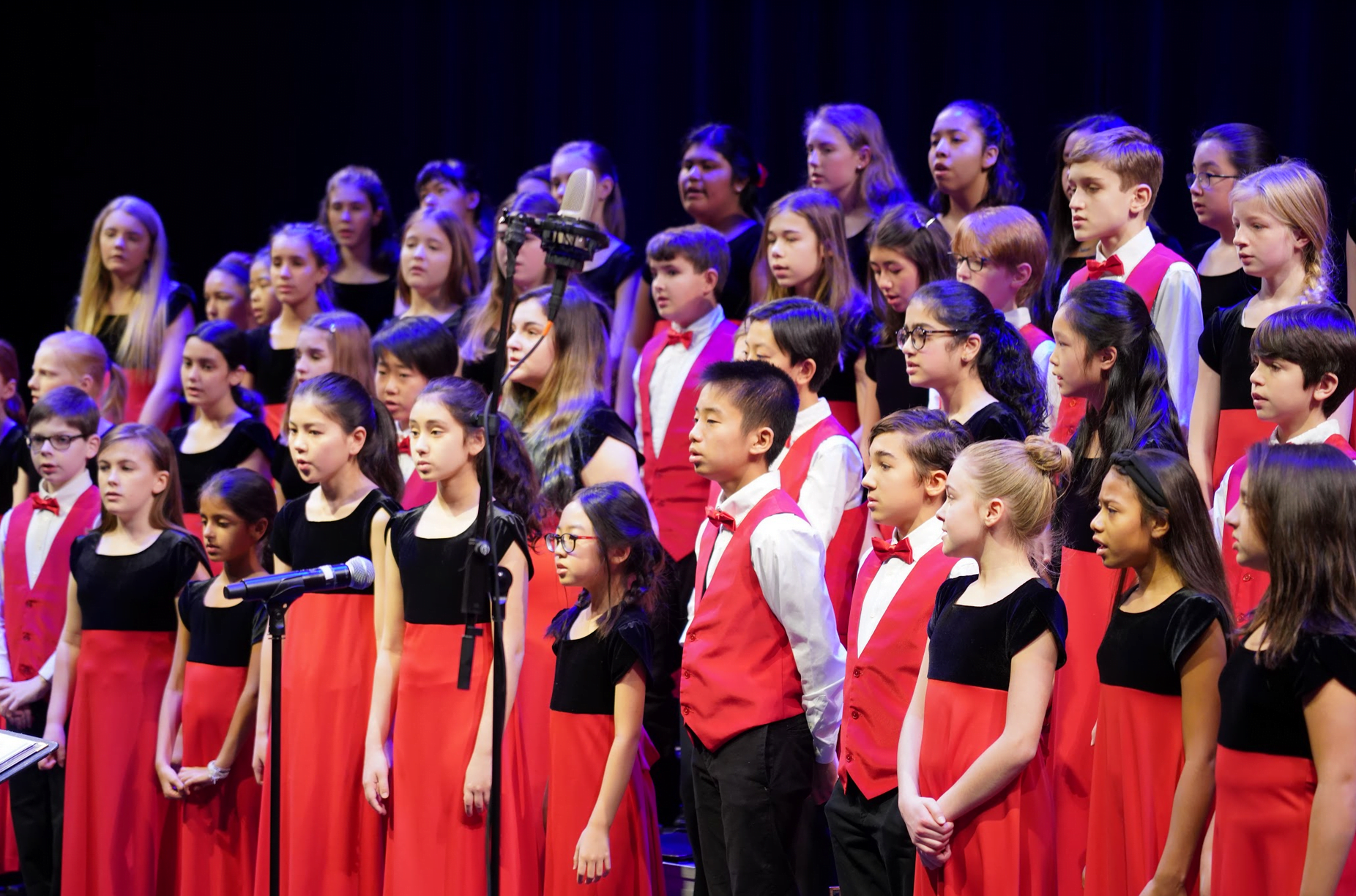