Now in its 96th year, the Scholastic Art & Writing awards is the largest, longest running and most prestigious recognition program for creative young people in the United States.

The awards have an impressive legacy, dating back to 1923 and a noteworthy roster of past winners including Andy Warhol, Sylvia Plath, Truman Capote, Richard Avedon, Robert Redford and Joyce Carol Oates.

This year 2,800 students entered works from 45 schools in Connecticut. 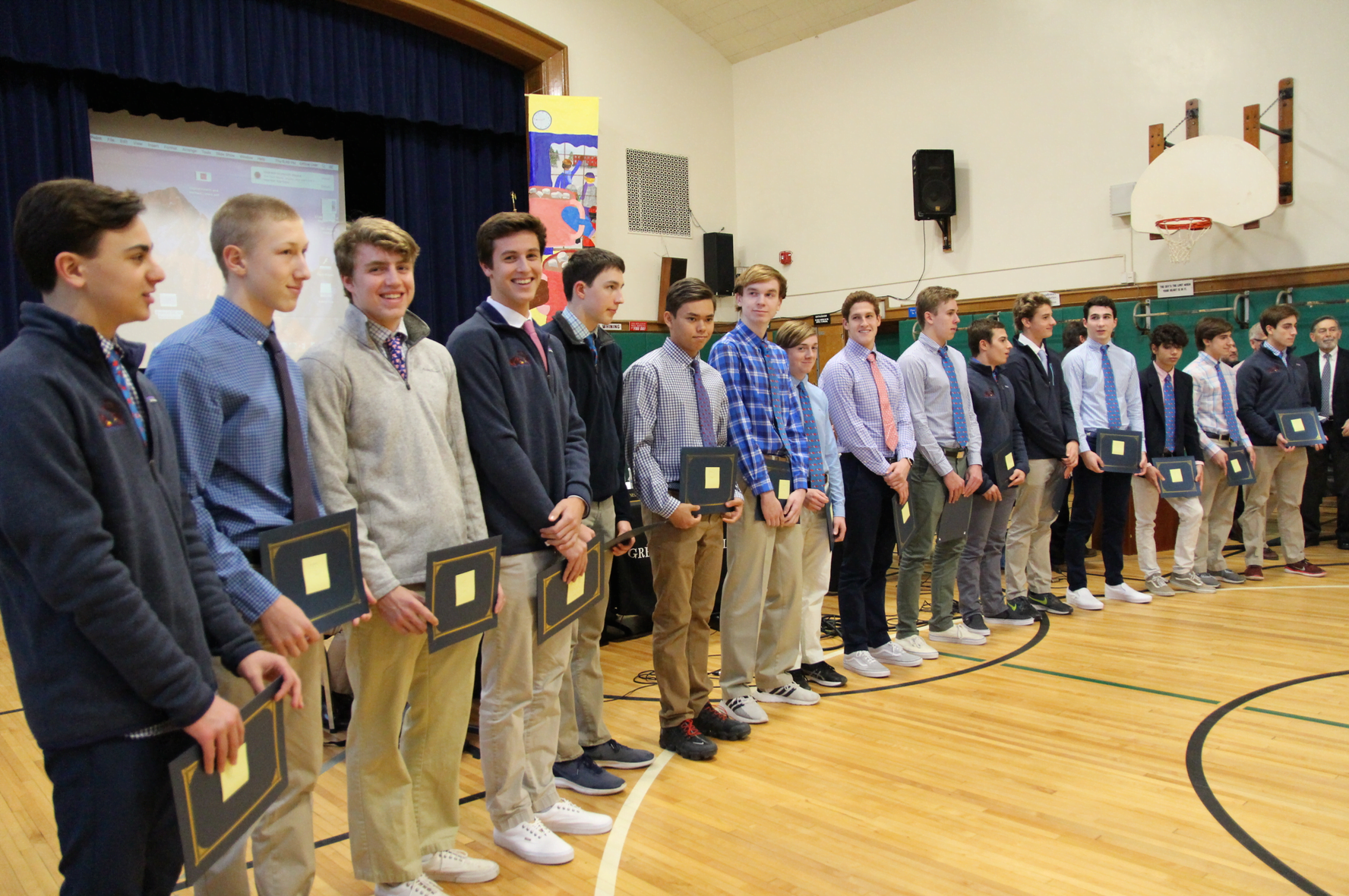 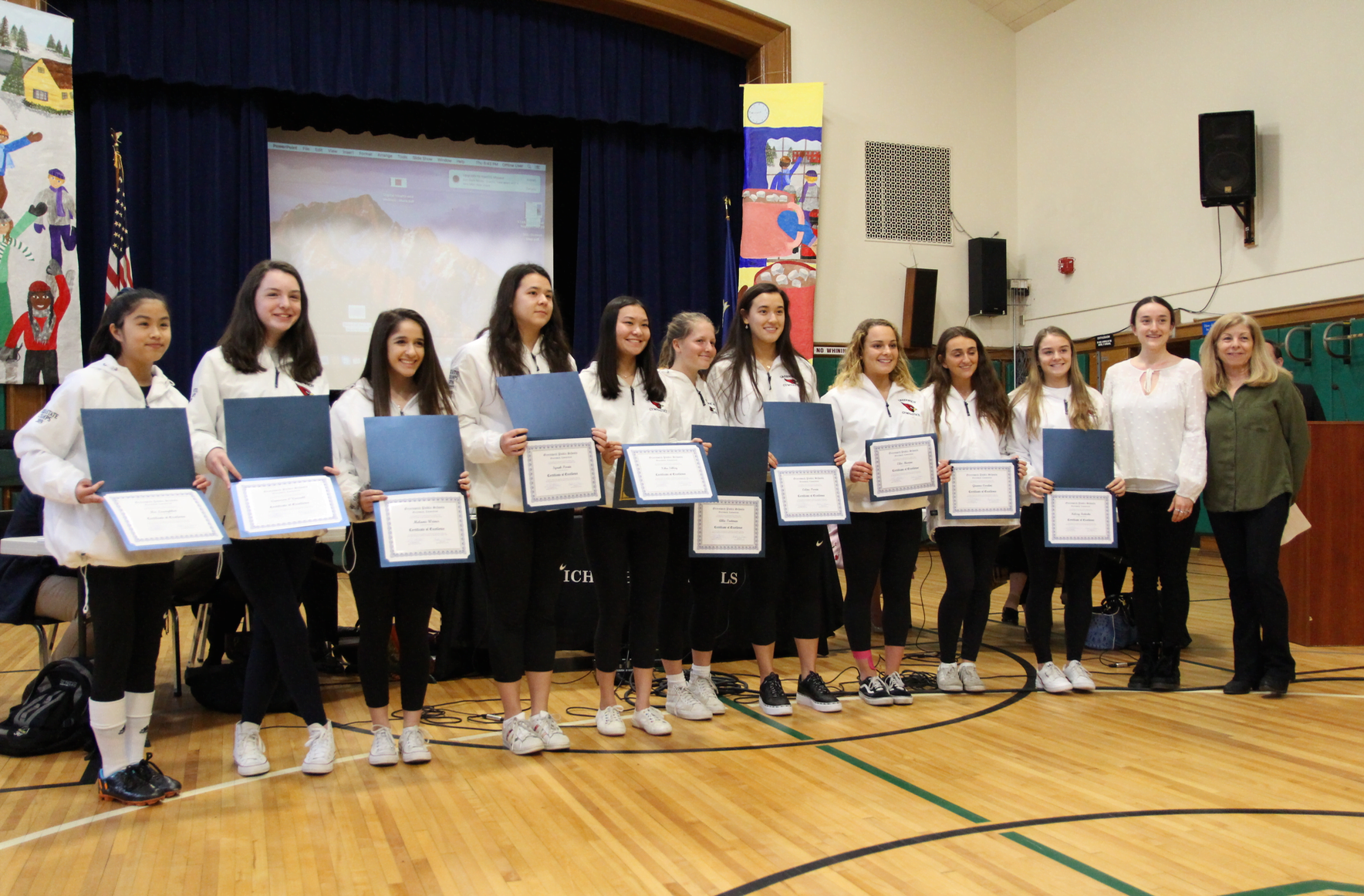