At Thursday’s Board of Education meeting, Greenwich High School’s student government president Joe Magliocco described the last mass student government meeting where a possible “hard cap” on the number of AP courses GHS students are allowed to take was discussed and voted on.

He said representatives from all four grades shared passionate remarks about stress and homework.

Magliocco said that after the lively discussion, the entire student government voted on whether to endorse a hard cap of 4 AP classes, with  47.8% were in favor, and 46.3% opposed. 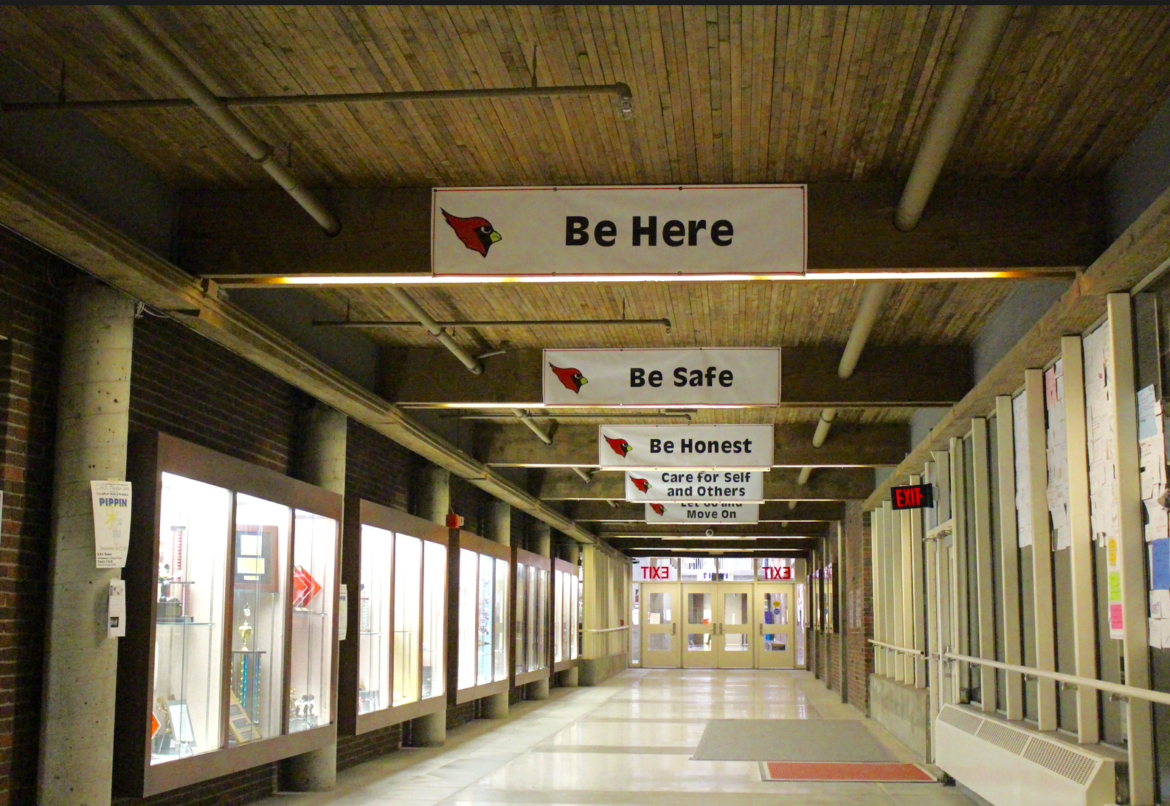 He said that students who opposed the idea of hard caps cited academic freedom and the right of students to make decisions on their own.

“Concerns such as the lack of preparation for the real world, limiting qualified students, and a lack of possible effectiveness due the ability to self-study were also raised,” he said.

Magliocco said those in favor of a hard cap discussed the frustration of spreading themselves self too thin across too many classes, the lack of recognition by high school students of when to limit themselves, and the loss of passion that comes from taking classes they are not interested in, in order to “look good” on a college application.

“We are simply too stressed, said Magliocco, who campaigned on the issue of student stress when running for the office of student government president.

“We have so many discussions about student health and well-being that fail to hit the point. ….Education is not just about what we learn in the classroom. Extra curriculars and athletics, and life skills learned through their participation, are just as important as what goes on in the classroom.”

Having promised the student government reps that he would seek to have the Board of Eduction vote on the AP hard cap limit, Magliocco offered to meet with any members off the Board of Education individually or as a group.