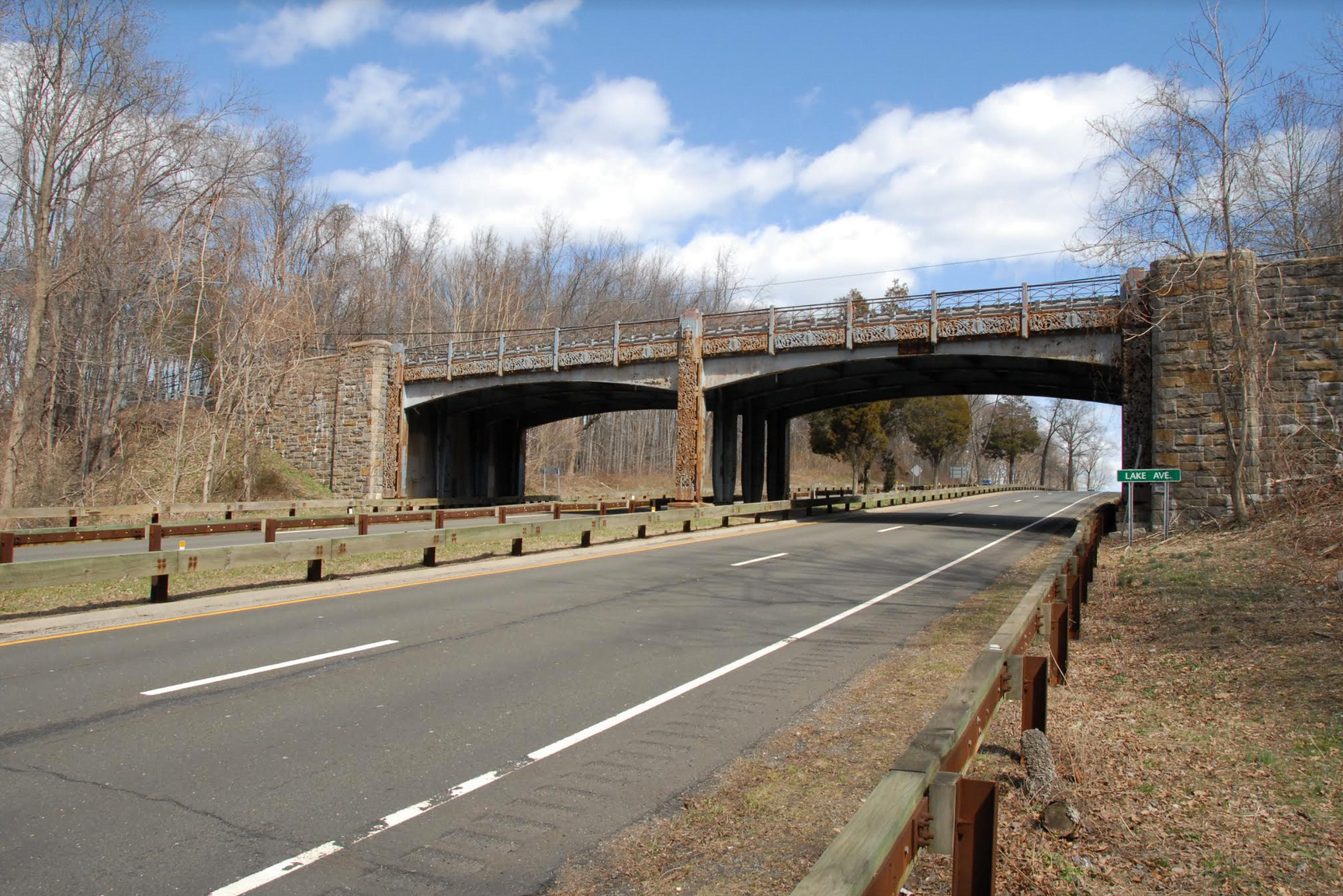 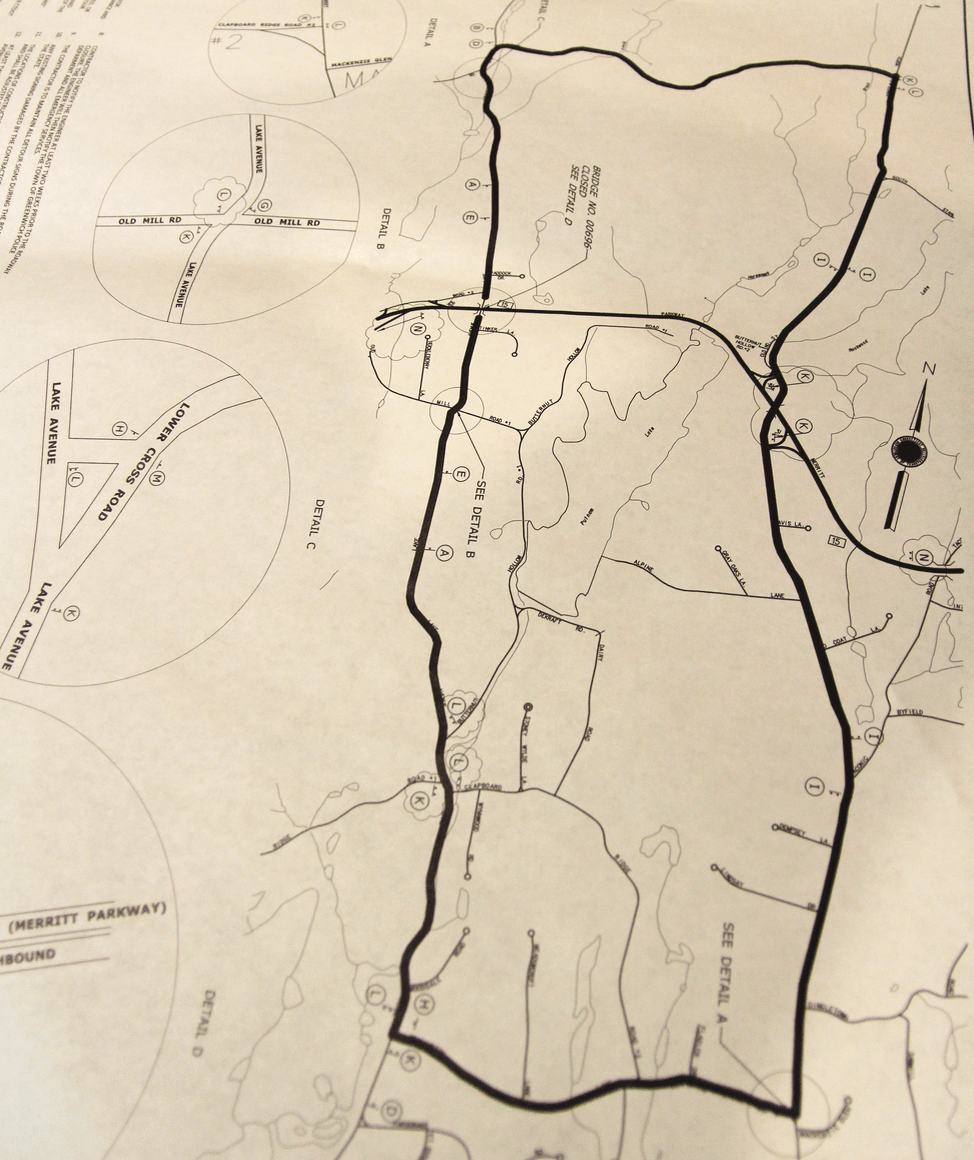 Representatives from the State Dept of Transportation came to the Board of Selectmen meeting on Thursday to present an upcoming rehabilitation project of the bridge over the Merritt Parkway at Lake Ave and ask permission for a 8-1/2 mile detour that would last for 17 weeks.

The project, State Project No. 56-309, involves removing and replacing the bridge’s existing beam, deck and parapet.

The project will begin some time next week and end some time this year, though the full bridge closure won’t start until the last day of public school in June.

Ryan Martin from DOT said the detour would take drivers from Lake Ave to Lower Cross Road, to North Street, to Clapboard Ridge Rd, to Grahamptom Lane and back to Lake Ave.

Mr. Martin said the DOT had hoped to do staged construction but it is not possible.

He said the DOT has held a public information meeting and sent notices of the detour to everyone in close proximity of the bridge.

Mr. Martin said that after correspondence with the Town, additional signage was added north of North Street and south of Lake Ave, as well as on the Merritt Parkway.

The full closure is set to begin the last day of school no earlier than 5:00pm and run through October 20, 2019.

Before the detour is put in place, the DOT said they to have one way alternative traffic beginning in April.

Mr. Litvack asked what would happen to the school buses after school resumes in the fall.

Mr. Martin said he expected school buses would have to use the 8-1/2mile detour in the fall.

Mr. Litvack asked if the DOT could adjust its fall work schedule to minimally interfere with the school buses. “I’m just concerned with an 8 mile detour that kids will be sitting on buses.”

Mr. Martin said the DOT will consult with Vicki Gregg, the transportation coordinator at Greenwich Schools.

Martin said the bridge is unique and the DOT has taken significant measures to make sure it retains its historic look.

“We tried to replicate it as close as possible to how it exists now,” he said. “The Merritt Parkway Conservancy was heavily involved in the design and is happy with what we are proposing.”

The DOT representatives said they have already had a work zone safety meeting with a representative of the Greenwich Police, who will communicate with the media to spread the word.