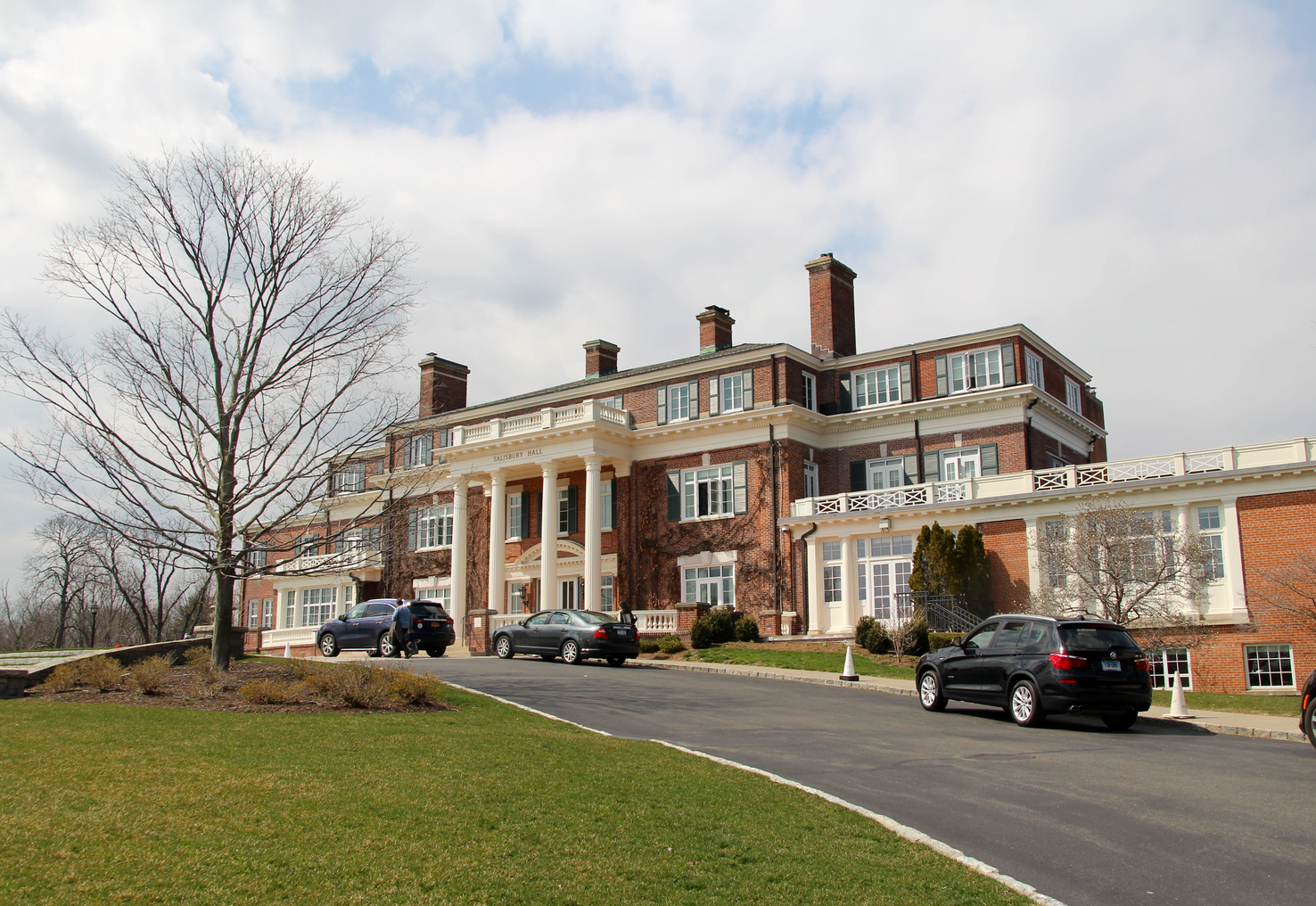 Pamela Juan Hayes, the head of the all-girls independent, Catholic school Sacred Heart Greenwich announced on Monday that she will retire at the end of next year, June 2020.

Hayes is the first lay head of school in Sacred Heart’s 170-year history, having taken on the job in July 2009. The Board of Trustees reached its unanimous decision on Hayes after a national search and with the enthusiastic participation of more than 400 parents, alumnae, faculty and staff, students, and friends.

Her experience with Sacred Heart began when she joined the first grade at Sacred Heart Greenwich. After graduation, she pursued a bachelor’s degree at Briarcliff College, and then received her master’s degree in teaching from Manhattanville College.

In Hayes’ letter to the community she wrote: “Having been raised in the Sacred Heart network, I know the cores values of the school, guided by the goals and criteria, will live on no matter who serves as the school’s next head.”

Christopher Ryan, Board Chair, and Kathleen O’Connor, Incoming Board Chair said in a statement on June 10, “We are deeply grateful to Pam her ten years of service here as Head of School and her more than 45 years of service to the Network of Sacred Heart Schools.”

In the same statement, the school wrote, “Under Hayes’ leadership, Sacred Heart has experienced substantial improvements to its curriculum and facilities. Hayes led the creation a one-of-a-kind online learning environment in SophieConnect and facilitated the purchase of the School’s land from the Society of the Sacred Heart, which allowed for significant upgrades to the School’s facilities from world-class athletic fields to a new dining room, from library and classroom enhancements to observatory updates. The School plans to celebrate Hayes’ leadership and vision during the 2019-2020 school year.”