According to chair of the building committee Steve Walko, the project remains on-time and on-budget.

The temporary certificate of occupancy date remains December 24, 2018, with a projected move-in date of February 19, 2019, which is the first day after winter break.

The building is designed to meet the sustainability goals established by the Educational Specifications and to achieve a gold-level LEED rating from US Green Building Council. 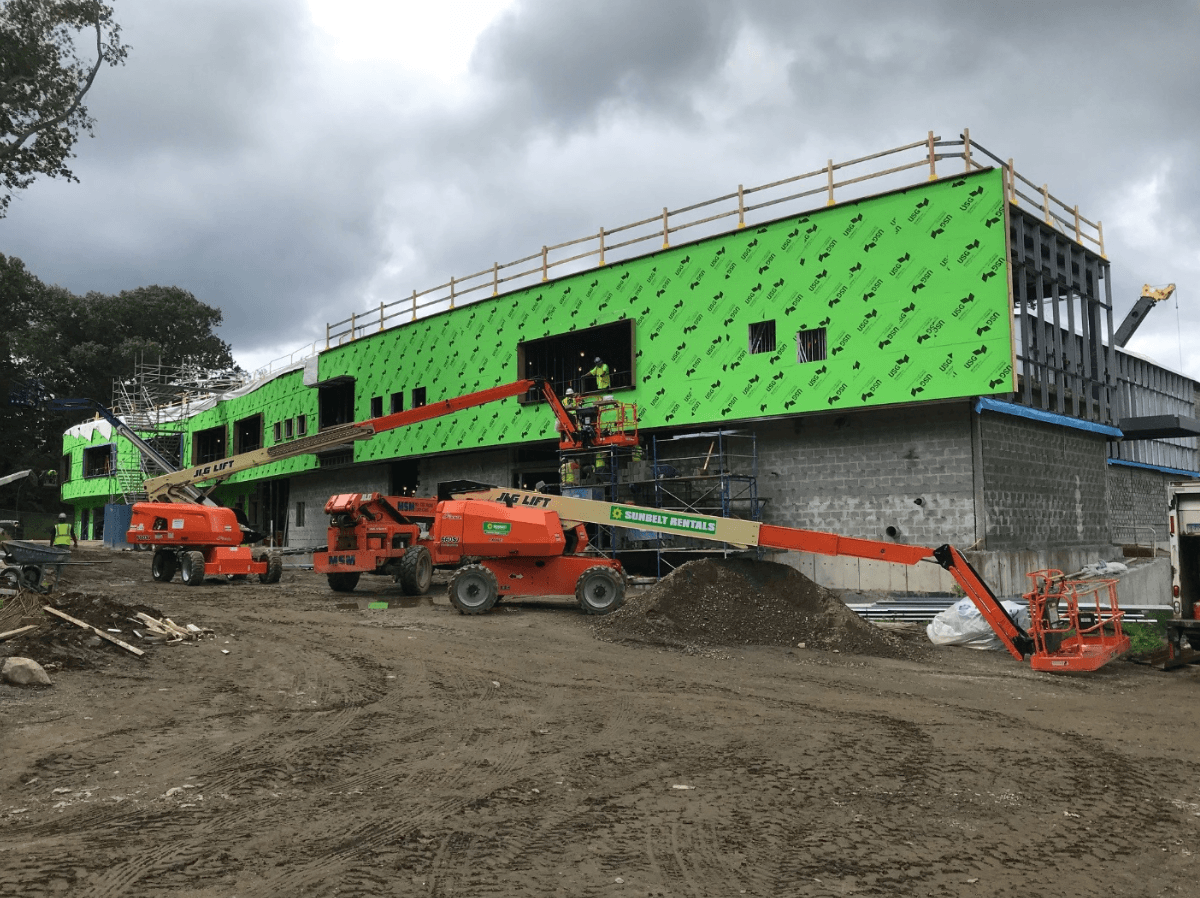 The following work has been accomplished:
• Walkway bridges have been installed
• Temporary egress on the East of the existing building has been established
• Site Excavation and Underground Utilities; Storm drainage
• Excavation on Richard Street
• Electrical service from Mead Ave
• Roof is installed and watertight
• Ductwork, sprinkler piping, domestic water and electrical conduit are all being installed
• Furniture bid packages have been received and Purchase Orders have been issued

The project has received two reimbursements from the state to date totaling $8,214,311. 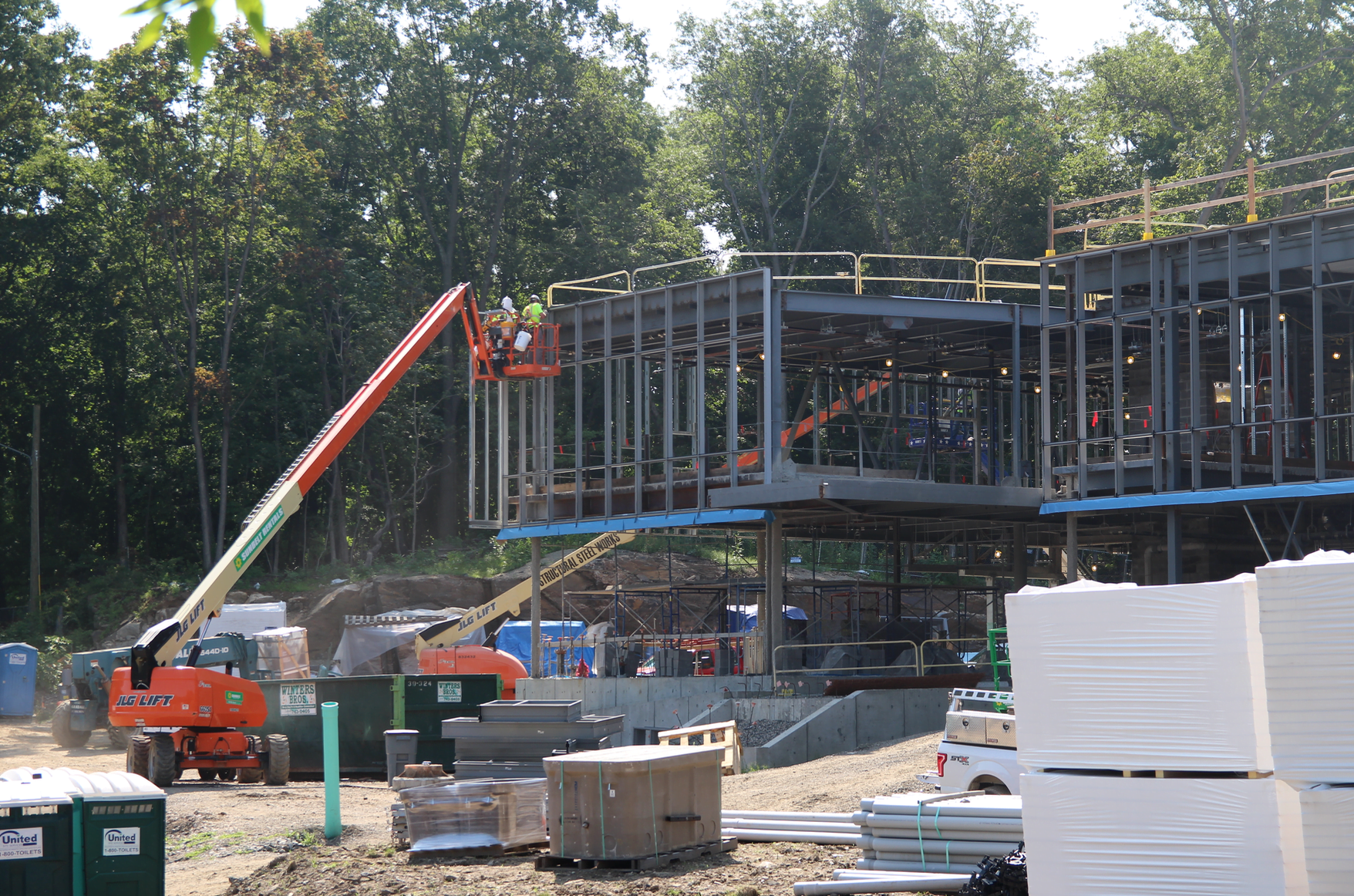