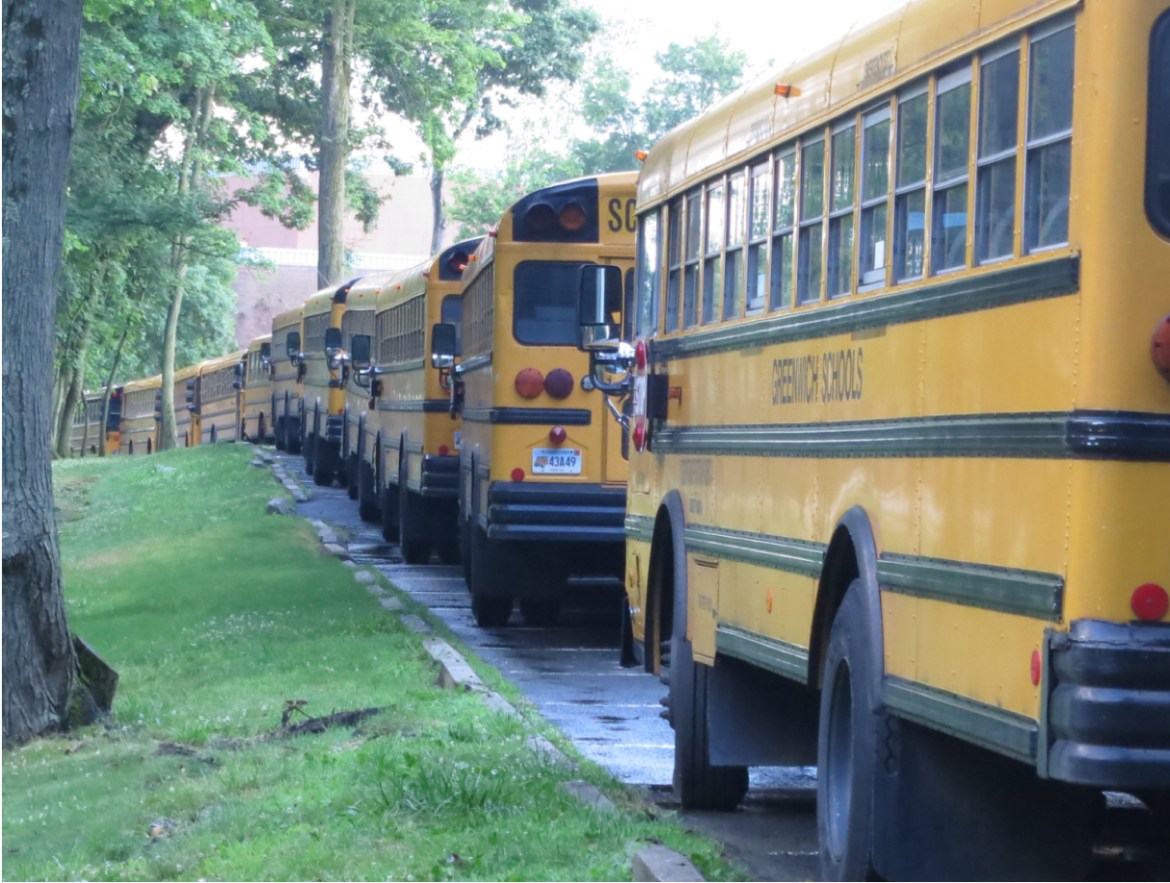 “The wheels on the bus go round and round . . .” goes the children’s song. And that should serve as a reminder to motorists they should be extra diligent in watching out for Greenwich Public School students who return to school on Aug 31 (grades 6 and 9 for orientation), Sept 1 for all students.  (Labor Day is Monday, Sept. 5 – schools closed). 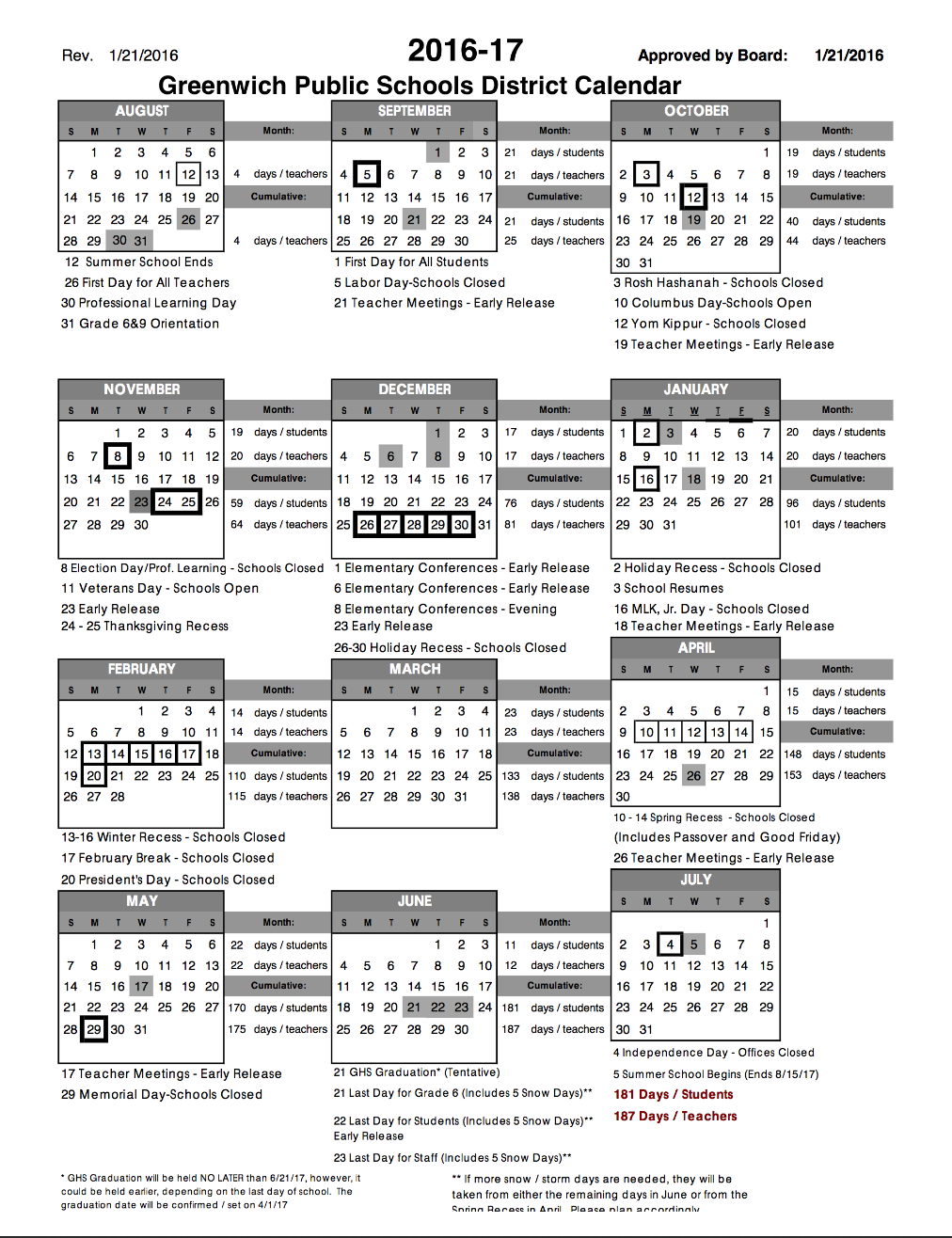 In its annual School’s Open – Drive Carefully campaign, AAA Northeast encourages motorists to stay alert in areas where children are present, paying special attention during the morning and afternoon hours when children are coming to and going to school. Launched in 1946, the campaign is designed to curb a trend of unsafe driving behavior in school zones and neighborhoods that can result in children’s injury and death.

According to the National Highway Traffic Safety Administration, more than 50 million children throughout the nation head back to school before Labor Day this year with 13% walking or biking to school. In 2014, more than 309 child pedestrians died while another 11,000 were injured.

AAA warns the afternoon hours are particularly dangerous  because of the last decade, nearly one-third child pedestrian fatalities occurred between 3 p.m. and 7 p.m. Drivers should also look out for children who may dart out into the street near school zones, playgrounds, bus stops, and in neighborhoods.

“Children get caught up in the excitement of ‘back-to-school’ and sometimes forget to look out for cars,” said Fran Mayko, AAA Northeast’s public affairs specialist. “Many youngsters also have trouble making accurate judgments about traffic speed and distance, so drivers have to be particularly aware for kids darting out into streets near school zones, playgrounds, and bus stops.”