During the public hearing portion of the Board of Education meeting on Wednesday, Nov 16 at Western Middle School, Wheatleigh Dunham, a parent of three in Greenwich Public Schools, said he was concerned about rumors that Greenwich High School freshmen sports will be eliminated as a result of a change in school start times.

“I would like to thank Board of Education members who voted to support later school start times: Ms. O’Neill, Ms. Rabin, Ms. Dayton, Dr. Francis and Mr. Sherr,” he said.

“Behind that, we have to thank to Dr. McKersie for his support, and also to former Board member Peter von Braun who for many years carried this torch, and reminded everyone of the importance of protecting our children’s safety, health, welfare and academic achievement,” Dunham said.

“I’m also very appreciative to those of you who voted, and stayed true to your campaign promises as we went through this decision-making process. We have been overwhelmed by the huge amount of support we’re receiving from surrounding communities,” Dunham said, adding that he has sat down and spoken with parents from Darien, New Canaan and Ridgefield who would like to see start time change in their. communities

“They’re moving at extremely rapid paces to also bring later start times to their districts,” he said. “They are following the example set here by Greenwich, and they are following your leadership. I want to thank you for that.”

However, Mr. Dunham said he was concerned about rumors being spread that Greenwich High School freshmen sports will be completely eliminated through the implementation of later school star times.

“I’ve seen written comments to the effect that freshmen sports will be 100% eliminated from GHS  if later school start times are to be implemented.

If this is your intention, I ask that your please make sure that you let the community know so they can prepare.

If it is not true, I ask that some notification be made to the community.”  – Wheatleigh Dunham, Greenwich Public School parent of three

“My son and other students have been told on social media and in person, ‘Thanks to you, freshman sports will die,'” Dunham said 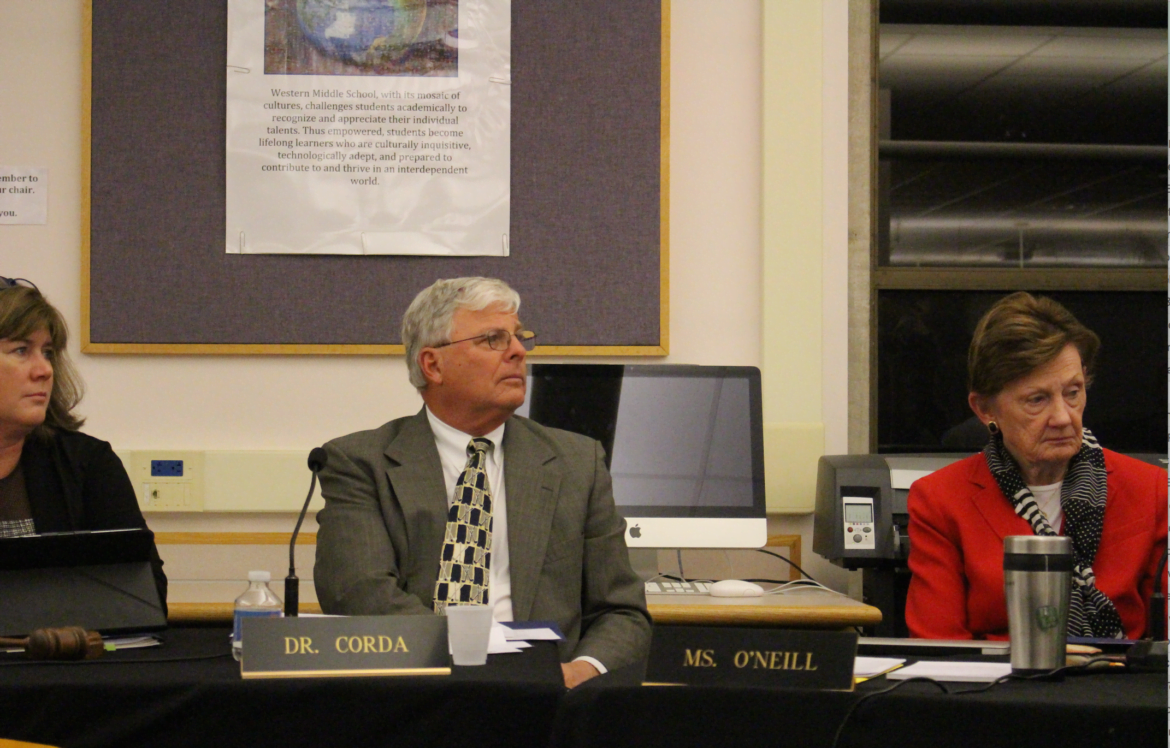 “A concern was expressed that freshmen sports will be eliminated as a result of school start times,” Corda said. “I’d like to disabuse people of that notion.”

Corda said there have been no discussions  connected to eliminating any sports program, and that all issues associated with school start time are being examined closely.

“It is the intent of the board and administration to maintain the integrity of our programs and to try to put into place steps necessary to take advantage of what we know from science will help our kids, but at the same time not inconvenience our families,” he said.

Corda advised Mr. Dunham to tell his son that the rumors are just that: rumors, and that they are not based in fact. 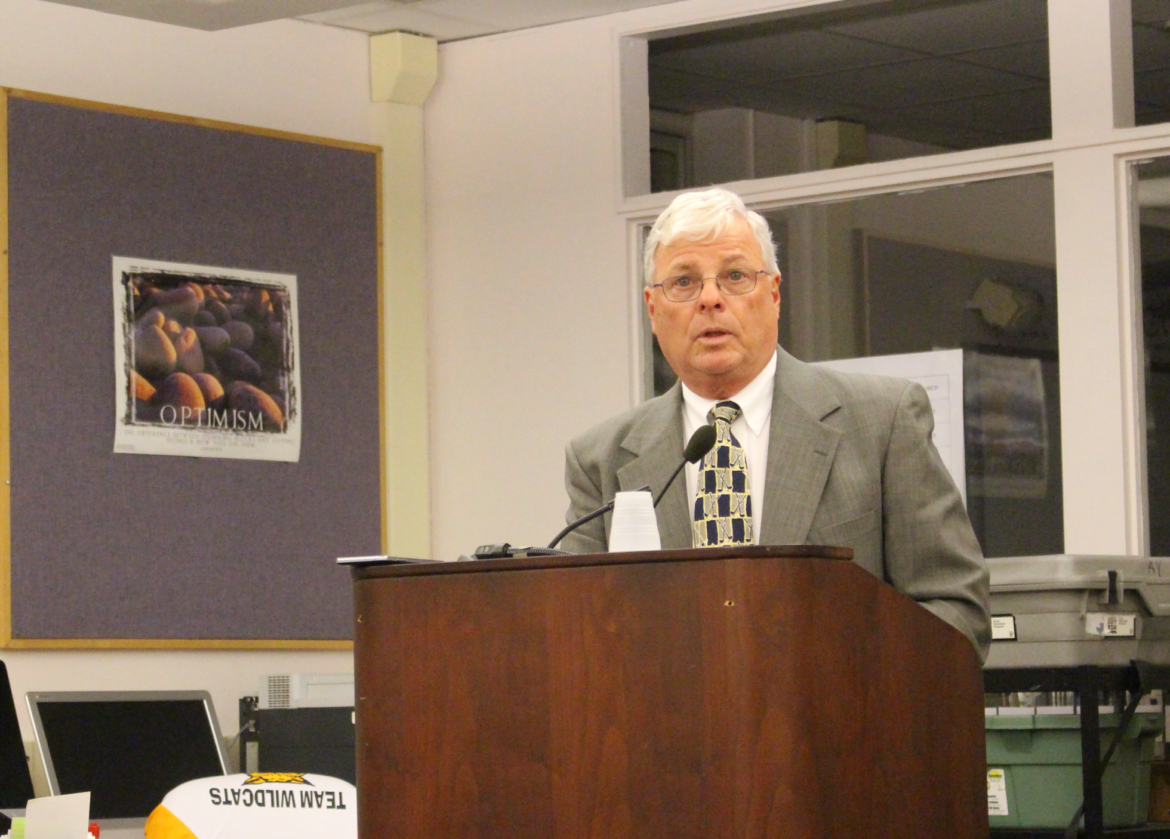