He was chosen by a dedicated group of administrators. “As you know, over the years, he has really built a passionate community of teachers and students, “she said.

“Just today we learned Mr. Beinstein has been selected to represent Connecticut in the National Association of Secondary Schools Principals (NASSP) National Principal of the Year,” she said to an even louder round of applause.

Carabillo said that as Connecticut’s representative, Beinstein will travel to Washington DC in the fall to participate in the National Association of Secondary Principals Institute.

Carabillo read a quote from the Connecticut Association of Schools executive director who said, ‘We are proud to have such an accomplished administrator representing Connecticut in this prestigious program.’ 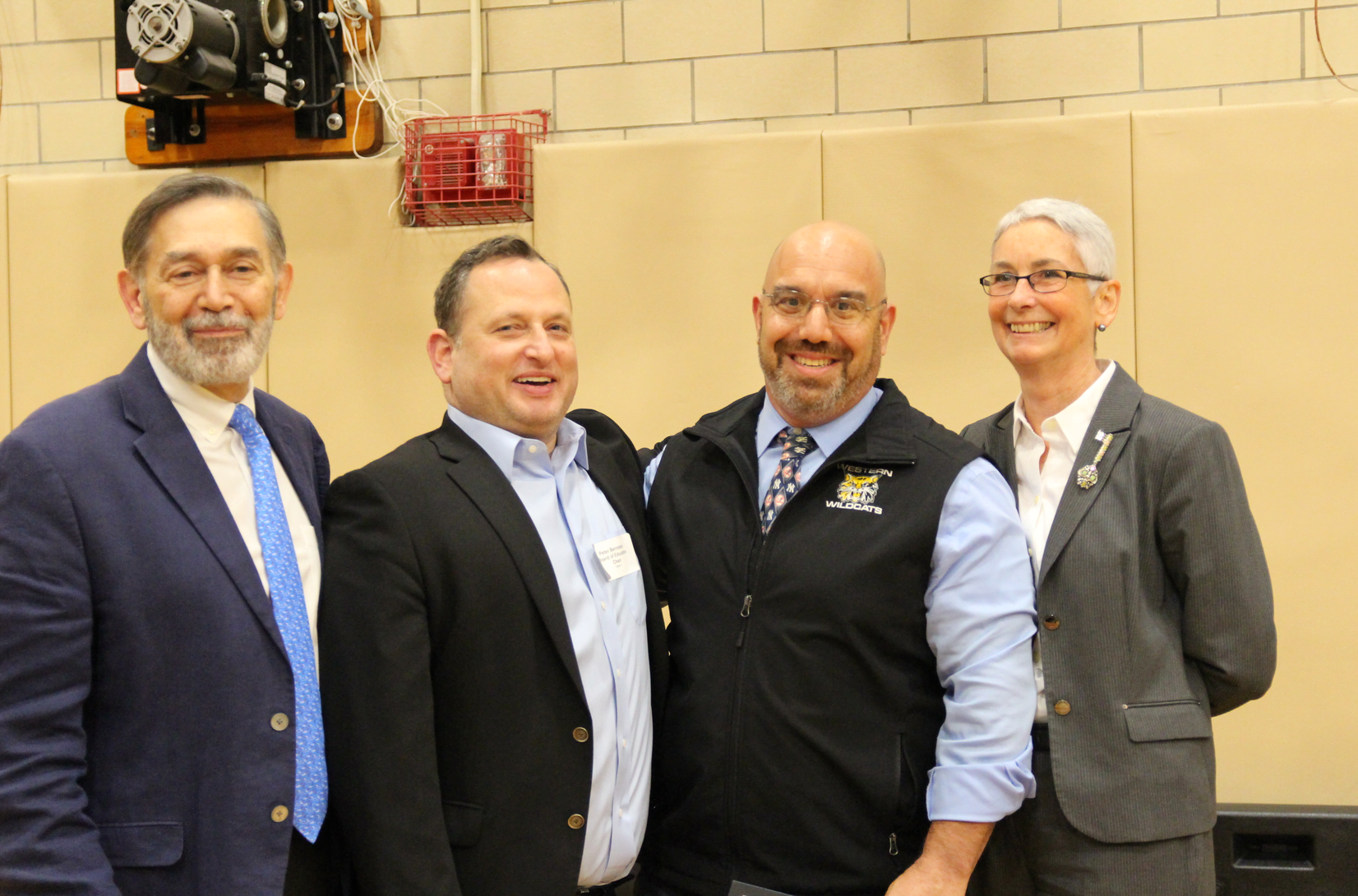 2019 Distinguished Teachers Applauded at Board of Education Meeting