On Thursday, nine middle and high school teams from across the country were awarded top prizes in the fifth annual Verizon Innovative Learning app challenge, a nationwide contest that encourages students to design mobile app concepts aimed at creating solutions for societal issues in their schools and communities.

The Greenwich High School Girls Who Code Club’s app, “Under My Wing,” was one of eight student teams named Best in Nation winners by a panel of experts for their inspiring mobile app concepts.

Diane Fox, director of student activities at GHS, introduced the Girls Who Code Club to the Board of Education at their February meeting.

She said that the club, founded two years ago, entered the Verizon App Challenge in the fall with their app called “Under My Wing.”

“This app is a mobile solution to address the high number of sexual assaults across the country,” Ms. Fox said. “It features self defense educational tutorials, emergency contact features and integrated recording capabilities to help increase security.”

“They learned just last week Verizon announced the best in nation winners, and the Greenwich team was one of eight, which we’re very proud of,” Fox said. 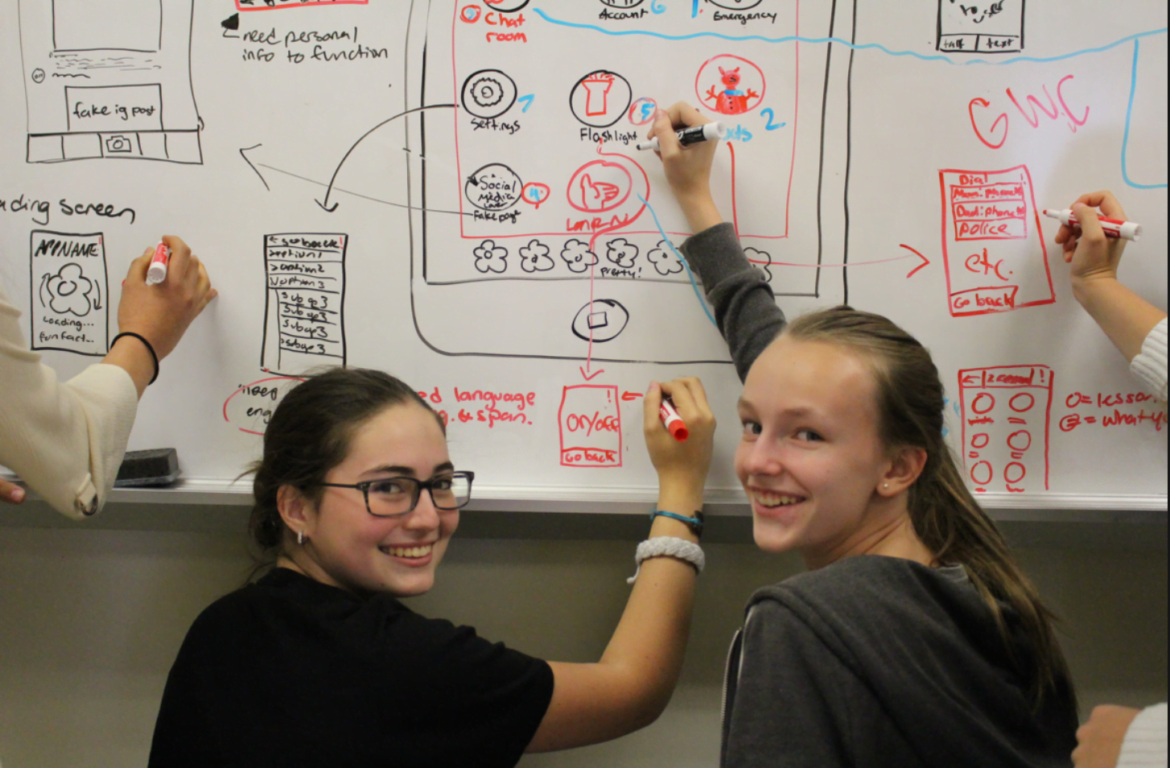 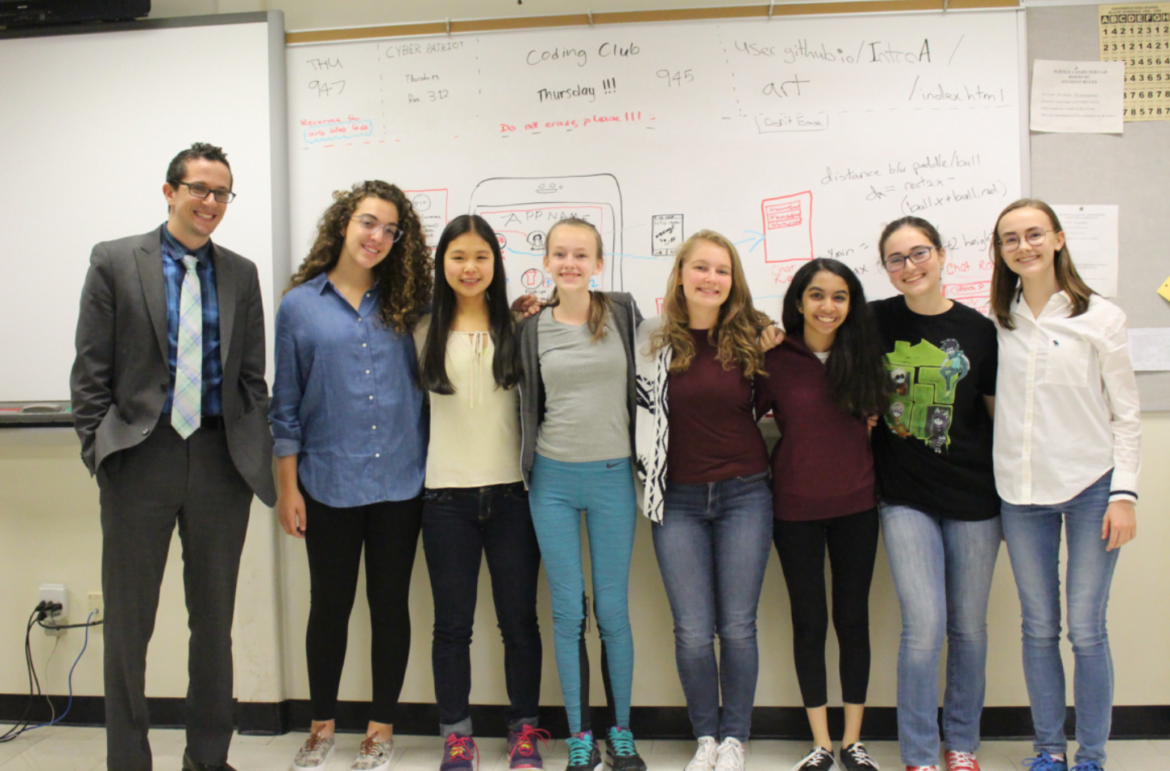 The girls will work with Verizon, MIT and the MIT App Trainers to develop the app over the next few months and then they will present it at a conference in Orlando in June.

Verizon created the competition with an eye to the future, which will be in science, technology, engineering and math (STEM). The app challenge was a hands-on learning experience that immersed students in a real world project.

In this year’s app challenge, more than 1,800 middle and high school teams from across the country submitted mobile app concepts that were reviewed by a panel of judges assembled by TSA.

The panel composed of education and industry experts selected eight of those concepts as national winners.

Over the past four years, winners of the Verizon Innovative Learning app challenge have worked with experts from the MIT App Inventor team to build apps that help blind students navigate schools, track sports-related concussions, make learning easier for autistic classmates and more.

Launched in 2012 in partnership with TSA and the MIT App Inventor team, the app challenge was one of the first programs created by Verizon Innovative Learning, the education initiative of the Verizon Foundation. Over the past five years, Verizon has committed $160 million to provide free technology, access and immersive, hands-on learning to students and teachers, particularly in underserved communities. As part of that initiative, this month Verizon announced #weneedmore, a national campaign to call attention to the millions of students across the U.S who lack technology in schools and exposure to careers in the science and technology sector.