King School announced that four student-athletes from the Class of 2017 who have been accepted to participate in Division I collegiate athletics.

Two of these students live in Greenwich. The entire King community congratulates these athletes and their accomplishments.

“I am grateful to my King teachers for being understanding of my demanding schedule and for helping me to succeed both academically and athletically,” said Sophie, who is a Greenwich resident. “I feel excited and well prepared to face the challenges of the next four years.”

“I’m beyond excited for college,” said Sean who is also from Greenwich. “I feel prepared thanks to King, and am extremely grateful that King was flexible in allowing me to pursue my athletic interests.” 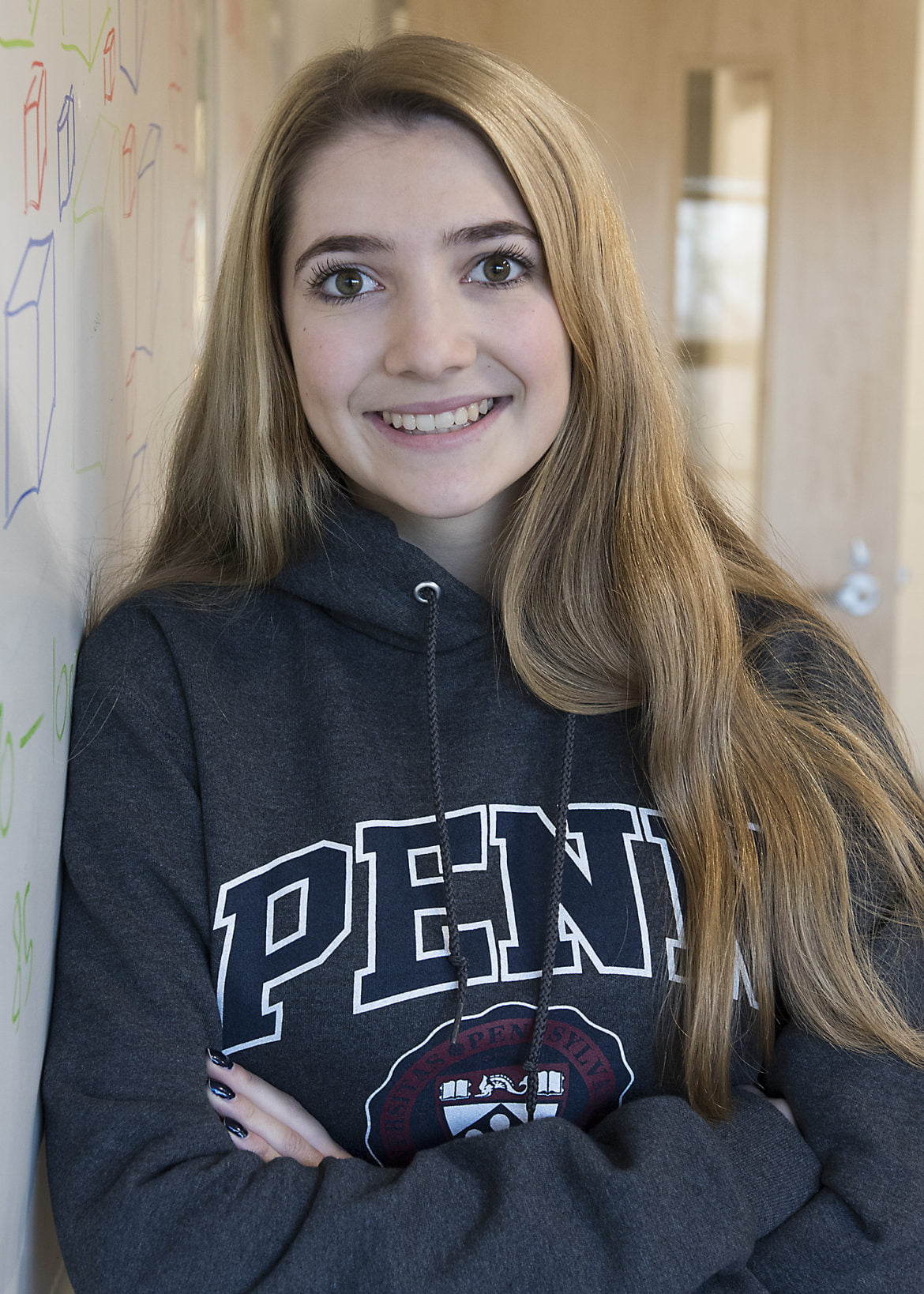 Sophie Perez of Greenwich is headed to Penn.