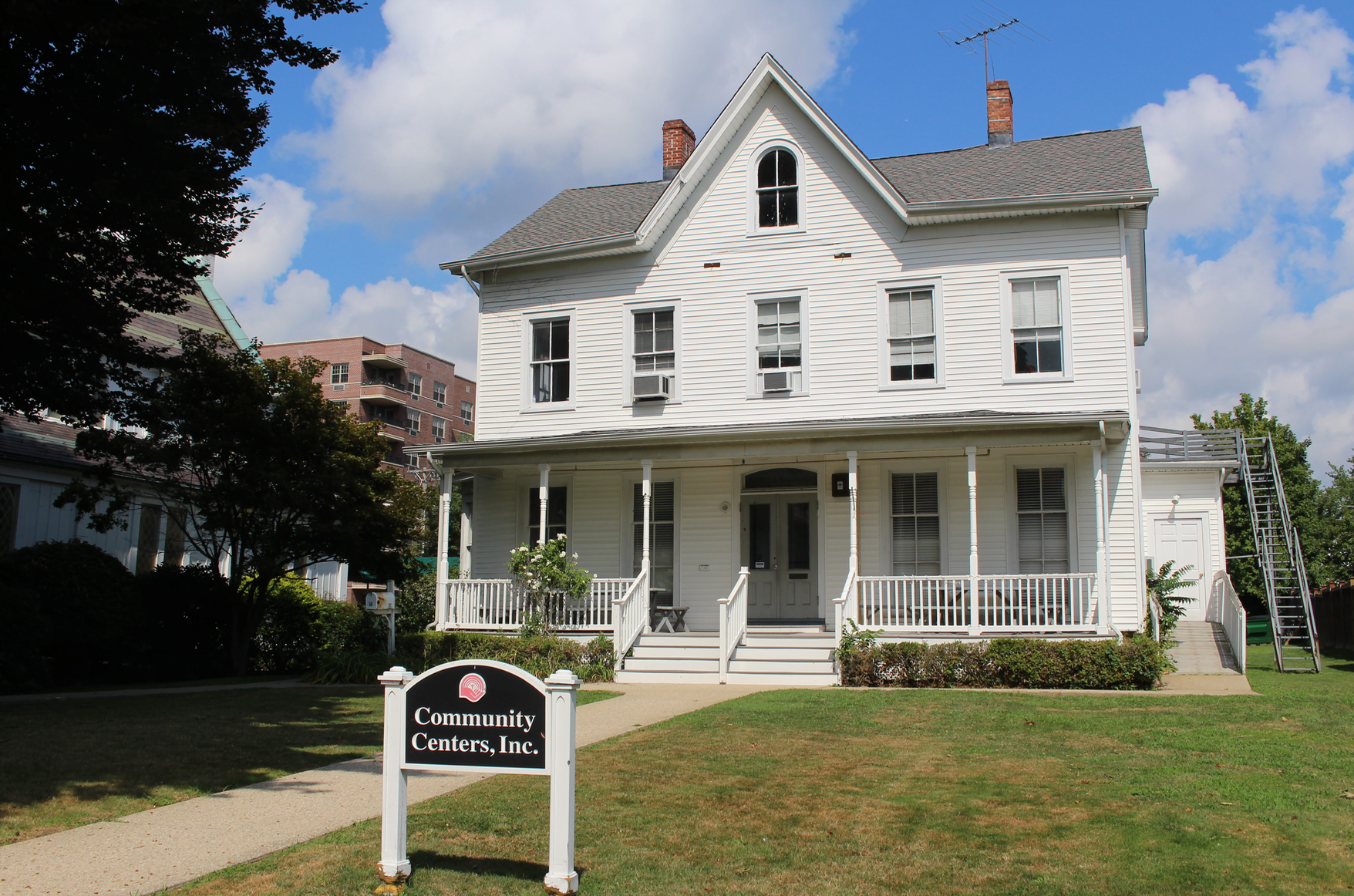 Community Centers Inc. of Greenwich announced the election of three new members to its board of directors.

Stuart Adelberg has been serving as the CEO of Habitat for Humanity of Coastal Fairfield County since 2015. He was previously with the Greenwich United way from 1999-2015, with his final role as President.

He is a graduate of Greenwich High School and Connecticut College. Adelberg lives with his wife Marilyn in Old Greenwich; they have one son.

Mayo received a bachelor of education degree in secondary education-English from Southern Connecticut State University in New Haven, a master of arts degree in special education and a certificate of advanced study in educational administration from Fairfield University, and completed the NEAG School of Education’s executive leadership program at the University of Connecticut, Storrs.

Nicholas Barile. After working for one of the largest firms in Westchester County, NY for over 16 years, Nick started his own development firm in Greenwich. His company has earned five industry awards for excellence. Nick also runs BLR Capital Partners, a real estate finance company also based in Greenwich. He lives in Riverside and has been married to his wife Jill for 25 years. They have two children.

CCI is a Greenwich-based social service agency dedicated to building skills that empower clients to overcome educational, social and economic barriers. CCI has been serving Greenwich residents for nearly 65 years.