At Fusion Academy Greenwich a group of students drawn to Science, Technology, Engineering and Math – STEM – talked about the school’s one-to-one teacher to student model and how it’s allowed them to pursue their interests. 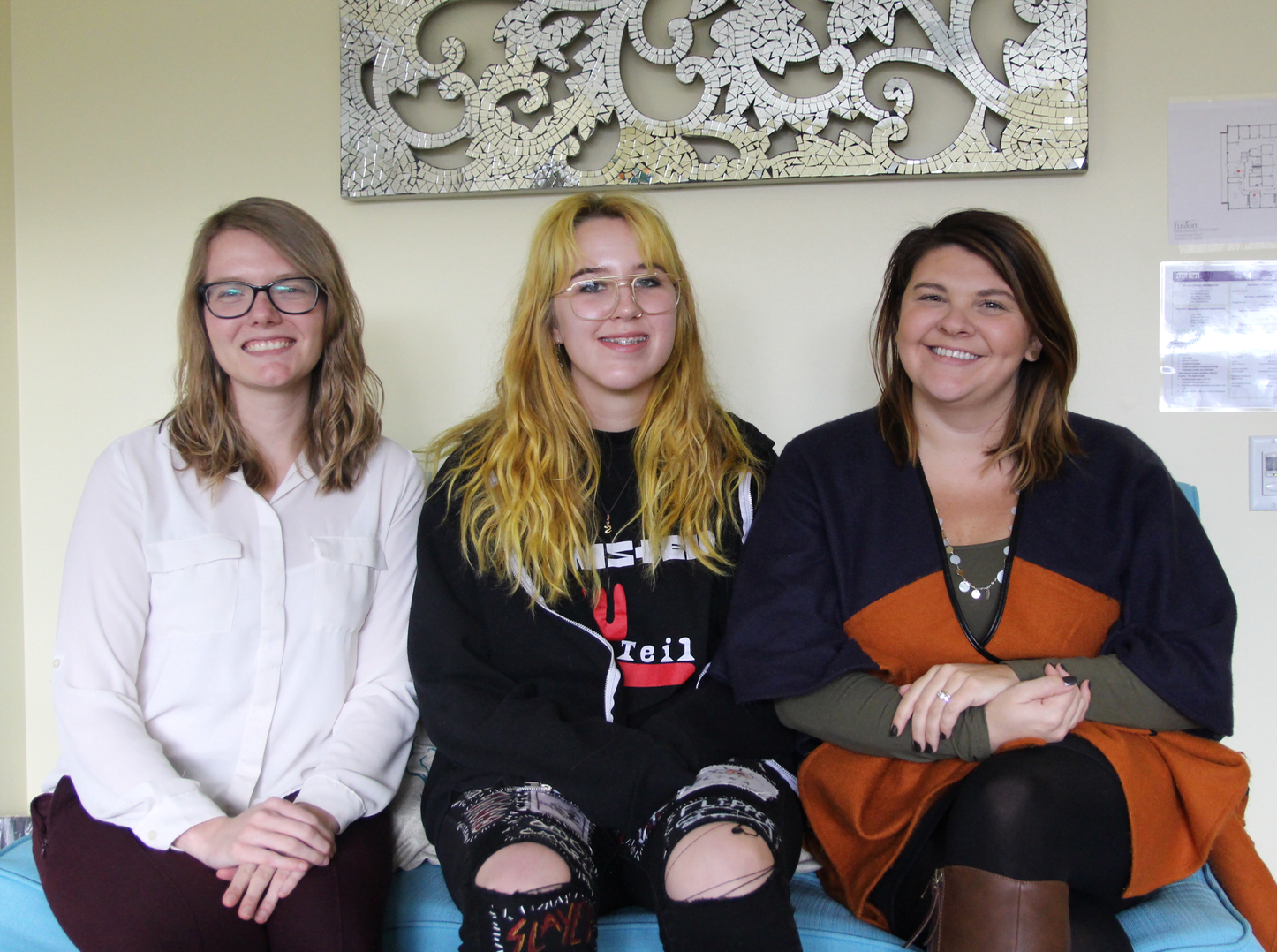 Fusion’s individualized instruction attracts a variety of students including those who like the flexible start and dismissal times. Many enroll over the summer to get ahead a course or make up a course. Some are professional athletes who need a very flexible schedule. Some take a course just for enrichment.

But in the cases of senior STEM students Franki Clark, Eamonn Nugent and Isaac Delgass, the individualized model has sparked interest in STEM they might not have in traditional public or private schools.

Franki Clark, who we last met during summer of her sophomore year when she and teacher Nick Semertzides were dissecting a pig for her Biology course, said one of her supplemental college applications asked her to design a course she would want to take. 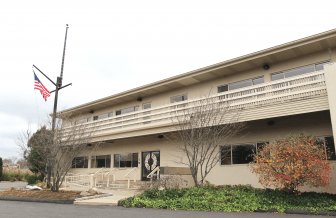 While that challenge might have been daunting to some teens, Franki said she relished the task.

“I called the course Anatomical Illustration,” said Franki who is also a talented artist. “I geared it toward a medical context because I took Neurobiology for a semester and learned a lot about brain pathology and injuries.”

Franki’s neurobiology and organic chemistry teacher Kylia Goodner said, “I enjoy being able to take a student’s interest and run with it as far as we can go.” 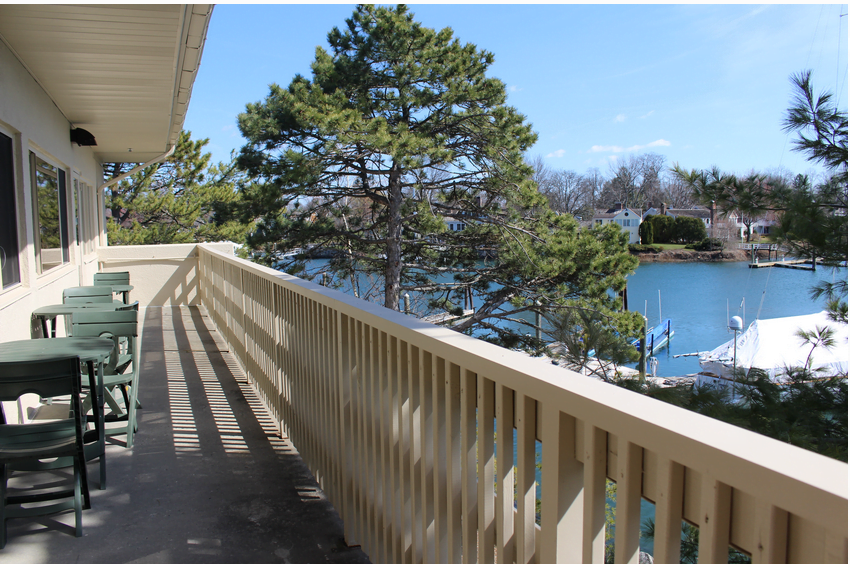 Head of School Maggie Gregory said every student has a team behind them to link together different passions and cultivate an area of study or engagement.

Ms. Goodner, who works with students and their families on course selection, said sometimes passions are hidden. “We might spot the student we know is great at math sitting and drawing quietly in the corner,” she said. “That might be our future architect.”

“It’s all about connecting the dots,” Goodner said. Toward that end, Fusion teachers are experts who can point out possible career paths and link together students’ interests.

Franki said she has a clear sense of what she wants to study that will help her make the most of college.

Franki’s high school transcript from Fusion Academy is peppered with what the school calls “Endorsements,” a new program offered to demonstrate a student’s commitment to a field of study.

Franki is pursuing endorsements in both STEM and STEM Technology, with a focus on Computer Programming.

“It goes on the transcript and designates the student as having specialized in the particular subject,” Ms. Goodner said, adding that it’s also possible to earn endorsements in areas including in Humanities, Visual Arts, Performing Arts, World Language and Leadership.

“It shows that not only are you focused in a particular area, but you’re willing to go above and beyond with extra courses,” Ms. Goodner added. 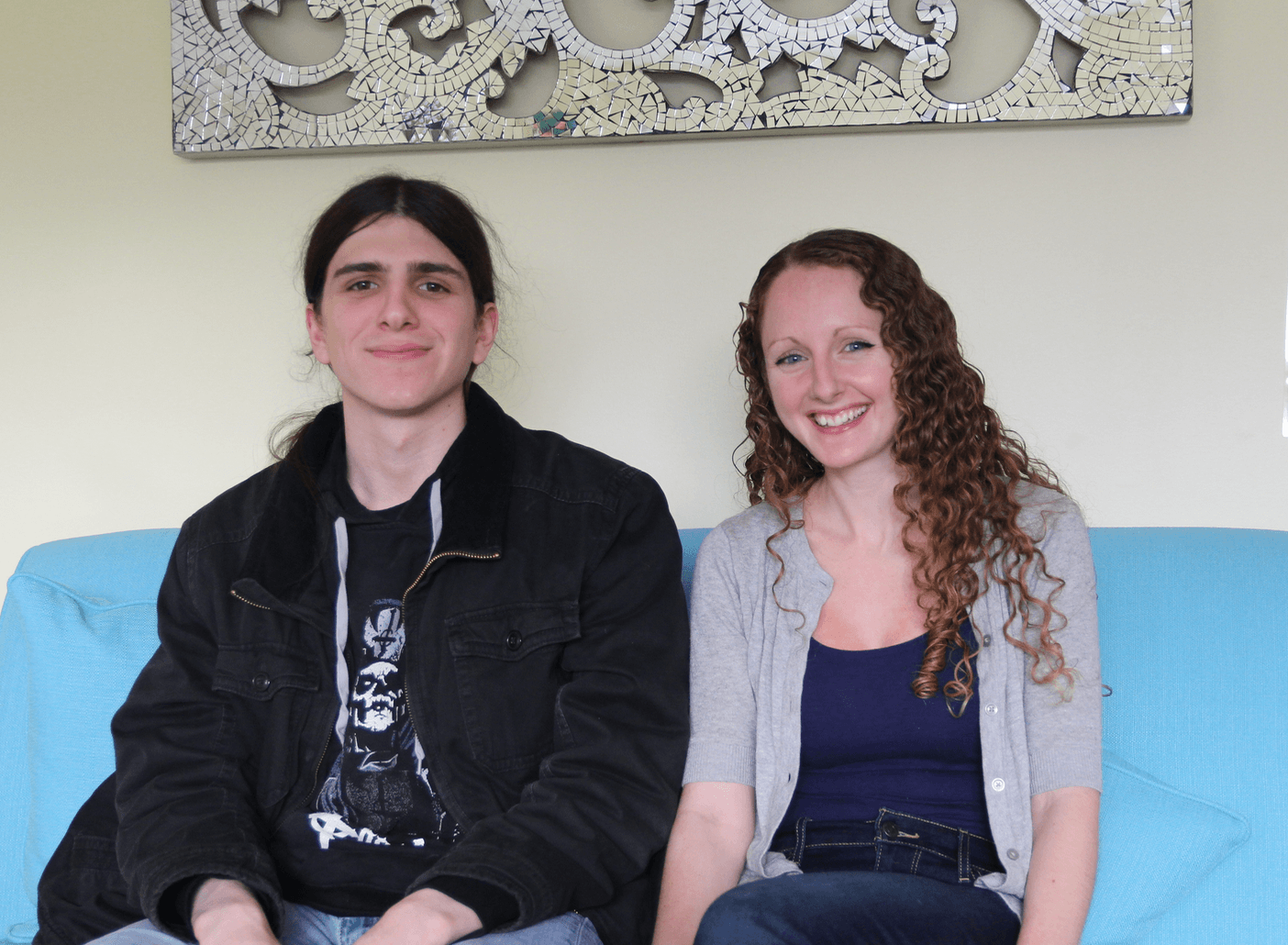 Fusion senior Isaac Delgass said he had always liked sciences but hadn’t had a chance to explore them in an authentic way before coming to Fusion.

Isaac, who is interested in pursuing a chemistry in college said, “Right now we’re doing learning how to conduct a lab, how to write up a lab report, how to format the results you’ll get from it, and how to record the results.”

Coming to to Fusion Academy from a traditional public school, Isaac said  he preferred the non-traditional curriculum.

He said recently he wanted to learn about polymerization.

“What we did was make rayon, a synthetic fiber similar to nylon. We synthesized that and looked into the nitty-gritty of how polypropylene, a common plastic, polymerizes,” he explained enthusiastically. “Polypropylene has less heat resistance but more chemical resistance.”

“He has self advocated what he’s looked into,” she said. “The STEM students are pretty self motivated.”

“Having the same teacher for chemistry and physics helps so much because they are so interconnected,” Isaac said.

Isaac’s endorsements are in Humanities, STEM and STEM Tech. Because he has attended Fusion Academy year round he has been able to complete three years of Latin as well as a semester of Italian and a semester of Hindi.

“One of the English teachers was from India and spoke Hindi,” he added, by way of explanation.

Reflecting on what he has enjoyed most at Fusion, Isaac said, “In public school, you have a rigid curriculum and it doesn’t matter if it doesn’t reflect the current scientific consensus, or even what’s relevant in modern science.”

“Rather than just asking a question you know there will be an answer to, you have to figure out if there even is an answer,” he continued, adding that his coursework at Fusion prepared him for an summer internship at a pharmaceutical company.

“I learned here about the right questions to ask and what you should do when you run into a wall – not just a wall of curriculum, but a wall of ‘Nobody knows this yet,'” he said.

Isaac, 17, said he first enrolled at Fusion Academy for an opportunity to pursue his interest in music.

“I’m glad I wound up here. It’s been great for my passion with science,” he said. “When you have a question, you have the time and resources to examine if it is the right question. In a traditional school, there’s just not the time to get to the next step of inquiry.” 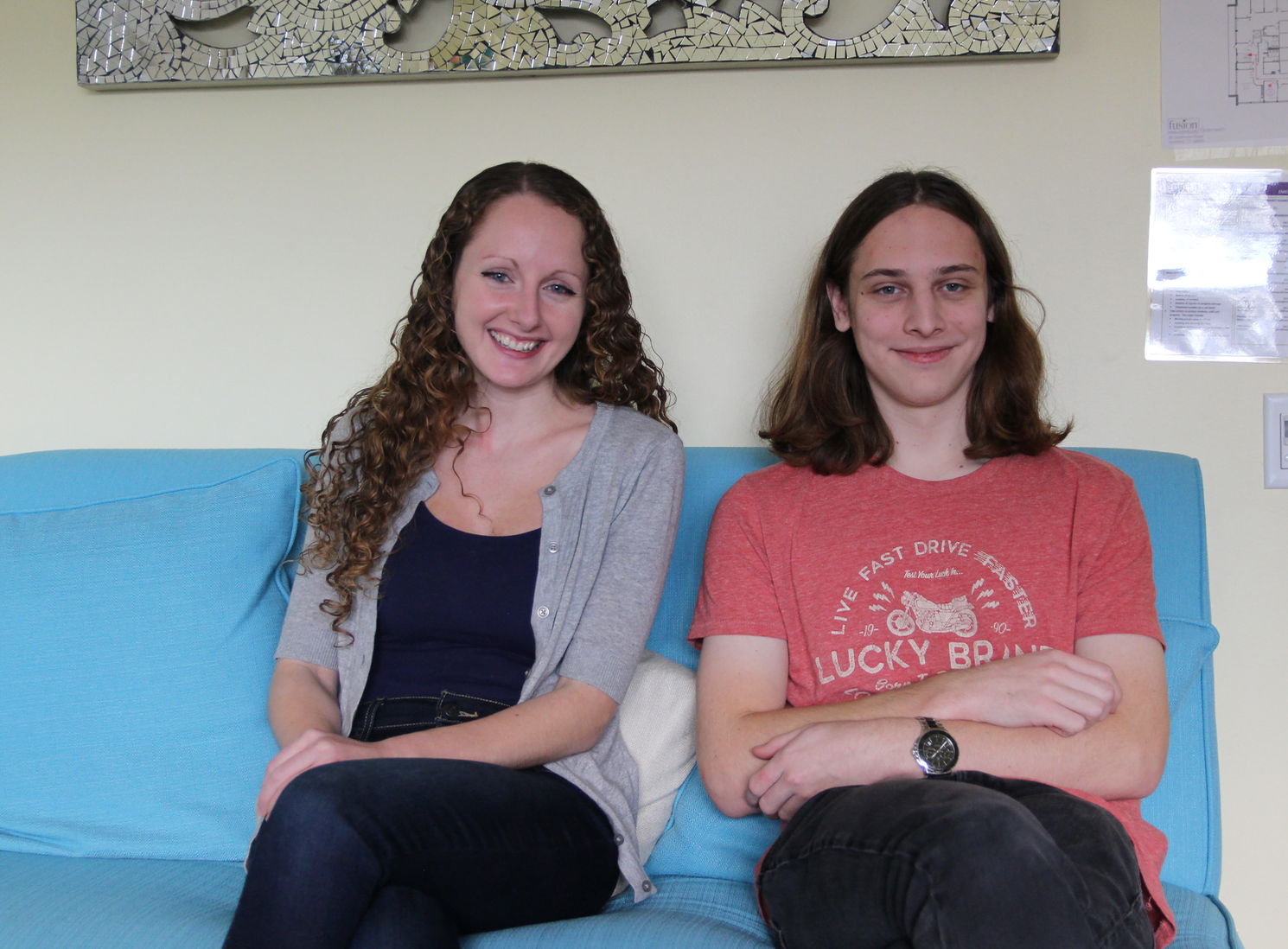 Eamonn Nugent, also a senior at Fusion Academy, described himself as “a giant tech person.”

“I’m working in engineering class on an overkill bridge. It might actually be able to hold up a car,” he said, adding that he also participates in the school’s STEM Club with Isaac and Franki.

“We want students to build model rockets and launch them,” he said. “I’m turning it into a multi-class curriculum.”

“Once a month Franki and I usually coordinate an experiment and we meet during lunch,” he said.  “We did one experiment with gallium, a liquid metal you can play with. It sticks to everything.”

Eamonn said he previously attended a private school in Stamford, but during an illness he considered home schooling.

“I had an excuse to look at alternatives after I missed a few months of school,” he recalled. “Five minutes into the tour of Fusion I said, ‘Hi. I’m going here.'”

“I’ve never been a fan or normal educational systems,” Eamonn said. “It makes good little factory workers.  But I tend to learn differently than average.”

Eamonn  said he was looking forward to pursuing computer science at a  liberal arts college next year.

Like Franki and Isaac, Eamonn has been working on his applications and said he felt ahead of the curve because of his experience at Fusion.

Fusion Greenwich has a Coffee Chat event scheduled on December 18 from 10:00-11:00am where parents can come and see the school as well as meet the staff.

Fusion Academy Greenwich is located on the water, just over the town line at 66 Gatehouse Road, Stamford, CT 06902.