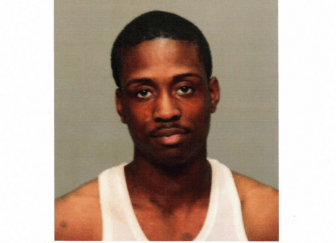 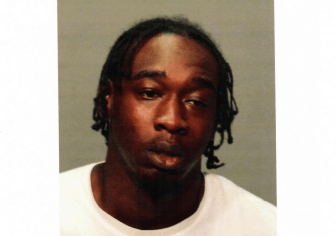 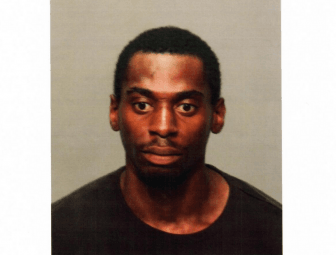 On the afternoon of Thursday Aug 22 Greenwich Police officers were notified of several subjects who had arranged for fraudulent prescriptions of a controlled narcotic medication, Phenergan/Codeine cough syrup to be picked up at CVS in Cos Cob.

Officers apprehended the suspects who were in a 2002 Nissan XT after they attempted to pick up the medication.

“They called in, said they were a doctor and asked to fill a prescription. It was suspicious and the pharmacy called us,” said Lt Slusarz at the regular Monday press briefing.

On scene investigation revealed that Raequan Clesca, 23, Patric Eugene, 25, and Sharkeel Narrista Heslop, 25, all residents of Brooklyn, NY had conspired to and attempted to obtain the narcotic medication fraudulently.

A search of the vehicle that was occupied by the subjects turned up suspected marijuana and paraphernalia.

Clesca was also charged with Possession of a Controlled Substance/Canabis.

Also, Mr. Clesca was found to be in possession of a credit card that was re-encoded with stolen credit card data.

Mr. Heslop was found to be in possession of a fraudulent New Jersey driver’s license and had initially lied about his name to officers. He was also charged wit Operating without a License, Interfering with an Officer and Forgery 2.