Valerie Reyes was found deceased on the morning of February 5, 2019 just off Glenville Road in Greenwich. She had been previously reported by her family as missing to the New Rochelle New York Police. 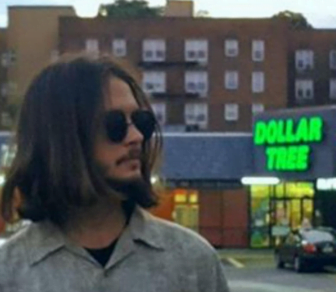 The suspect, identified as Javier E. DaSilva-Rojas, 25, was charged in federal court with Kidnapping Resulting in Death (18 USC 1201).

On Wednesday in federal court in White Plains, NY, Mr. DaSilva pleaded guilty to the charge and is expected to be sentenced to at least 30 years in prison.

This lengthy investigation included examination of multiple crime scenes, hundreds of hours of surveillance footage, and numerous interviews of potential witnesses. Additionally, social media footprints and records from a variety of sources were analyzed.

Although justice has been served, we remain saddened by the loss of Valerie and sincerely hope that her family will find peace and a sense of closure to this tragedy.

If you, or someone you know, is involved in an abusive or dangerous relationship, please reach out for help. In Greenwich, Domestic Abuse Services are available from the YWCA at (203) 622-0003 or ywcagreenwich.org.

Counselors are available 24/7 and their assistance is confidential.

Body of Woman Found on Glenville Rd Was Constrained and Restricted