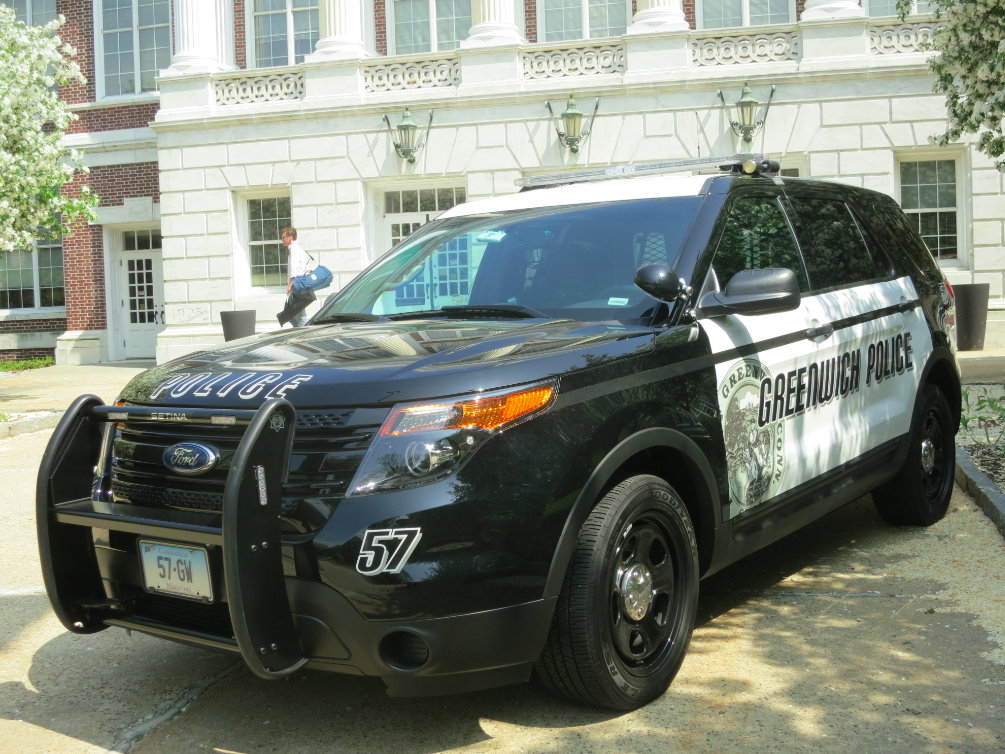 Greenwich has joined many city and towns across the country and have adopted the black and white color scheme for their marked cars. All Police Interceptors have six cylinder engines replacing the eight cylinder CVPI engines, but deliver higher horsepower. 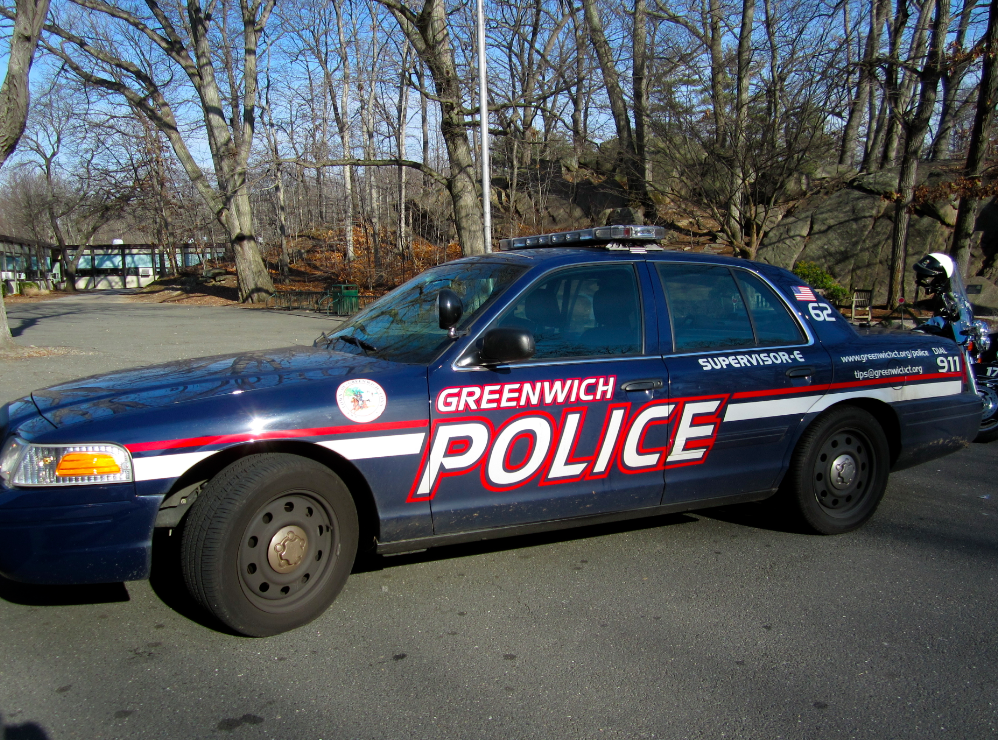 The Police Interceptor is a pursuit rated vehicle purpose built to more demanding law enforcement performance standards. It is offered in two models: sedan and utility.

Lt. Kraig Gray said in a release, “We’ve purchased both. They are all-wheel drive and have many interchangeable parts, making it easy for Fleet to maintain a parts inventory.” 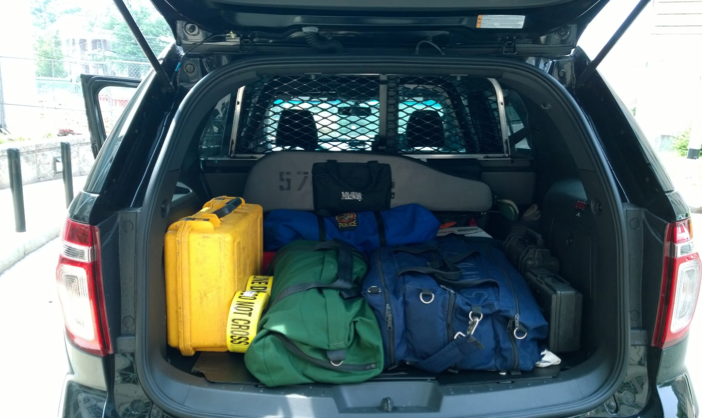 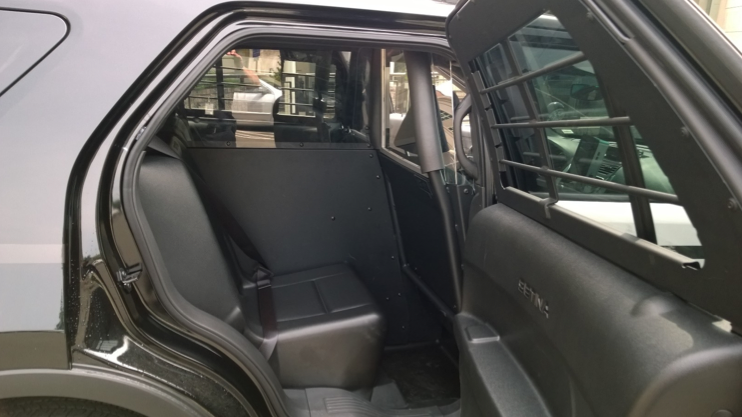 Ten marked cars were purchased in the FY 13-14 budget. Five sedans and five SUVs. They will be incorporated into the Fleet as the current CVPI’s are retired. Cars are replaced based on age, mileage and mechanical condition. All the CVPI’s are expected to be replaced over three to four years. The new markings were incorporated into the black and white color scheme. The decals include all reflective materials for higher visibility and officer and public safety. It will take sometime before the entire fleet has been changed over and Greenwich Citizens can expect to see both the old and new color schemes until then. 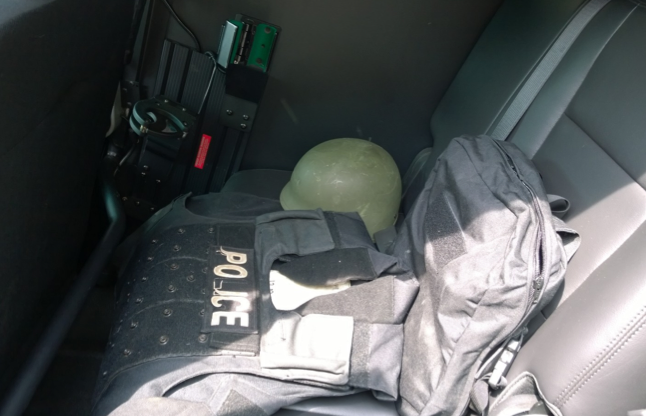 Retired Officer Mark Wilson, a Greenwich native and car enthusiast, recalled that Greenwich’s Police Department color scheme had been green and white from at least the early 1950’s until the 1970’s. In the 70’s the national trend for a Police Cruiser was a shade of blue however it never really took off. Today, in the 21st century the national trend of the Black and White Cruiser has taken hold. Mark believes that pop culture might be part of the influence but he is in agreement; The Black and White is a dignified scheme which alerts everyone that this vehicle is a police cruiser. 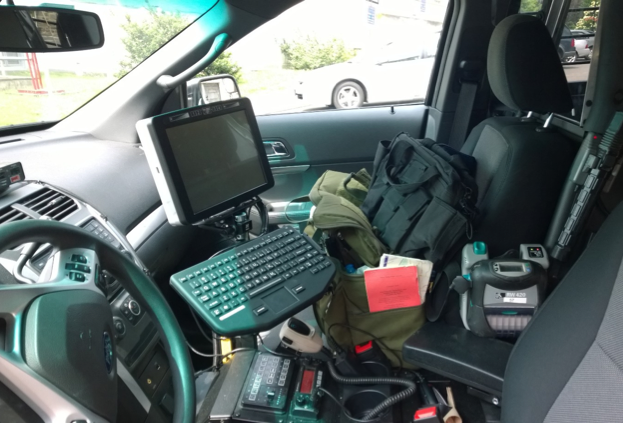