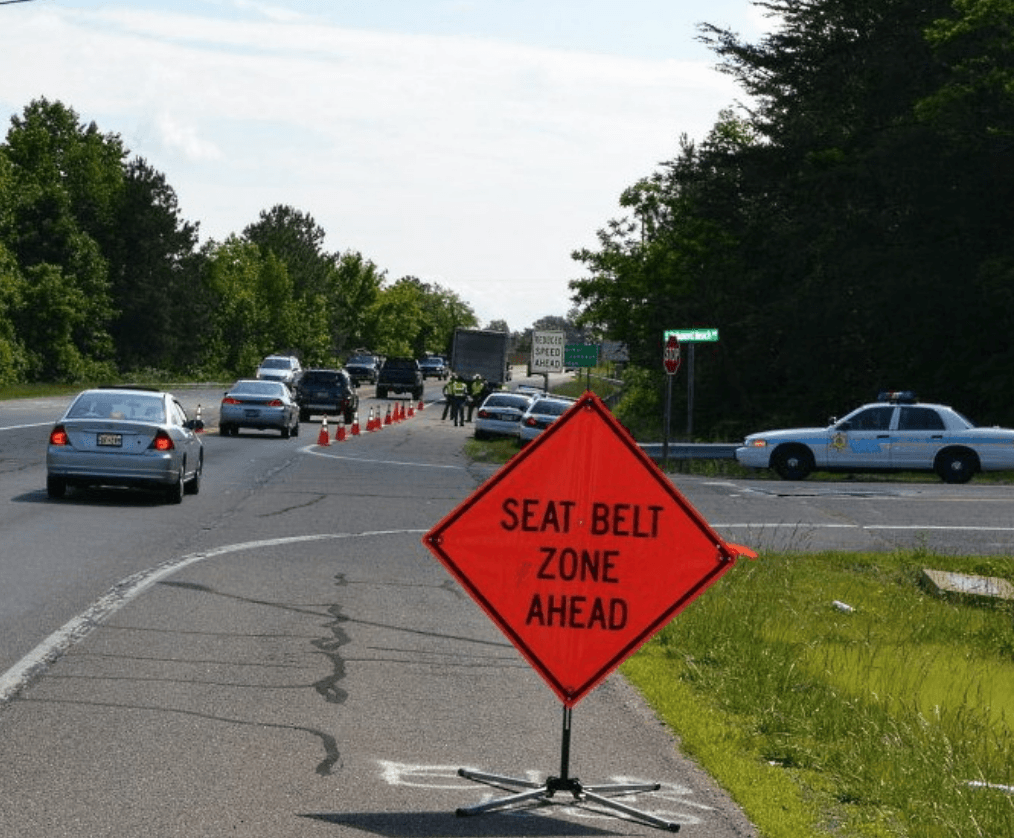 As drivers prepare to take to the roads over Memorial Day weekend, Greenwich Police urge driers to buckle up.

Starting on May 22, law enforcement will be out in full force, according to a release from Greenwich Police.

The effort, which is part of national Click It or Ticket seat belt enforcement will take place from 4:00pm to 8:00pm on May 22. 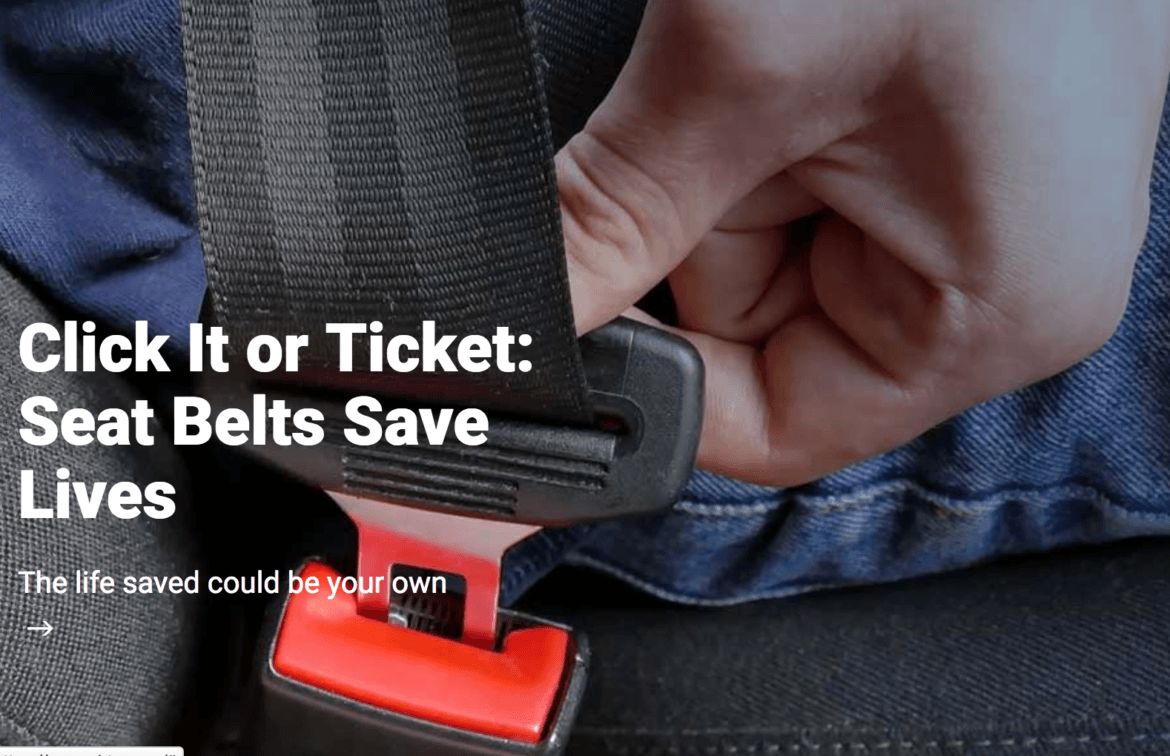 There idea is to send a zero tolerance message to drivers and reminder than anyone unbuckled will get a ticket, no matter what state.

Locations of of the operation will be:

According to the National Highway Traffic Safety Administration, nearly half of the 22,441 passenger vehicle occupants killed in crashes in 2015 were unrestrained.

During the Border to Border enforcement operation, written citations will have a minimum penalty of $92.00.

For more information on the National Click it or Ticket effort, visit www.NHTSA.gov