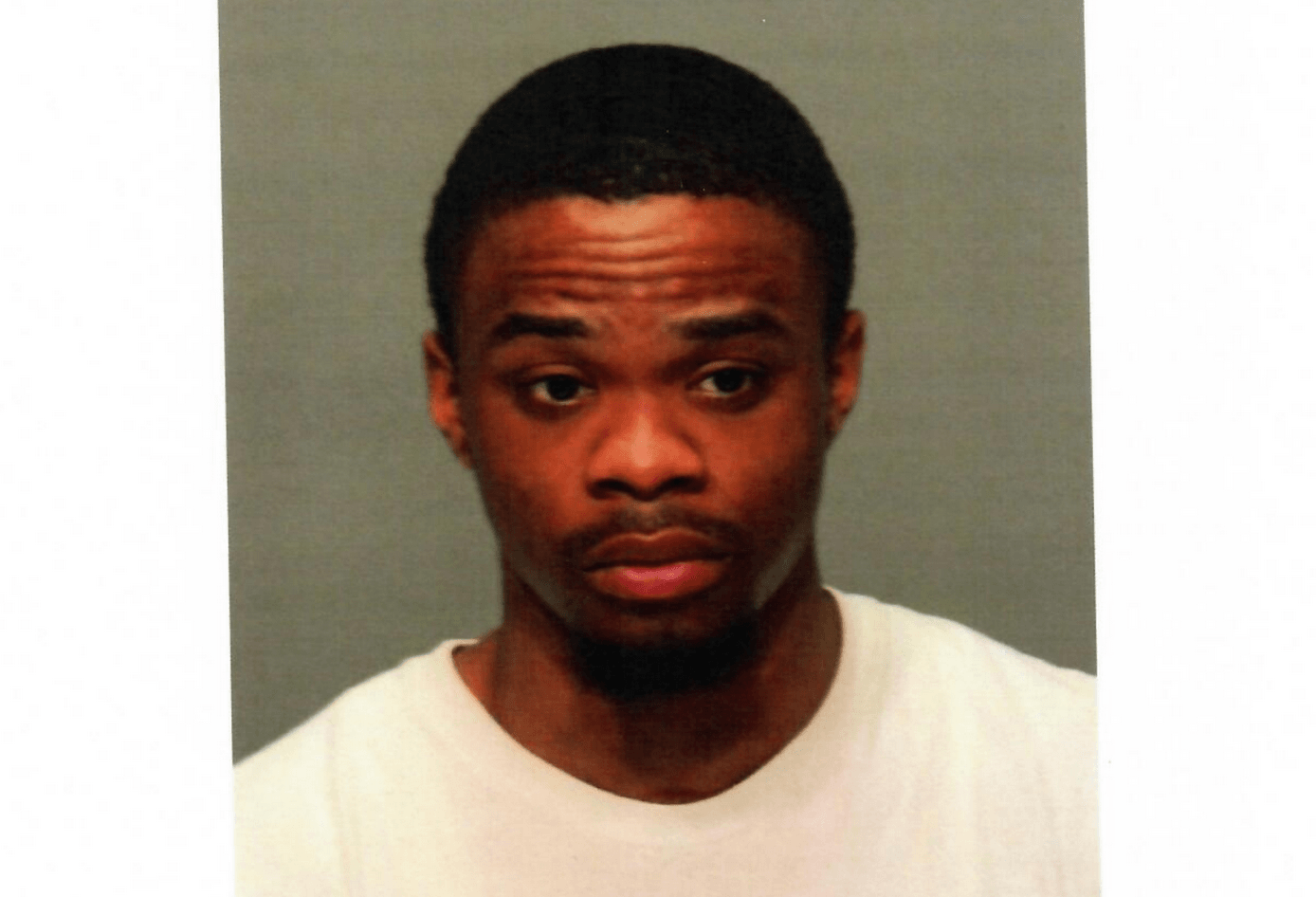 Greenwich Police arrested a man on Monday after he turned himself in at police headquarters on an outstanding warrant for Failure to Appear first degree.

Kevon Williams, 26, of 146 West Main Street in Canaan, CT, formerly of Armstrong Court in Greenwich and later of Stamford, has a significant history with Greenwich Police.

In August 2017 Williams allegedly provided narcotics to a person who suffered a near fatal overdose. That arrest stemmed from an incident on Aug 9, when police responded to a private residence on Old Kings Highway on a report of a heroin overdose. Police and GEMS provided medical care and transported the patient to the hospital where the person eventually recovered. Detectives were able to identify the source of the heroin and obtained an arrest warrant for Williams. He was arrested on Aug 21, 2017 and charged with Sale of Narcotics and Assault 2, both Felony offenses, but failed to appear in court and a warrant for his arrest was issued.

Then, on Jan 19, 2018 he turned himself in to Greenwich Police after an investigation into an incident on New Year’s Day resulted in Court issuing a warrant for his arrest for Possession of Narcotics. He again failed to appear for a court date and another warrant was issued for Failure to Appear 2.

On October 19, 2018, Williams, who at the time lived in Stamford, was arrested again after an investigation into a drug transaction in which he was observed in a hand-to-hand transaction with Shelby Fortunato of Byram who confessed to purchasing heroin. Fortunato was charged with Possession of Narcotics and Possession of Drug Paraphernalia. Mr. Williams was charged with Sale of Narcotics, a felony, but, again, he failed to appear in court and a warrant was issued for Failure to Appear 1.

This past November 24, Williams was located in Wilbur Peck Court after he was prohibited from visiting any Housing Authority Property and was charged with Criminal Trespass. Again, he missed a court date and a warrant for Failure to Appear 2 was issued for his re-arrest.

Back in 2015 Williams was arrested after a hit-and-run crash at Armstrong Court after he unsafely backed a friend’s vehicle at a high rate of speed, causing it to crash into the side of a parked car that in turn struck a second parked car next to it. Williams who had no valid driver’s license fled the scene.

Williams is expected to appear in Stamford Superior Court on May 6, 2019.