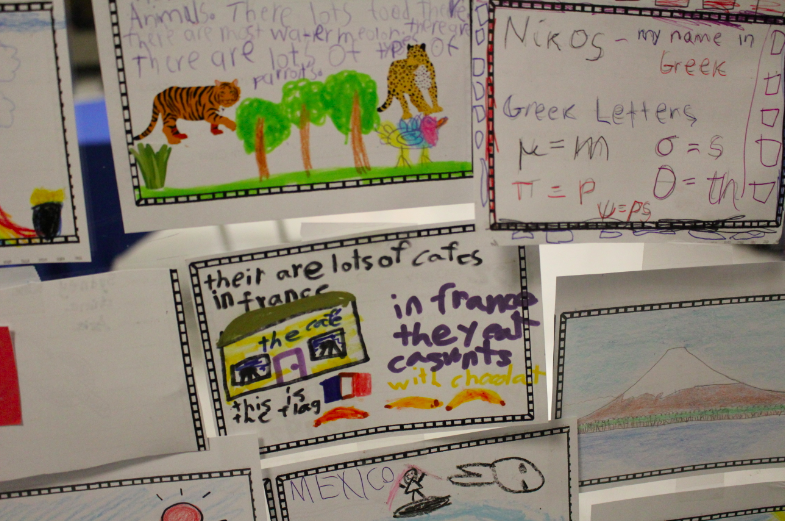 International Week is a tradition at North Street School, and every year a new activity is selected.

This year the children made “Greetings from Around the World.” Each child received four blank postcards and were encouraged to design & fill them out based on information about different countries.

Children brought in a completed postcard each morning, along with a “Passport.” The children received stamps in their passports every day they handed in a card. At the end of the week, children with full passports will be rewarded prizes. 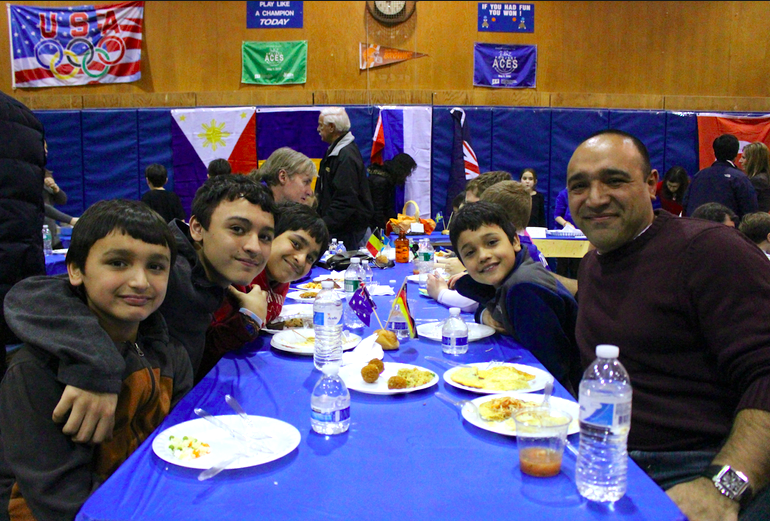 Families like the Sosas who are from Uruguay enjoyed an array of samples as they awaited a performance by the eight members of the New York Suwa Taiko Association including NSS 5th grader Ryo Yoshikawa.

In the Dragon café volunteers led sessions in Japanese origami and calligraphy. There was also an international costume parade. In the lobby, Pierluca Balestra and his friends sold sold bracelets to raise funds for Children’s Glaucoma Foundation.

Pierluca’s mother, Mabel, said her son, a North Street second grader, has already undergone six surgeries. Mabel, who is on the international committee at the school, said the bracelet fundraiser made sense on international night because the organization pays for children from around the world to come to the US for care. Childhood glaucoma occurs in approximately one in 10,000 children and is a significant cause of blindness in infants and children. Because the condition is unusual, many parents and the general public are unaware that children can have glaucoma. 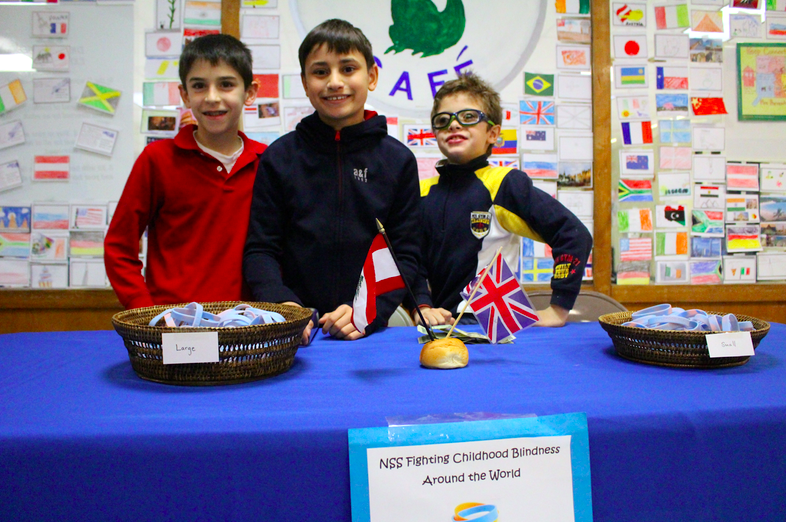 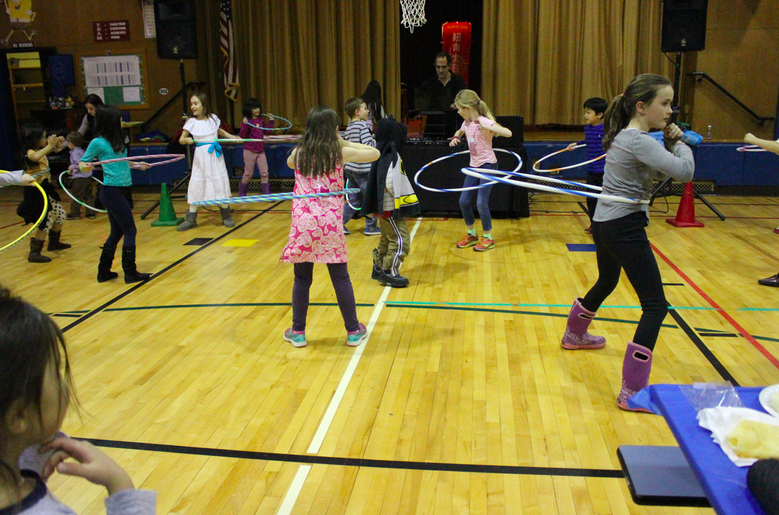 The featured entertainment Wednesday night was a Japanese drumming performance by New York Taiko Aiko Kai, one of the Taiko groups in residence as part of the TC Taiko Society at Teachers College, Columbia University. The group began in 2002 when a few families at an Upper West Side public school began practicing Taiko with a hope to pass Japanese culture to their children.

The group has always been family-oriented, but many adults have also joined the group over the years. On Wednesday, eight drummers included Ryo Yoshikawa, a 5th grader at North Street School. 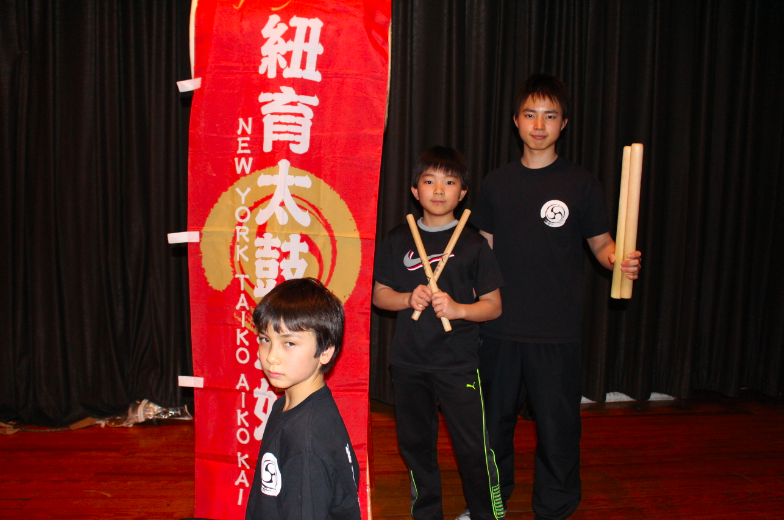 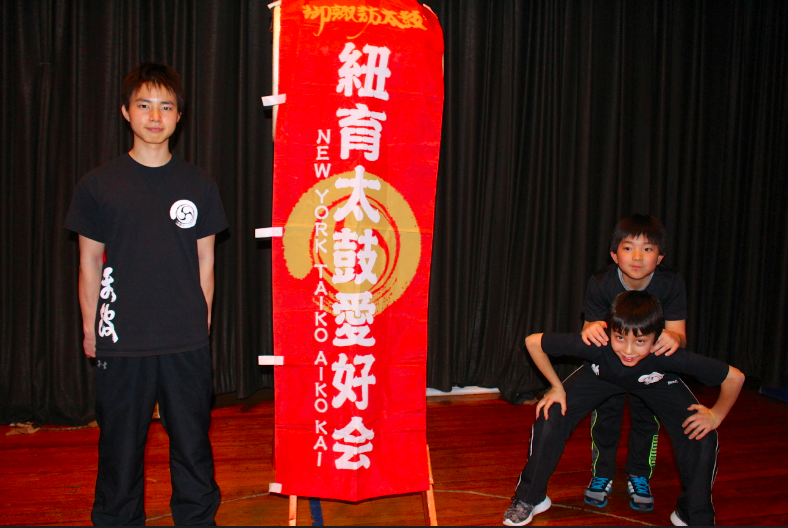 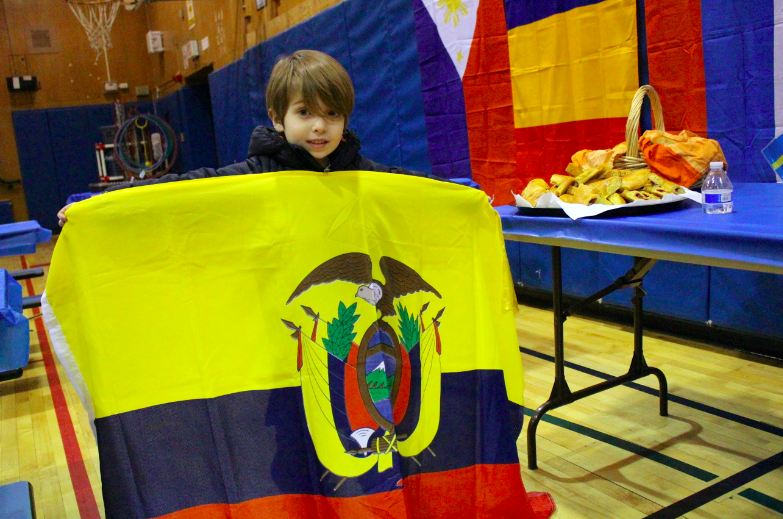 As his mom set up some Ecuadorian food, Luca Suarez explained that his mother Alexandra hails from Ecuador and his father is originally from France. Credit: Leslie Yager 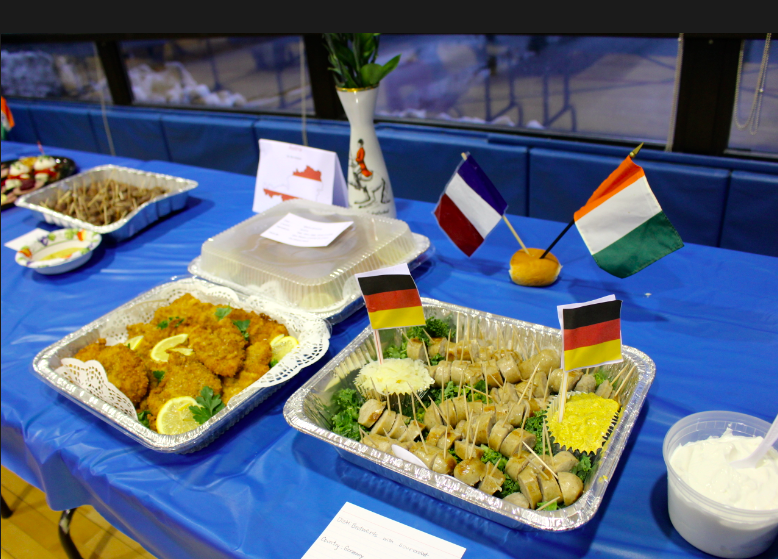 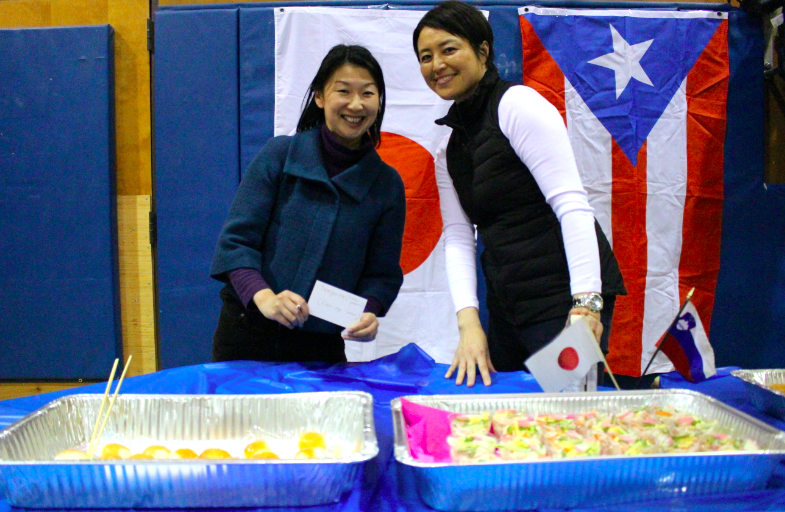 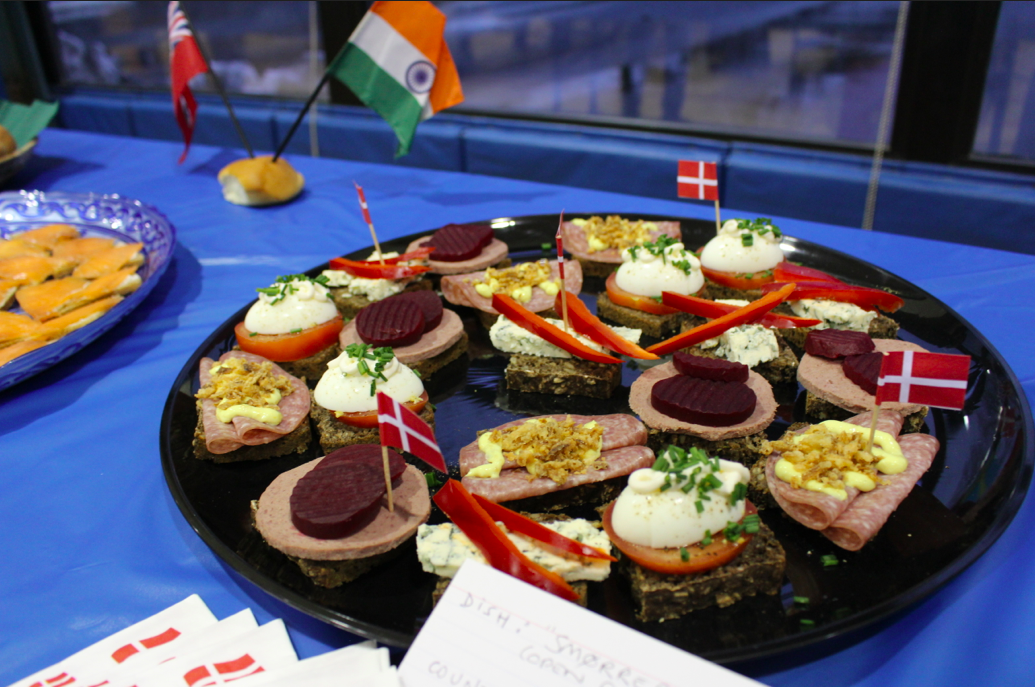 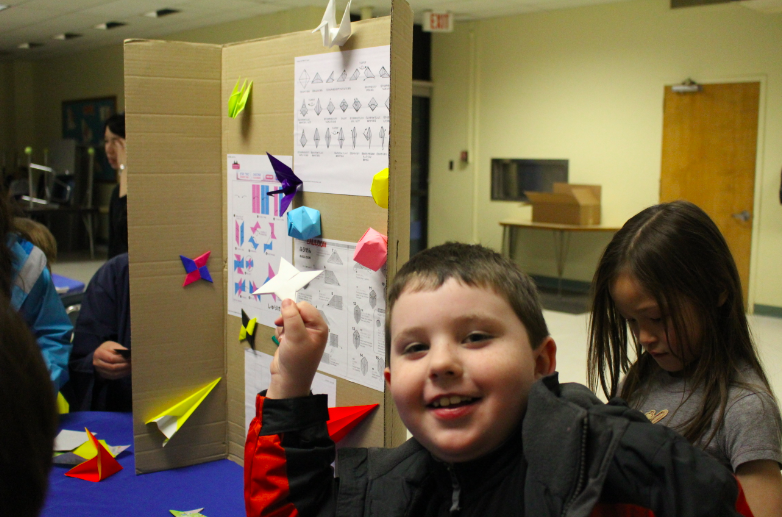 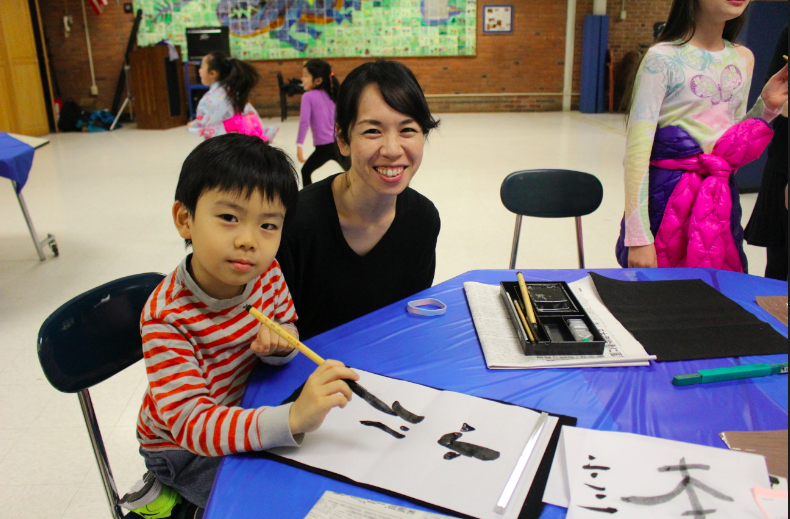 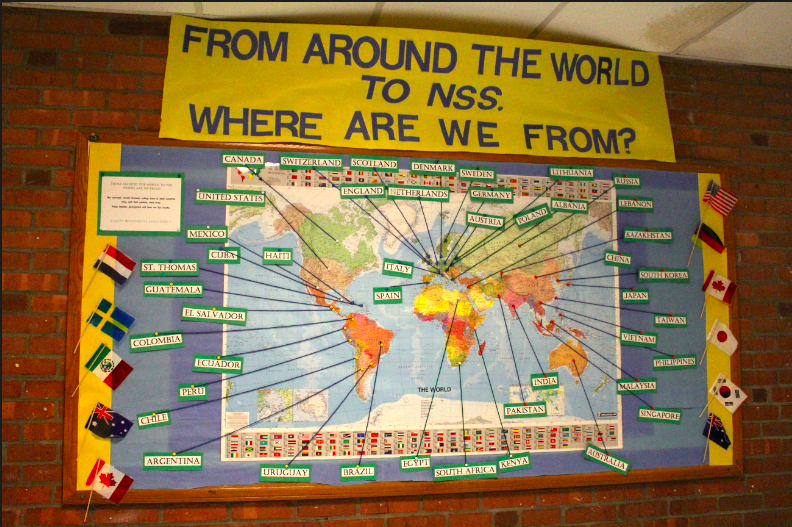