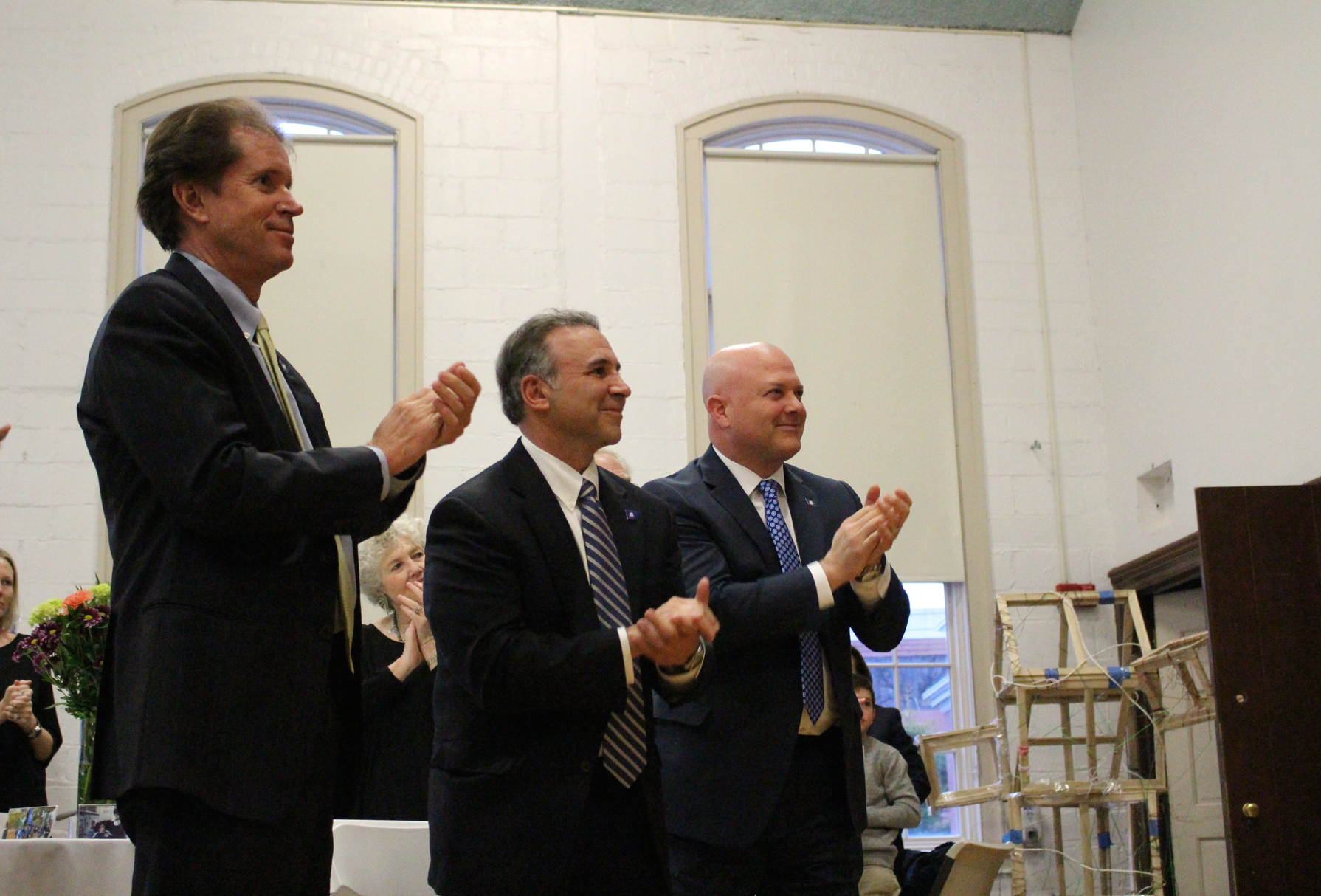 The 2018 legislative session is scheduled to begin on February 7, 2018, yet it feels like the 2017 session never adjourned. With the endless parade of special sessions, budget negotiations and all-nighters, Connecticut residents have shown their patience with Hartford politics. But how long will that last?

There have been many defining moments in our state’s history. One such moment occurred in 1991 when voters opted for a state income tax in exchange for a spending cap that would, in theory, act as a check on the size of government. This was a strong sign that the people of this state trusted their government to do the right thing with their hard earned money. They expected major improvements in infrastructure, education, assistance to cities and towns, and overall, more accountability and transparency.

Unfortunately, many of these areas have been neglected or, at the very least, have not been given the full attention they deserve. Municipal aid from Hartford is unreliable, our schools have been micromanaged, our transportation fund has been raided far too often, and the size of government has made transparency, and hence, accountability, nearly impossible. 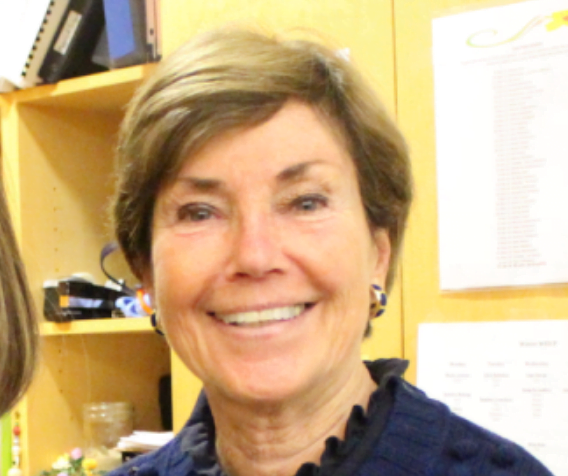 As elected officials, we are no strangers to criticism. Whether we are drafting the state budget or discussing controversial issues during committee meetings, the process of building consensus around major public issues can be difficult, but it is a challenge we accept openly and with tremendous passion.

Why? Because we believe that a stable government, the economy and our community are built upon trust. We believe this trust is sacred, and we want to preserve it. Rather than seeking personal gain or self-promotion, we took this job because we want to have a positive impact on people’s lives.

We proudly represent diverse constituencies whose unique perspectives and collective experiences have helped to build magnificent communities, and those same voices have helped shape us as legislators. As the 2018 session begins, our mission is no different than it has been in the past, and that is to put the State of
Connecticut before all else and to make decisions that will benefit the state as a whole. The decisions that have the greatest impact on our lives happen at the state level, and that is where our focus will remain.

In return, we hope that you will continue to reach out to us in the coming months with your questions, concerns and ideas because your feedback makes better at our jobs, and we are dedicated to ensuring that this government serves you, and never itself.

We are here to represent you, and we will always do our best to serve you by continuing to bring integrity, honesty, accessibility and dedication to the General Assembly. It is a true honor to represent you in Hartford and we look forward to working on your behalf in the upcoming session.