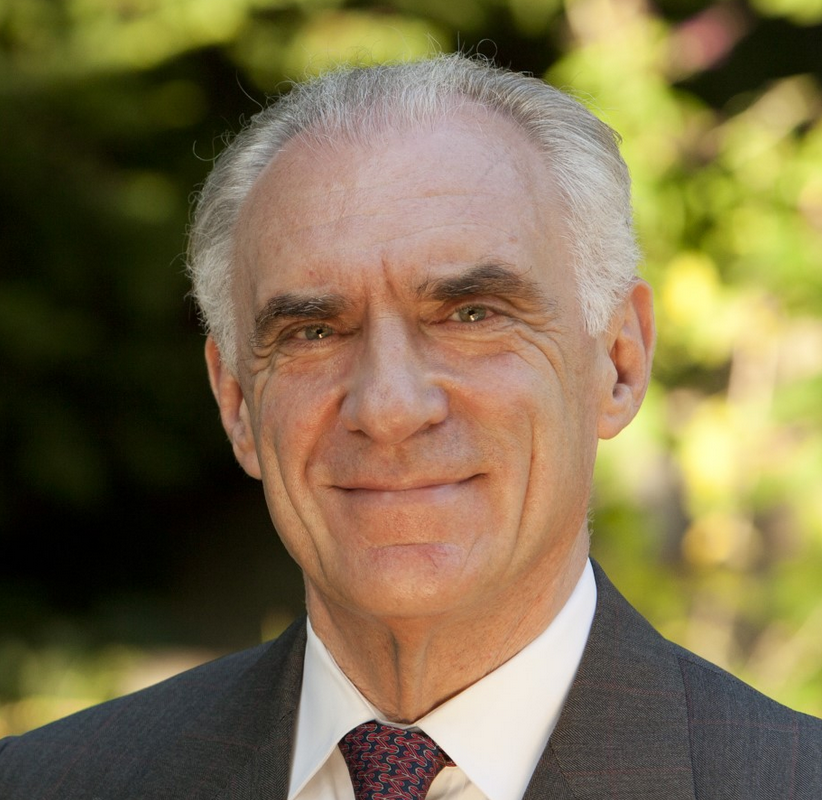 When will Sen. Frantz denounce Trump?

It was August 1968. My future wife, Vera and I were visiting her parents in Belgium. It was the pivotal year of the ‘60’s revolution, there were demonstrations all over Europe; I had been out on the streets in Oxford protesting an unjust foreign war and the bigoted pronouncements of a Tory MP. We had been devastated by the assassination of Bobby Kennedy in June. But we were young, alive and in love (we still are!), the skies were sunny, our lives were before us.

And then thunder struck. On the morning of August 20th Russian tanks rolled into Czechoslovakia to snuff out the “Prague Spring.” The Czech border was only 400 miles away and all of a sudden our future was dark and threatened. We knew what life was like behind the Iron Curtain; Vera’s mother’s family was from East Germany (at the time the so-called German Democratic Republic.) We knew tyranny first hand. We knew that Buchenwald was not only the name for unspeakable fascist crimes but had been taken over by the communists after WW II for exactly the same form of brutal repression and extermination.

If you have not lived and seen what tyranny looks and feels like you cannot truly know what it is to breathe free. As we most assuredly do in America.

Not too many years later, a young secret policeman from Russia was posted to East Berlin to take charge of the Russian intelligence service; his name was Vladimir Putin, fluent in German and fluent in the ways of the Lubyanka and the Gulag. This man became the head of the KGB and is now the modern Czar of all the Russias, an autocrat, a billionaire, the murderer of journalists, the man who condones thuggery towards gays, the man who annexed Crimea, invaded Ukraine and threatens the Baltic States.

How can it be possible that a candidate for the presidency of my adopted country thinks that the Russian dictator is worthy of any kind of praise? What dupe falls for the flattery of a former KGB operative, especially the murderous Putin?

We are now beyond the initial outrage felt when Donald Trump insulted women, immigrants, Muslims, the Pope, a judge of Mexican heritage, journalists and newspapers, a Gold Star Family, war heroes and exposed himself as a know-nothing bigot and vulgarian. We are now talking about a man who clearly understands nothing about realpolitik in the wider world, a man who is a true threat to our freedoms from inside our very own body politic.

Last month I called on Republicans to repudiate Donald Trump for all his obvious misogyny and xenophobia, his divisiveness and pandering to White Supremacists. Little did I think that things could get any worse but they have. Our generals are not “rubble,” intelligence briefings are not to be politicized; the Russian dictator is no friend of freedom or of the United States.

I am running for the state senate, not a national office but if I did not share the values and policies of the leader of my party I would not be running. The leader of the Republican Party has now stepped beyond crassness and domestic policy ignorance and is now manifestly a national security liability. How can any honorable Republican running for office at any level still support such a candidate for the presidency?

This is serious business. But my opponent, Scott Frantz, still sits on the fence. Even if he was prepared before to turn a blind eye to the man’s failings will he now, at last, realize what a threat Trump represents to us all, Democrats, Republicans and all others, and join his friends, Romney, Shays and the Bushes and countless other senior Republicans and denounce Donald Trump?