This article was written by David Gurliacci and originally published on Aug 7 on sister site NewCanaanite.com 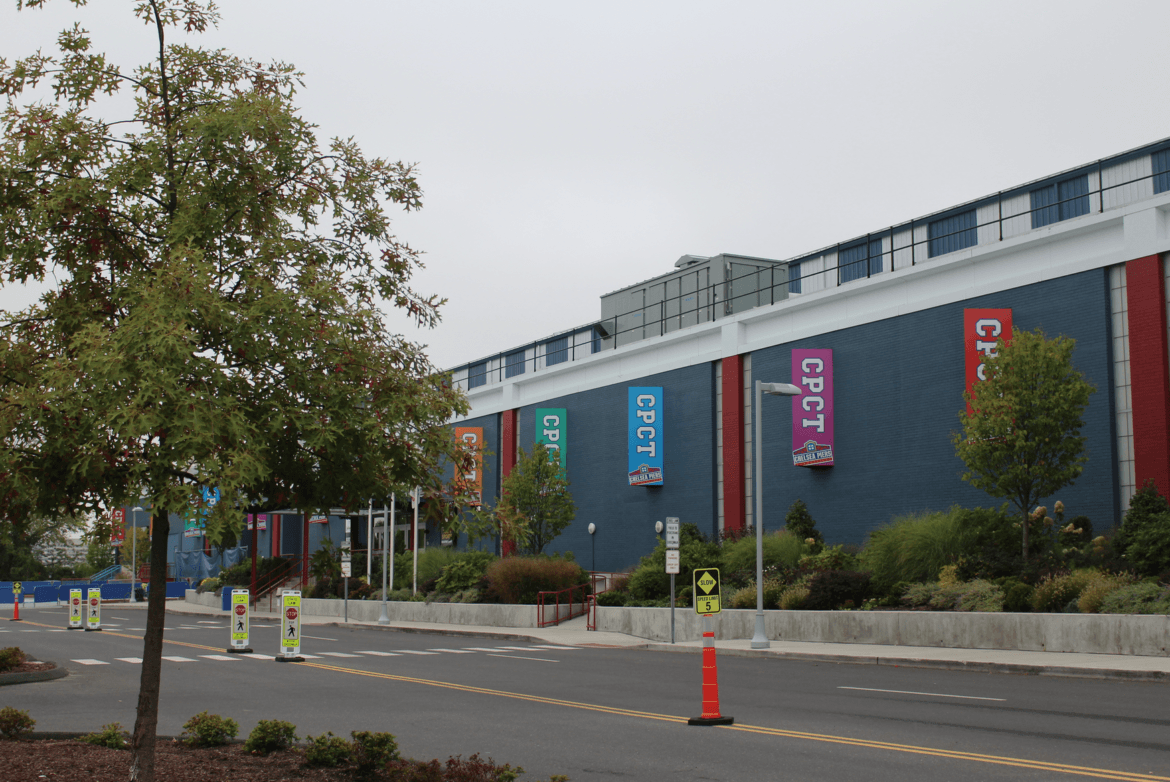 The five-year-old New Canaan boy who was nearly drowned in a pool in Stamford has recovered well enough to be released from Yale New Haven Children’s Hospital after his condition took a dramatic turn for the better over the weekend, according to a news report.

The boy was under water for four minutes early Thursday afternoon before he was rescued in a relatively shallow pool at the Chelsea Piers sports complex in Stamford, according to reports in the Stamford Advocate.

After a 23-year-old lifeguard on the scene pulled the boy from the water, Chelsea Piers staff and medics administered three rounds of cardiopulmonary resuscitation (“CPR”) to get him breathing again, according to a report on Monday.

The child had been taken by helicopter to the New Haven hospital Friday while he was in dire condition, but not before the helicopter flight had been held up when the boy went into a seizure, reports said.

Police had originally said he was under water for three minutes, but they later saw a video recording showing it was four minutes, according to reports.

Police opened a preliminary investigation into whether or not criminal liability was involved in the child being under water for so long. The 23-year-old lifeguard, protecting his rights, refused to speak to police until he had hired an attorney, the Advocate reported.

— Editor’s note: This article is based on reports on Thursday, on Friday and on Monday in the Stamford Advocate, where additional details were reported.