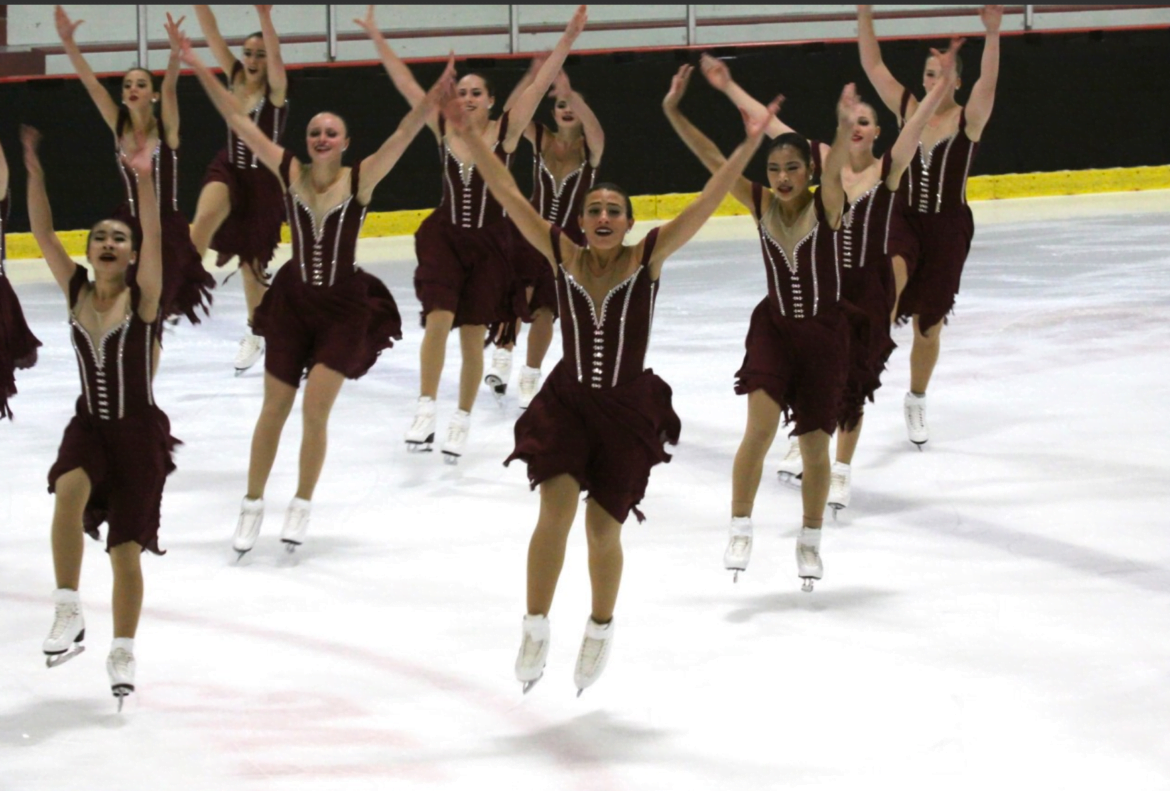 The Skyliners Synchronized Skating Team is off to a winning start for their 2016-17 competitive season!

The Junior and Senior Team USA skaters were equally successful at their first competition – the New England Challenge Cup in Marlborough, MA – where they earned Gold and Bronze respectively.

“The skaters came out of the gate with impressive performances,” said Josh Babb, Skyliners Head Coach and Director of Synchronized Skating. “We’ve been working extremely hard to get these programs ready for this competition season.”

Among the skaters are local girls from Greenwich:

At the Essex Synchro Classic, Skyliners Pre-Juvenile performed their program to music from “The Wiz,” and eased on down the rink to win the gold medal.

“The girls really sowed their talent, skill and teamwork at their first competition,” said Sarah Blosat, Skyliners Director of Non-Qualifying Lines. “They gave strong performances. Their hard work since summer boot camps has really paid off.”

At the New England Challenge Cup, Skyliners Juniors gave an intense and controlled performance for their short program, “Gangster Hip Hop,” and moved into first place with their emotional free skate to the music from “Last of the Mohicans.”

Both the Junior and Senior lines not only earned impressive results at the NECC, but will be representing Team USA at international competitions in early 2017, making Skyliners tenth season representing the United States abroad. 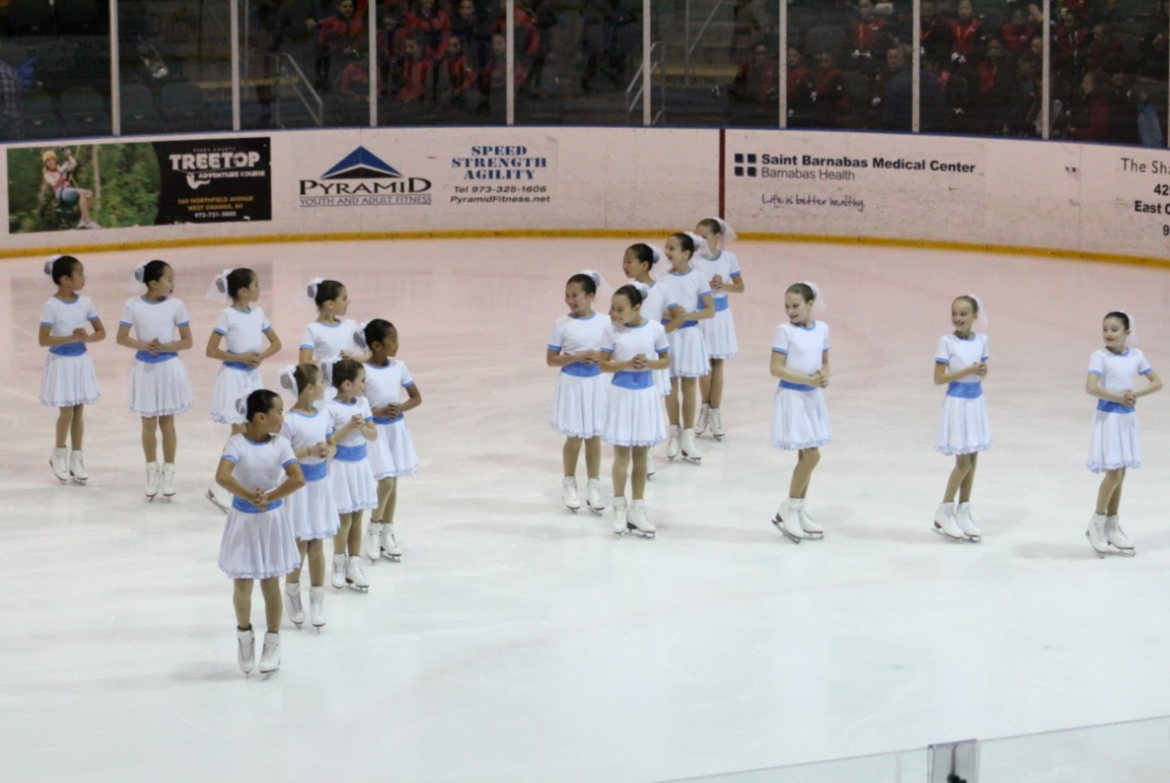