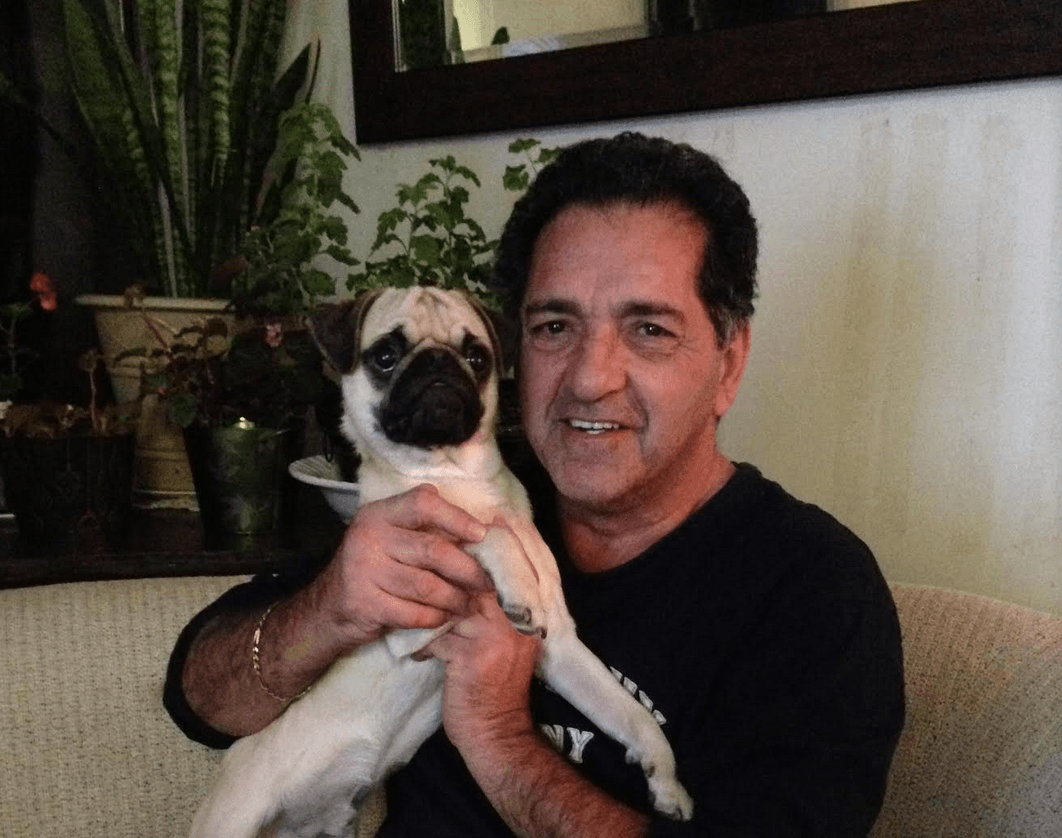 Robert was born in Bronx, NY on December 3, 1947 to Joseph and Frances Bono. Robert worked as a contractor in Heating & Air Conditioning for many years.

He is survived by his loving sister Carol Cardile Piro (Joe), his sister-in-law Fran Bono and his nephews Anthony Cardile, Joseph Bono, and niece Joanne Rozon (Steve), and two great nieces and a great nephew. In addition to his parents, he is predeceased by his brother Frank Bono.

He will be deeply missed by his family and friends and especially by his pet dog Boggy. Sonny was well liked by his many friends who named him the “Mayor of Milbank”.

The family would especially like to thank the Greenwich Police Department, Greenwich Fire Department and GEMS for their tireless effort trying to save Sonny.

To honor his life, family and friends will gather on Sunday, February 18 from 2:00-6:00 pm at Coxe & Graziano Funeral Home, 134 Hamilton Avenue, Greenwich.

In lieu of flowers, donations may be made to St. Jude’s Children’s Research Hospital, 501 St. Jude Place, Memphis, TN 38105 or the charity of your choice.