Matthew was a graduate of the Greenwich High School Class of 2019.

At GHS he was a member of the Outreach Club and helped organize Stress Success and Teen Setbacks events, including one withMTV’s Giovanni Rivera as featured speaker.

In an interview, Matthew spoke about the stress of being a student at Greenwich High School including lack of sleep and academic pressure.

He also participated in the school’s textile fundraiser through Fairco Greentree Recycling that raised money to combat the opioid epidemic.

Matthew was a member of the Tufts University class of 2023.

On Monday the Office of the President at Tufts, Anthony P. Monaco, shared a letter, saying in part, “Originally from Greenwich, Matt joined the Tufts community this fall with aspirations of working in medicine. His instructor and advisor, Matthew Harrington, has shared that Matt was a person with wide interests and intellectual curiosity, especially about science and math. Matt’s friends also remember him as funny, creative, and kind. He will be remembered on our campus for his artistic skills, as well as his intellectual energy and great care for others.” 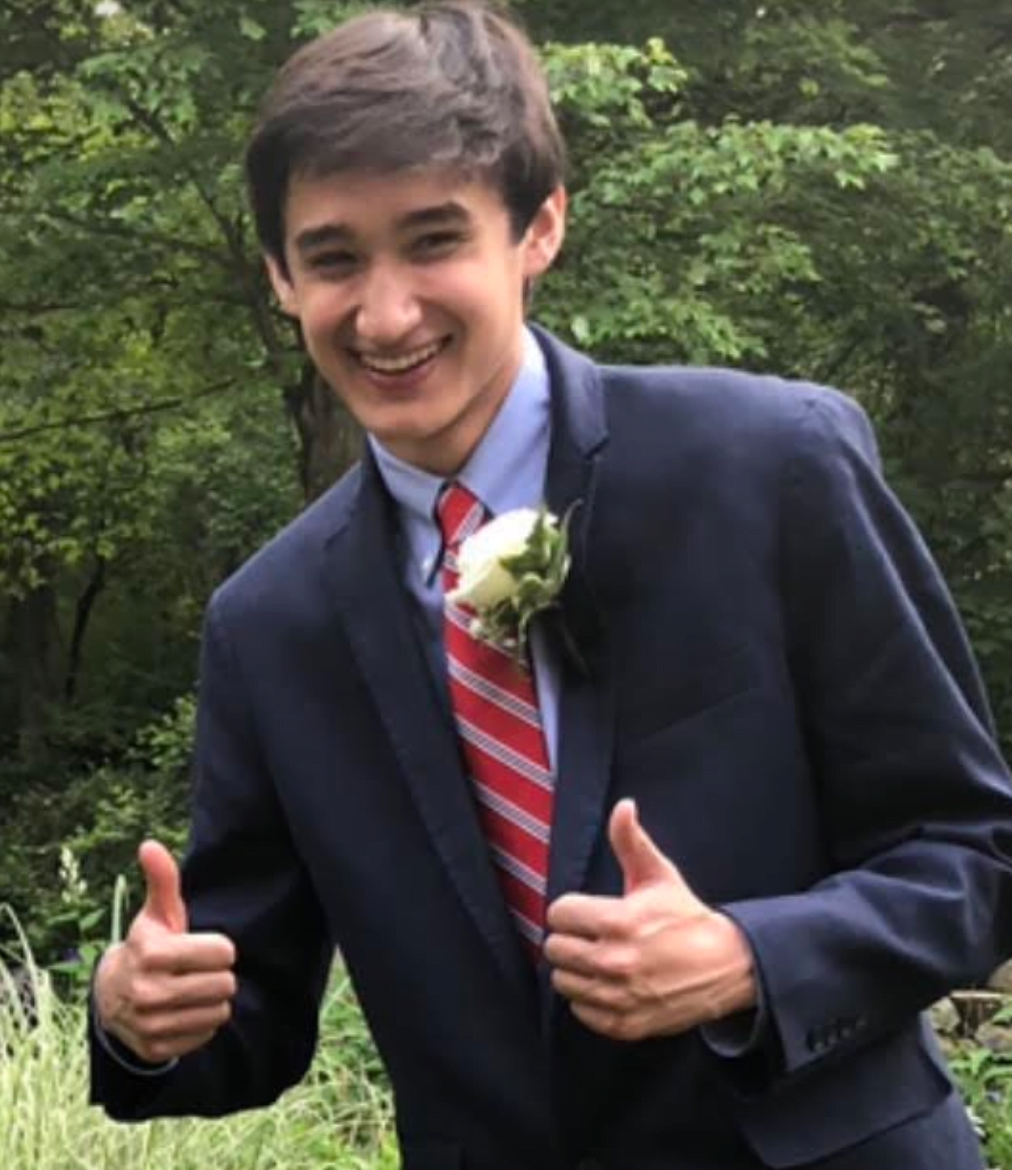