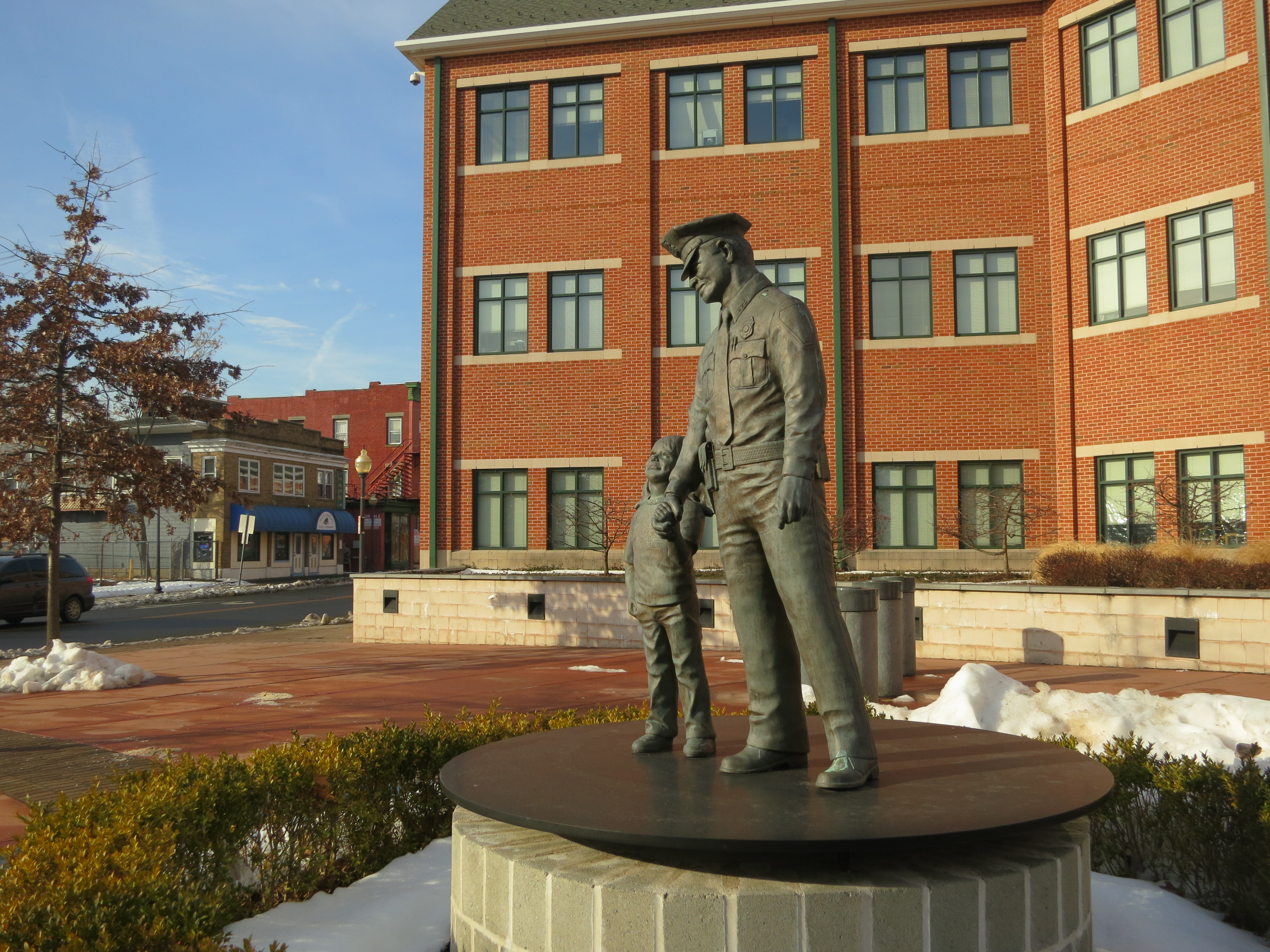 The CT Drug Enforcement Agency for New England and the US Attorney for Connecticut announced on Thursday, Oct. 2 the arrests of Omar Andrade, 29, of Norwalk; and Joel A Estrella-Disla, 24, and Wilmer Antonio Gomez-Rodriguez, 28, both of New York City were charged with heroin trafficking.

As alleged in the criminal complaint, this matter stems from an investigation by the Drug Enforcement Administration and the Norwalk Police Department into suspected cocaine and heroin distribution by Andrade.

The three defendants appeared yesterday before U.S. Magistrate Judge William I. Garfinkel in Bridgeport and were ordered detained.

U.S. Attorney Daly stressed that a criminal complaint is only a charge and is not evidence of guilt.  The defendants are entitled to a fair trial at which it is the Government’s burden to prove guilt beyond a reasonable doubt.

This matter is being investigated by the Drug Enforcement Administration’s Bridgeport High Intensity Drug Trafficking Area (HIDTA) Task Force and the Norwalk Police Department.  The Task Force includes personnel from the Norwalk, Stamford, Stratford and Milford Police Departments, and the Connecticut State Police.  The case is being prosecuted by Assistant U.S. Attorney H. Gordon Hall.