In the early morning hours of Tuesday the Town of Greenwich became the 50th town in Connecticut to pass a comprehensive ordinance prohibiting contaminated waste from out-of-state oil and gas fracturing extraction, “fracking.”

The ordinance, which was originally submitted to the Town of Greenwich in May of 2017 by Greenwich Conservation Advocates, had been reviewed and recommended on its merits by a special subcommittee of the Representative Town Meeting (RTM) not once, but twice.

The Greenwich Representative Town Meeting or ‘RTM’ is comprised of 227 members. 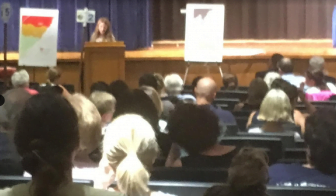 “GCA is pleased that Greenwich enacted this comprehensive and protective ordinance at a critical time,” said Richard Margenot. “The Greenwich RTM decided that the health and environment of its residents is paramount and that from a fiscal standpoint, prevention is always preferable to remediation.”

Over a dozen Greenwich High School students attended the meeting, which ran well past midnight.

“We’ve taken upon the goal as GHS students to protect the future generations, without us who would be sitting here for 5 hours fighting for what we believe in,” said Reneta Malyshav. “Greenwich uses wells as a major source of water, we don’t need this in our town.” 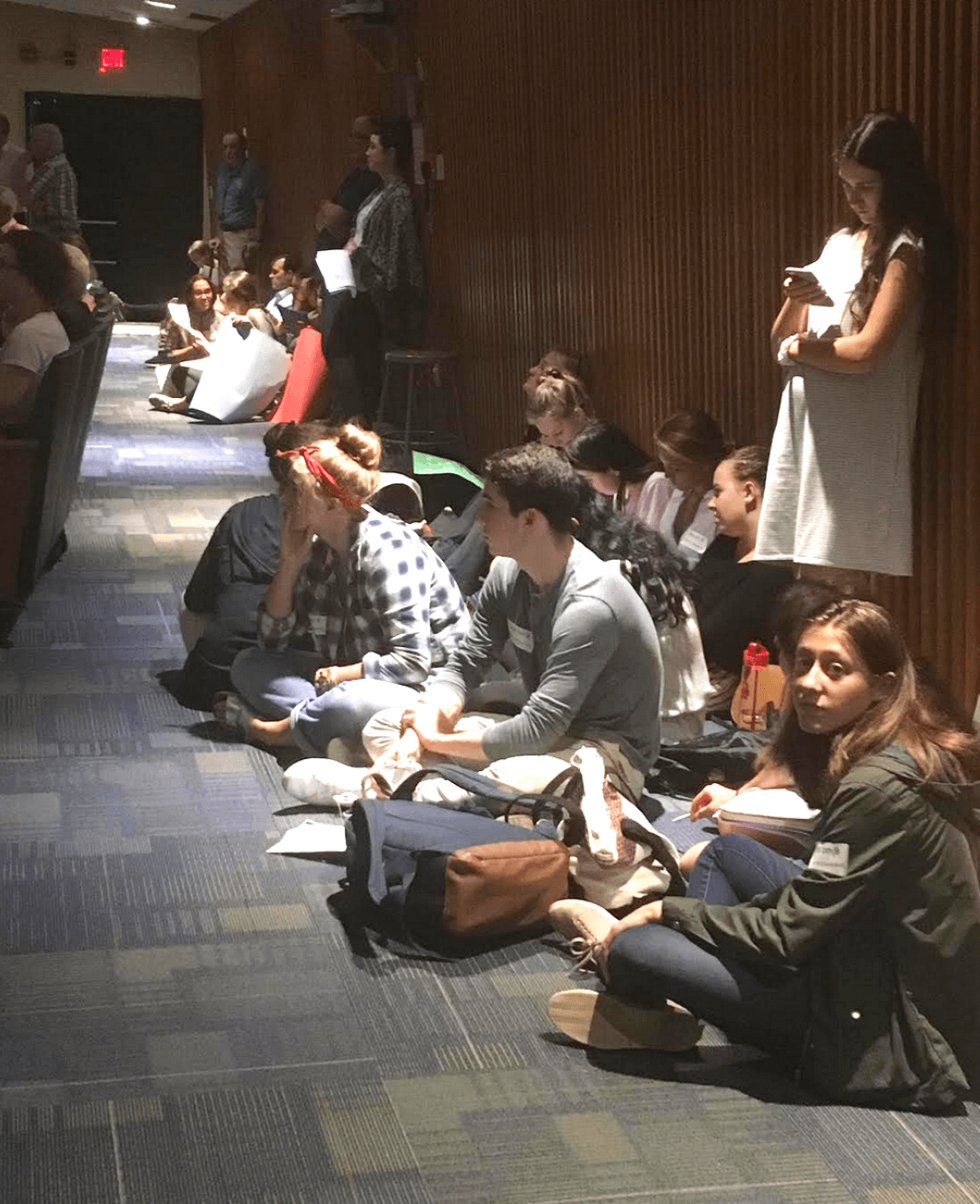 “This is the water we’re drinking this is the water our family is drinking, our grandparents and grand-kids,” she continued. “It’s not just one individual or socioeconomic group will be affected. Everyone will be.”

“As a RTM member and volunteer with Greenwich Conservation Advocates, I am proud that our RTM voted on the side of the environment and health of Greenwich residents,” said Janet McMahon, adding, “In the absence of a state ban, a local ordinance was both prudent and necessary. This was truly a bi-partisan effort to protect Greenwich and its citizens.”

A comprehensive and truly protective bill – Substitute Senate Bill 103 (SSB103)  – was not taken up in full by the State General Assembly this year and the state moratorium for developing regulations only covers a portion of the waste stream.

This leaves Connecticut residents vulnerable to the millions of tons of solid waste and the billions of gallons of liquid waste generated by the oil and gas extraction industry.

Waste from both conventional and horizontal hydraulic fracturing operations has been documented to contain many contaminants including chemicals and naturally-occurring elements that are known to cause multiple cancers, organ damage, neurological and developmental problems, birth defects and other serious health problems. Radioactive isotopes are also a critical concern and are documented in two forms: radium-226 and radium-228, a highly radioactive form which leaches from rocks and minerals as a direct result of the fracking process. Additional waste constituents include chemical additives that are often part of proprietary industry formulas and remain unidentified. 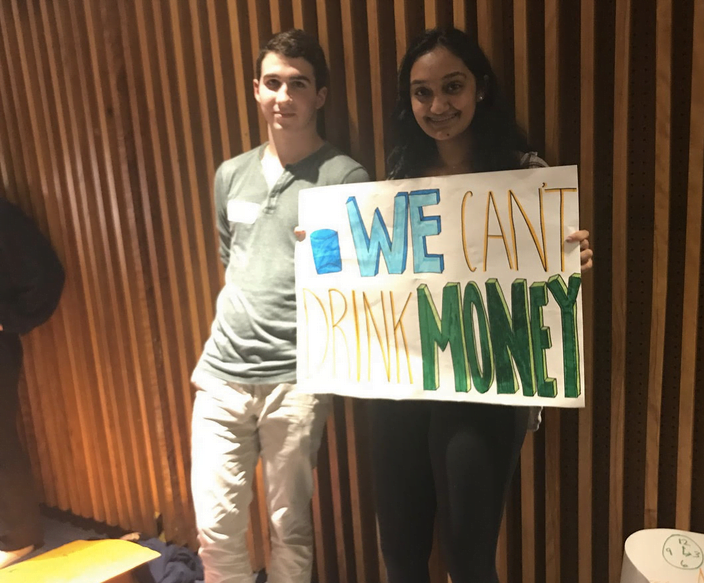 “GCA members began by supporting state level action and decided to also pursue a local ordinance because we recognized that it offered protections the state bill in 2017 didn’t,” said Marija Mikolajczak in a release from the Greenwich Conservation Advocates. “We appreciate the beauty of our community’s natural resources but being dependent upon them as a part of the ecosystem ourselves, it is important to conserve and preserve what we have.”

Neighboring Stamford has also enacted a ban as well as 15 counties in the State of New York. The bans address the needs of localities due to the lack of truly comprehensive and protective measures statewide and particular exemptions from signature federal laws such as the Clean Water Act and the Safe Drinking Water Act which were written and passed to protect public health and the environment.

Most recently, the CT Conference of Municipalities (CCM) drafted a ‘model’ ordinance for municipalities, but it did so in such a way to exclude key aspects of the contaminated waste stream.

The CCM engaged in lobbying for weaker provisions at the State Assembly on this issue. They also lobbied against another public protection known as the ‘water in the public trust’ provision which was retained in The State Water Plan this year by public demand.