At the Parks & Rec February board meeting several projects were reviewed.

He said although residents are still coming to the service counter on the second floor of town hall as well as reaching out for help by mail and on the phone, but that the online process is straightforward.

Residents log in and upload their proofs of residency, pay online and have their bar code reactivated from their previous year’s passes.

Fields
Siciliano said he put together a template for major capital projects, including fields. He said currently the template is being looked over by engineers.

“I’d like to bring it to 95% completion, and then get it to the Board of Education. If we’re going to do a major field renovation, we’ll use this format.”

Siciliano said the document will cut down on confusion and misinformation.

Board member Kirk Schubert, from OGRCC, asked Siciliano about the template given that the previous week the Board of Education approved a CMS field improvement feasibility study.

Mr. Siciliano said he’d given the Board of Education his template even though it is not finalized.

“When we wrote a memo to the Board of Education about what we recommend, Western Middle School was the number one choice, but because of the remediation it’s on the shelf,” Siciliano said.

He said there is a tentative date for an opening ceremony on June 2, and that June 3 would be opening day.

As for the timeline, he said once construction is completed, and a certificate of occupancy obtained from the building department, the town will then seek a final approval from the Connecticut Health Dept.

A security camera was installed at the peak of the cliff overseeing the entire pool, making it possible to chronicle the construction through videos and photos, which are being shared with the Junior League of Greenwich, who have found them useful for fundraising.

Funds arrive to the foundation from a variety of sources, and donations can be earmarked. There is even a PayPal account donors can use. The PayPal donation button is on the Parks & Rec web page so that donors don’t have to write a check and mail it.

Johnson said checks are issued exclusively by accountants and the fund is invested by a professional money management firm.

“Chuck Davidson a number years ago put the money in T-bills earning 4% or 5% interest. The interest goes to paying for scholarships for the skate award recipients. The checks are issued and signed by Rick (Loh) or me pursuant to instructions from accountants. That’s the system,” he said.

Johnson said the plan is to move from the investment account from Merrill Lynch to the private banking department at Bank of America.

For example, it was through donations that the town’s fireworks were extended by five minutes.

“We have $44,000 for scholarships, so it’s been very successful,” Siciliano continued, adding that last year the department awarded over 100 scholarships – some full, some partial. 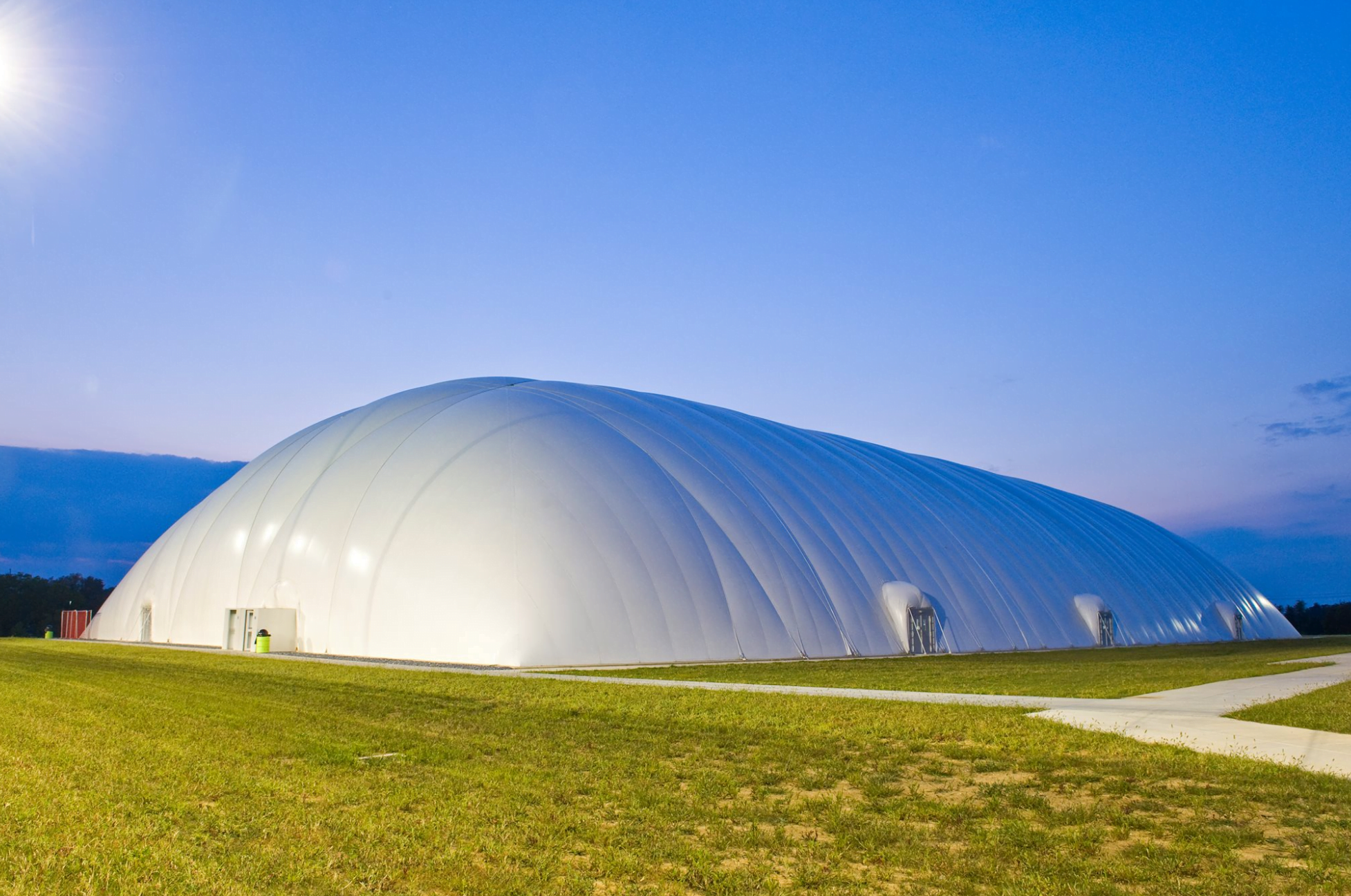 Hockey Rink
Rick Loh said there had been a hockey meeting earlier in the day and a wish list was created for a new ice rink.

“It’s a document to start the discussions,” he said. “Sue’s (Sue Snyder) proposal has made it through one of the BET committees and will next go before the BET and then RTM.”

There is an RFP for $30,000 to update the Dorothy Hamill Rink evaluation study that was done in 2004.  That study revealed several code violations, and the existing ice slab does not meet regulations. The actual rink is 15 feet deficient from NHL regulation size, and that regulation size is also used by figure skaters.

Mr. Loh said it is uncertain whether a renovation or complete rebuild will be pursued.

“It looks like the direction we’d like to take is to start from scratch,” Loh said. “And we have to decide can the town handle two slabs? We have to decide how we want to handle skating in Greenwich for the next 50 years.”

Mr. Johnson said the Hamill Rink is an embarrassment throughout Fairfield County county.

“There’s none worse. Kirk (Kirk Schubert) and I met with the Greenwich Athletic Foundation on Friday. There’s a lot of good energy.

He said the discussion included priorities and possible sites for an ice rink, and that ideas included locating a rink at GHS, the Eastern Greenwich Civic Center, at the existing site of Hamill Rink, or even in parking lot at the Greenwich train station.

As for the latter, he said the idea was to create an elevated rink.

Mr. Siciliano said it might be better to create a dome at Greenwich High School or at the Civic Center.

As for a rink in the train station parking lot, Siciliano said, “Ashforth bought the air rights for the Island Beach parking lot and the town has gotten a check every year.”

Siciliano said a new rink at the existing site seems to be prudent, and that the idea of a rink at GHS “could get tangled up in that omnibus plan.”

There was discussion of erecting a temporary rink on the GHS baseball field for the two years while Hamill rink is under construction.

“This is not a small industry,” Siciliano said of temporary rinks. “It comes in a kit. You put footings in the ground and it comes with a cover for the winter season. It’s a bubble.”

“GHS takes a huge amount of practice time from Hamill,” he said, adding that the annual cost to rent it or put it back up is reasonable. “It could be part of their PE program.”