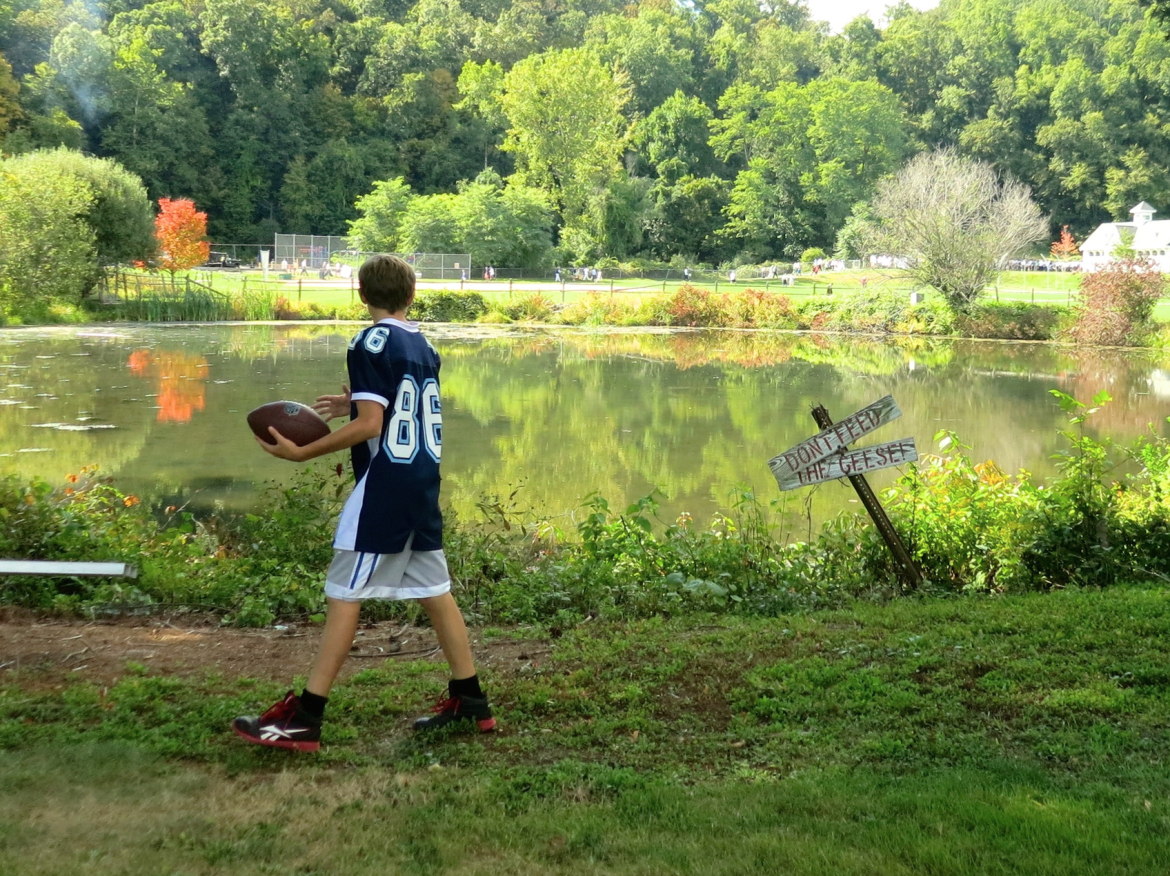 At Wednesday night’s Parks & Rec Board meeting at Town Hall, Joe Siciliano described the impact of a possible delayed school start time on use of fields in Greenwich and overall programming offered by the Parks & Rec Dept.

The Parks & Rec director pointed out that if schools dismiss later, the schools themselves, which have first dibs on use of  their playing fields, will use them later. He said that particularly during times of limited daylight in late fall and early spring, the net result is a squeeze on town fields.

“We’ll lose a lot of field space for outside organizations,” Siciliano said, adding that it might not only impact revenue, but leave outside clubs, travel teams and Parks & Rec programs out of luck.

He said that if there is a squeeze on field time after school, school groups will likely turn to using the fields on weekends. “It could be a revenue thing, but all the time we provide sports clubs and our own programs could be effected if they take Saturdays,” he said.

“This could be a bigger hit on after-school recreation, travel teams, our own programs,” Siciliano said, adding, “It’s not that I’m against late school start.”

“If the High School says we’re taking those turf fields on Saturdays for practice, all of the other sports clubs – and our own – are out,” he said. “It’s not that I’m against late school starts, but we have to think of the bigger picture.”

“I would assume that Gus (Gus Lindine, GHS athletic director) is going to be coming to us and asking, ‘Can I use a park field or a recreation field because I can’t get my practices in after school because it’s getting dark?’ He’s not going to be able to service all the programs at the high school,” Siciliano said. “It’s going to be a mess.”

Siciliano said user groups that the Parks & Rec department works with should be warned about the upcoming Community Engagement sessions for the school start time change.

“I’m not going to get in the fight about later start time,” he said. “But we can’t make up fields after dark.”