The Greenwich Harbor Management Commission has posted a Notice of Availability for the Harbor Master job, as follows:

“The Greenwich Harbor Commission is accepting applications from any individual interested in serving as the State appointed Harbor Master for the Town of Greenwich.

Currently the Harbor Master for Greenwich is Ian MacMillan, who was first appointed by Governor Dannel Malloy on Dec. 14 2011.

The Harbor Master term is three years and MacMillan has served two terms.

He was reappointed eight months into his second three-year second term. The terms end June 30 of every third year and begin on July 1.

MacMillan said he was very grateful for the support he has received from the boating public. “It’s rewarding in that although I only get paid $525 a year, there’s not much I’d rather do than serve the boating public Greenwich. It’s 28 miles of the wealthiest coastline in the world, not only in economy, but  in personalities.”

MacMillain asked that boaters who have enjoyed his services to contact the Governor’s office in time for the appointment.

“I wish I had more support from the administration, but I’ll press on regardless,” MacMillan  said. 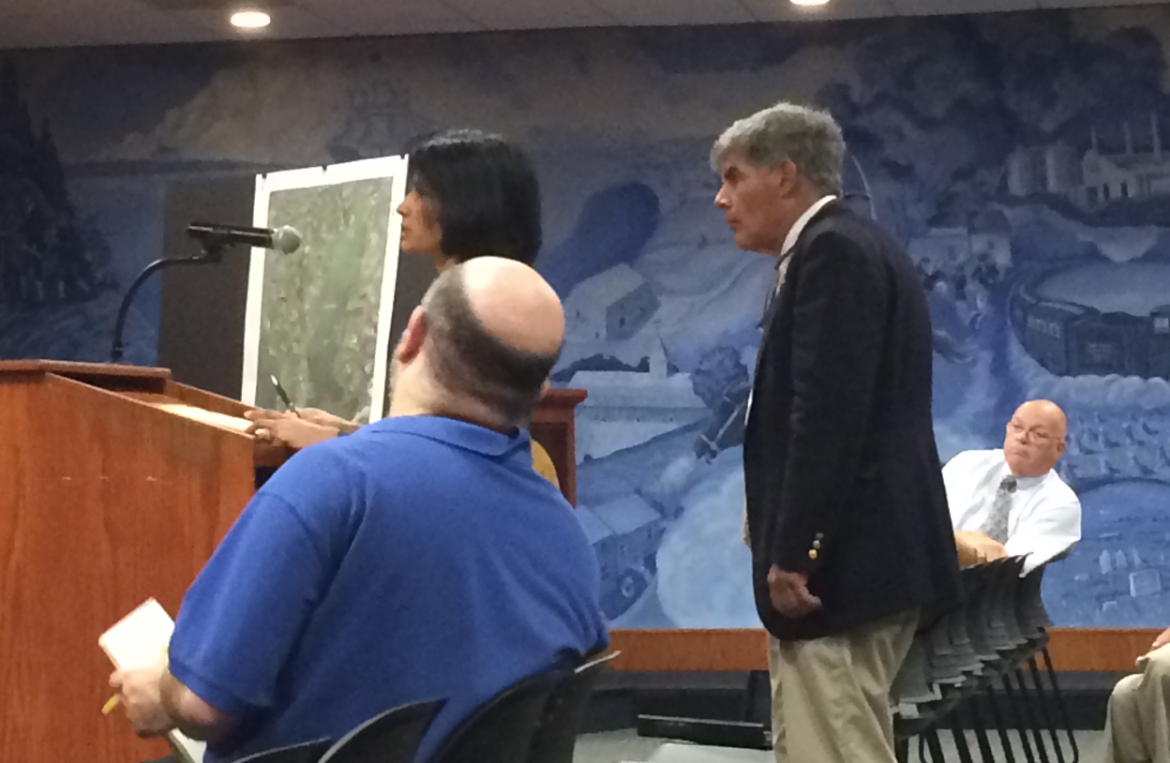 Ian MacMillan speaks at a Board of Selectman meeting in 2015. Credit Leslie Yager