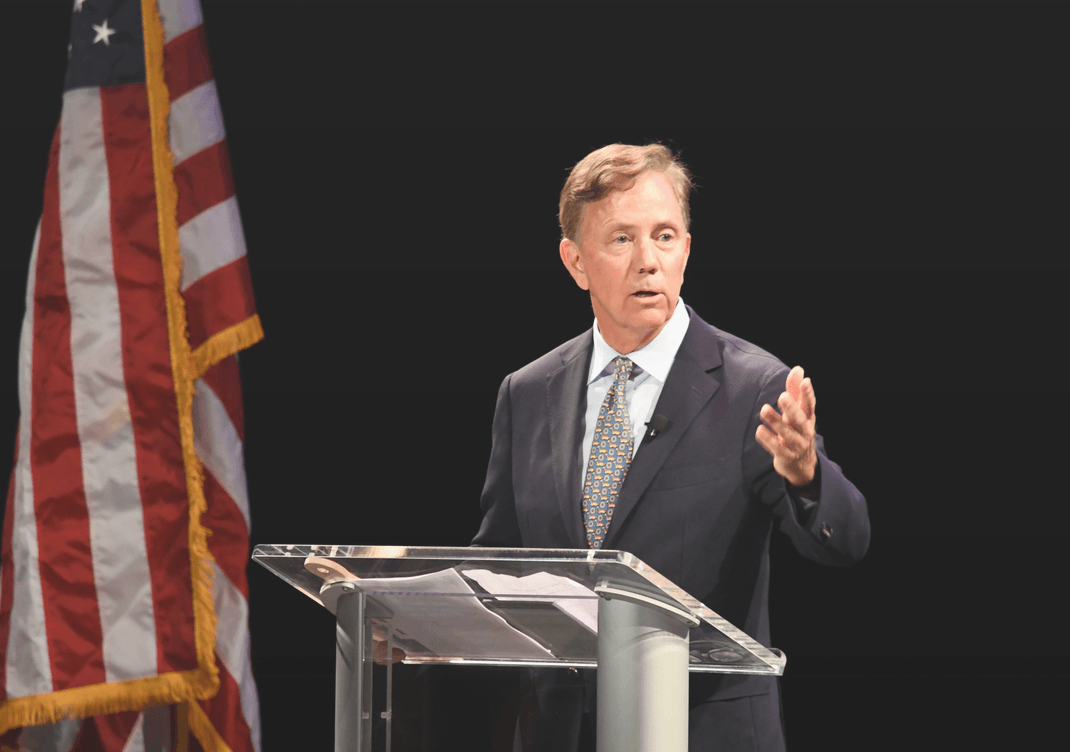 “The November election for governor is an important first step in the state’s turn-around. Democrats need to field the strongest candidate in November to help Connecticut get on a fiscally sound path and be the vibrant state we were, and with Ned’s leadership we will be again,” said Tony Turner, Chairman of the GDTC in a release on August 7.

Turner said the members of the GDTC and the executive committee overwhelmingly supported the endorsement of Lamont.

“We understand that having a local town committee endorse a primary candidate for statewide office is unusual, by these are unusual times,” Turner continued. “Many in our community know Ned as a neighbor, businessman, elected official and friend. He is a man of great integrity, ethics and honesty who puts his dedication to serving above self-interest. More than ever, we need that moral strength and leadership.

Turner said that as governor, Ned will fight every day for Connecticut as an example of what politics can and should be.

Turner encouraged all voters, whether Democrat or Republican, to exercise their important right to vote.

People can register in person at the Town Clerk’s office in Town Hall through 5:00 p.m. on August 14, Primary Day.

The Greenwich Democratic Town Committee (GDTC) is the official organization in the Town of Greenwich, CT representing the Democratic Party. It is responsible for endorsing Democrats to serve elected and appointed positions in Greenwich. The GDTC consists of approximately 172 members and associates who serve two-year terms representing the 12 voting districts of Greenwich.