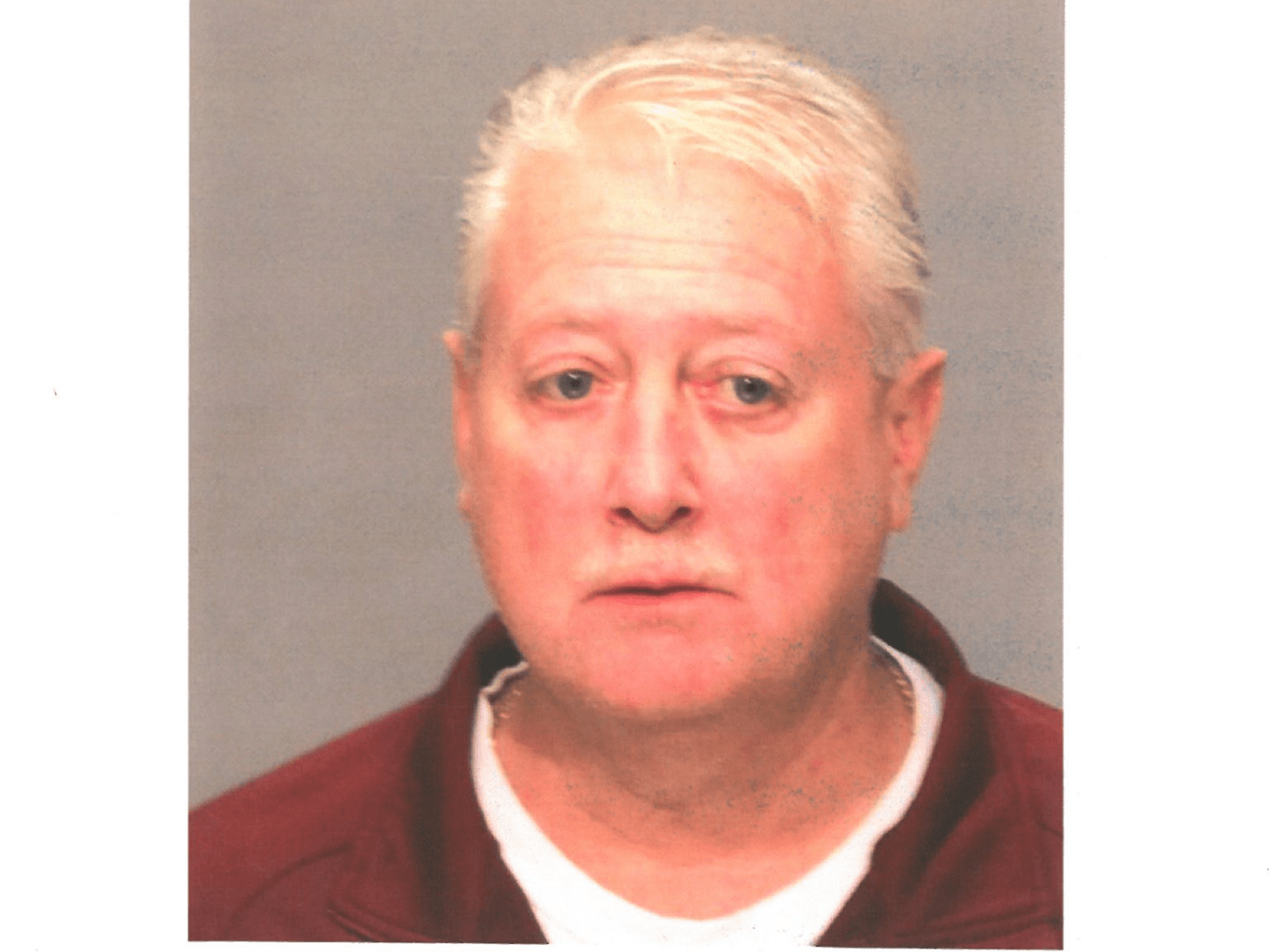 He posted a $10,000 cash bond and was released pending a court appearance on December 13, 2017 in Stamford Superior Court.

Lockwood is employed as a Process Control Manager at the Grass Island Waste Water Treatment Plant for the Town of Greenwich. After a tip that led to an investigation by
Greenwich Detectives, it was determined that Lockwood had personally profited from the sale of Town owned scrap metal and attempted to influence a witness to provide
false testimony about the activity.

Original Story: Greenwich First Selectman Petr Tesei released a statement to the media on Wednesday regarding the arrest of a DPW Wastewater Treatment Plant worker. The release followed a statement on Tuesday about the First Selectman’s decision to eliminate the position of the Parking Service Director, which is currently held by Rita Azrelyant. Tesei described the move as a step in a reorganization of the department.

On Wednesday, Tesei’s statement said that in August 2017 a Town employee reported  alleged improprieties in the Dept of Public Works Sewer Division.

Tesei said he believed that some of the alleged improprieties may have involved criminal activity and immediately asked Greenwich Police to conduct an investigation.

Greenwich Police investigation identified two areas of concern: the dumping of septage at the Grass Island Wastewater Treatment Facility and the sale of Town-owned scrap metals.

Tesei said that after interviews were conducted and documents were reviewed, the Police obtained an arrest warrant for Town employee Dwayne Lockwood.

Mr. Lockwood surrendered to Greenwich Police on Wednesday, November 29, and was charged with Larceny 1, and one count of Tampering with a Witness.

Lockwood who has been a town employee since 1988, most recently employed as a Process Control Manager at the Grass Island Wastewater Treatment Plant since December 2008, was released after posting a $10,000 cash bond. He has a date in Stamford Superior Court on December 13.

Tesei said in his statement that Mr. Lockwood has been placed on paid administrative leave pending an internal administrative investigation by the Town.

Police received information about Town-owned scrap metal being sold for personal profit. During their investigation, detectives found evidence that indicated Mr. Lockwood had personally profited from the sale of Town-owned scrap metal and also had attempted to influence a witness to provide false testimony about the activity.

Tesei said he was disappointed by the actions and behaviors that have led to the investigation and arrest, but was grateful to the person who reported the situation.

Tesei’s statement said due to the ongoing police investigation and the fact that the situation was referred to both the Dept of Human Resources and town Law Department, there will not be any additional information released or comments made at this time.