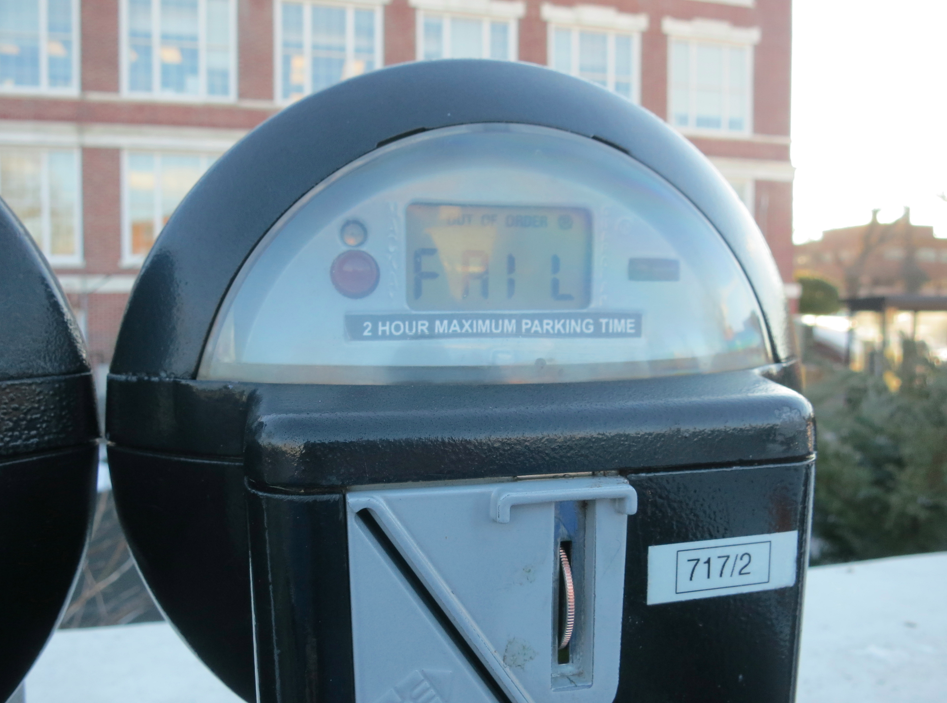 Greenwich’s Selectmen voted to amend the parking rate schedule of the Town Charter and Code, (Sections 14-10.1 (b) and Schedule XA listed in Section 14-17.1) at their December 17 meeting.

The amendments highlighted updates to the current Town Charter and Code as well as included the removal of a 10% increase for annual parking permits.

The increase was scheduled to go into effect January 2015 impacting 2015 parking permits.

The 10% increase was supposed to be the third and final increase from a proposal approved by the Board of Selectman in 2012. The Board of Selectmen, which acts as the Town of Greenwich’s Traffic Authority, at their December 15, 2011, approved an “increase of 10% for the next three (3) years ending in FY 2015-16.” This increase was prompted by the South Western Regional Planning Agency (SWRPA) regional overview of the Rail Station Parking in the State of Connecticut. SWRPA identified permit fees from Darien, Greenwich, New Canaan, Norwalk, Stamford, Westport and Wilton. The report showed that Greenwich’s Rail Station Parking fees were lower than most of the neighboring Rail Station communities. As a result, SWRPA recommended increasing fees to a more comparable rate in order to incentivize individuals to relinquish permits and reduce the lengthy waiting lists.

In response to the SWRPA report, the former director, Mr. Allen Corry, proposed an increase of 10% or an average of $64 each year for the next three (3) years. The increases were adopted and applied in 2013-14 and 2014-15 permit years. After several requests from residents and commuters to review the current parking permit fees, Parking Services conducted their own analysis of the neighboring Rail Station Parking fees and found that the current Greenwich railroad fee of $407 for surface lots and $644 for the indoor plaza put Greenwich, respectively, in the middle when compared to other abovementioned SWRPA railroad parking lots.

The parking permit fee increases in 2013-14 and 2014-15 did not incentivized permit holders to relinquish unused permits and the length of waiting time for a parking permits remained the same. In addition to the lack of movement from the waiting list, there have been no physical improvements in the parking lots to account for the 20% increases. The Department of Parking Services will utilize the revenue from the 20% increases and focus on improving parking lots before recommending further increases in fees.