Back in February a resident who called in to the First Selectman’s “Ask the Selectman” radio show on WGCH asked why isn’t there access from Acme supermarket to Brookside Road. The caller described the situation as hazardous and needing immediate relief.

He pointed out there are two ways to enter Acme’s parking lot – from West Putnam Ave and from Dayton Ave – but the only way to exit is via Dayton Ave, where it is very difficult to turn left onto West Putnam Ave.

Alternately, anyone leaving Acme who wants to head west via Brookside Ave would have to go around the block from Dayton, to Field Point Rd and then to Brookside.

The entrance/exit at the former A&P was an option for decades and residents on the west side of town could get off I95 and on their way home could zip in and out of A&P via Brookside and continue home.

Director of Planning & Zoning Katie DeLuca replied that P&Z made it a condition of approval for the store’s expansion on June 17, 1982 that the entrance would be closed except for deliveries.

If the supermarket violated the conditions, they would be subject to significant fines.

Other conditions for the expansion were that the store install guard posts at 12′ on center with removable chain, 5 ft permanent opening for pedestrian access, new curb with lawn to existing stone retaining wall.

Also, they were required to remove the existing curb, install signs saying no parking/deliveries only, plant four shade trees and add landscaping including evergreens such as rhododendron or azaleas.

ZEO Jodi Couture said the owner is planning to file an application to Planning and Zoning to remove the condition. 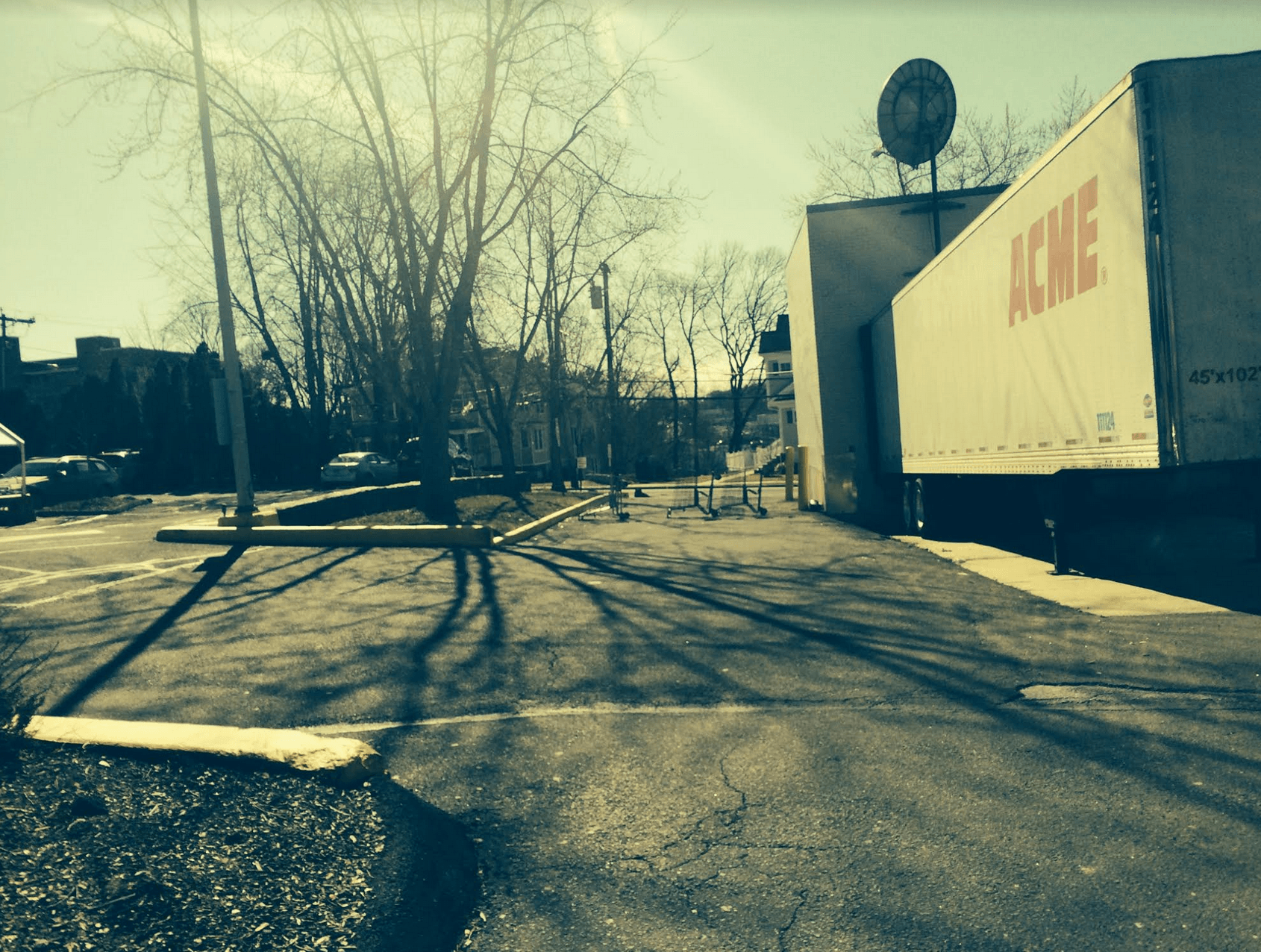 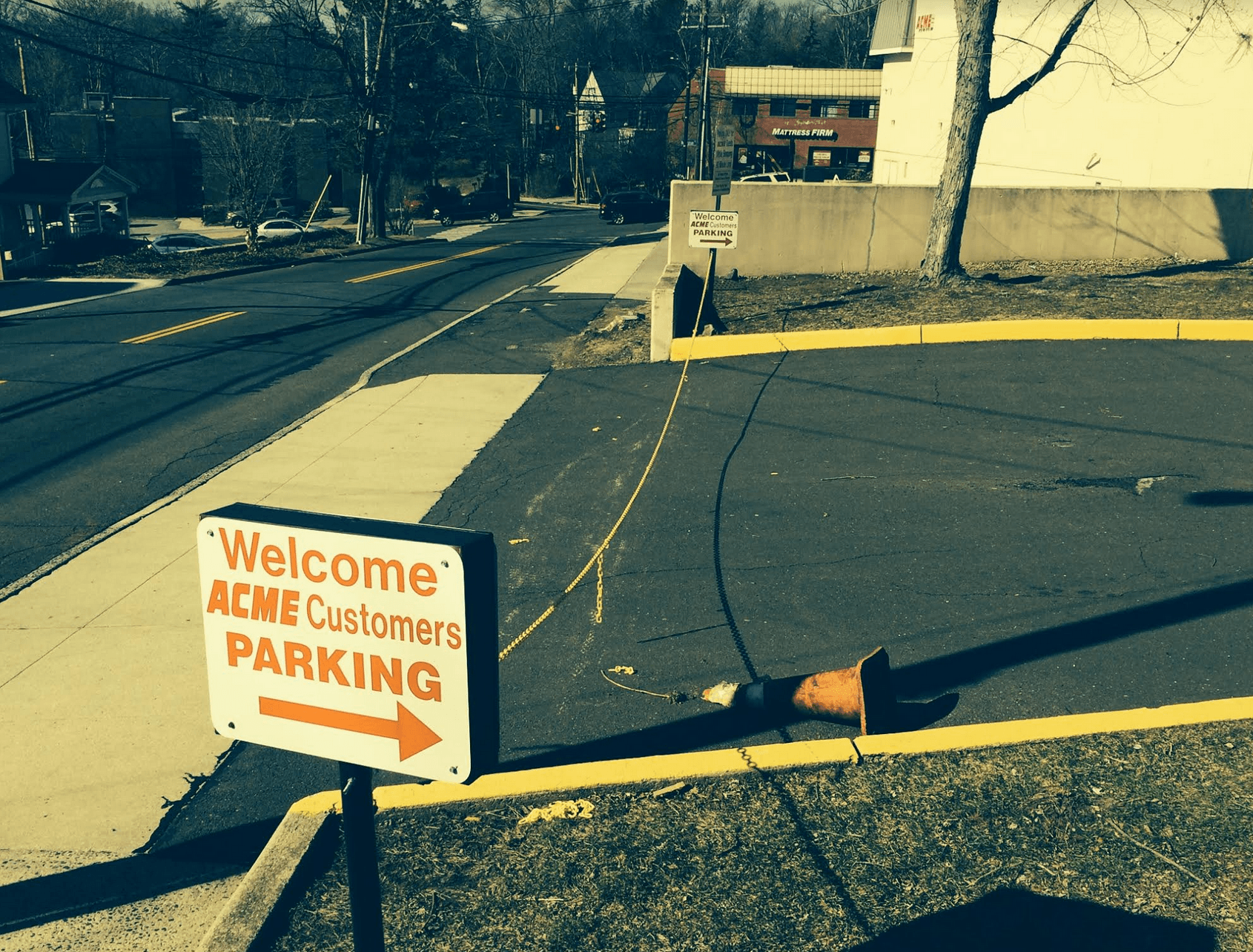 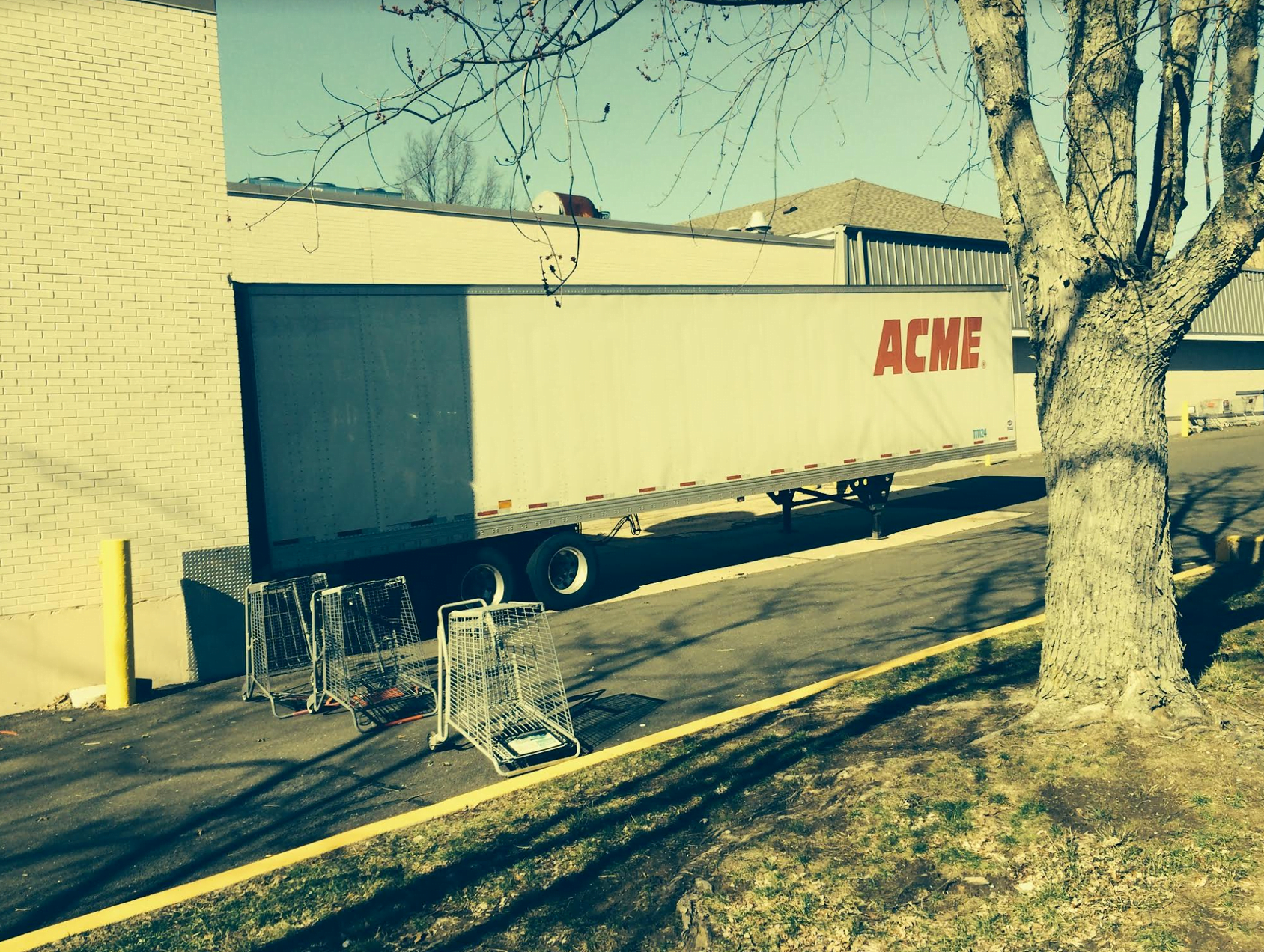