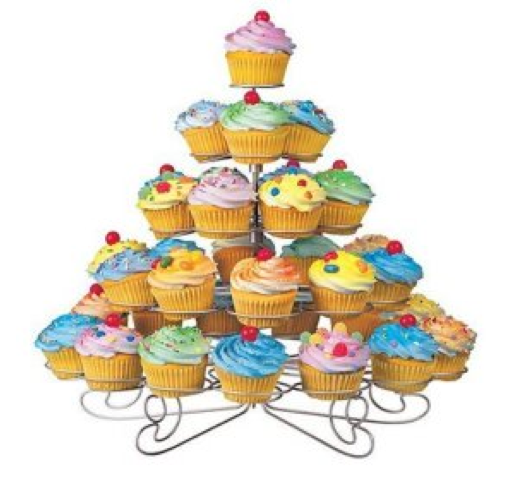 Deirdre M. Daly, US Attorney for the District of Connecticut, announced that Nancy Dillon, 69, of Guilford, pleaded guilty on Monday, June 30, in Hartford to a federal tax charge related to her participation in an illegal pyramid scheme known as “Gifting Tables.”

To join a Gifting Table, new participants were required to pay $5,000, typically cash, to the Dessert, that is, the participant occupying the top position on the pyramid.  The $5,000 payment, which was fraudulently characterized as a gift, secured the new participant a position as an Appetizer on the bottom row.

In 2009, Dillon received $40,000 while participating in the Gifting Tables scheme.  Even though she had been advised by an attorney that the money was taxable income and not a gift, she failed to pay federal income taxes on the money she received.

Dillon pleaded guilty to one count of willful failure to file a return, supply information or pay tax, a charge that carries a maximum term of imprisonment of one year and a fine of up to $25,000.  Judge Thompson scheduled sentencing for September 24, 2014.

This matter is being investigated by the Internal Revenue Service – Criminal Investigation Division and prosecuted by Assistant U.S. Attorneys Douglas P. Morabito and Peter S. Jongbloed.