Greenwich Independent Insurance and The Redmen Association of Greenwich sponsored the event. Joe Felder, the director of the event was happy so many young people participated and he had a plan that paid off. This tournament will always be held on the last Wednesday of July to avoid kids having vacations scheduled on the date. Overall it was a fun day with great golfing weather.

Winner of the Girls age 14-17 for 18 holes Alexandra Sazhin who shot 79 said, “The conditions were great out there today and I want to thank the staff for making this possible.”

She also took some advice from Derek Sudell that helped her out on the course.

Christopher Dunn who shot 42 and won the group for age 10-13 9 holes said, “I’m glad the weather was so good today because last year we had to play through rain.”

It was Christopher’s third year doing the tournament and he has been golfing since around 7-8 years old, he goes to Stanwich School.

Ben Ropiak shot a 74 and won the group for ages 10-13 for 18 holes. The most interesting finish of the day was in the girls age 10-13 9 holes group. All three golfers Lyla Miller, Lucy Barratt and Amy Barratt tied at 66.

Everyone had a good time at the tournament and everyone is looking forward to next year. 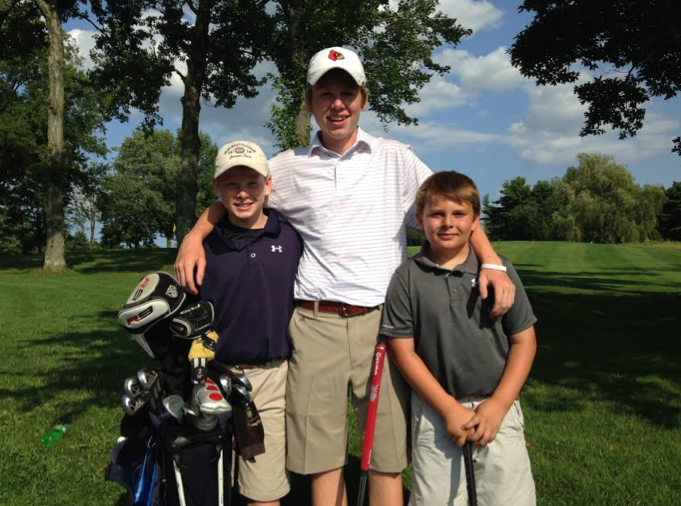 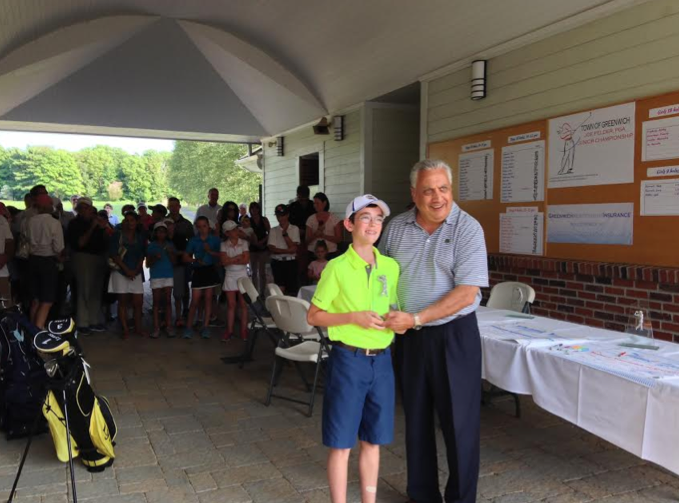 Joseph Sicliano, Director of Parks and Recreation for the Town of Greenwich presents top award to Christopher Dunn, who shot the lowest score for the boys age 10 to 13 at 9 holes. Photo courtesy Lisa Bologna 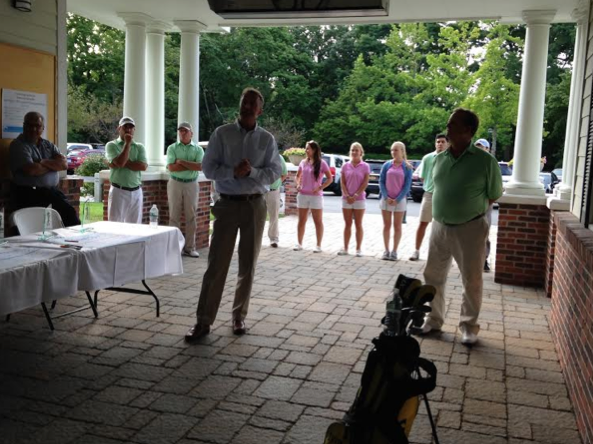 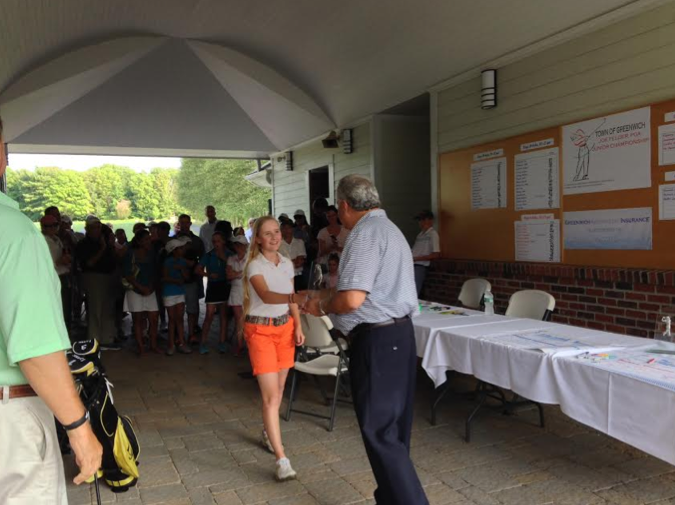 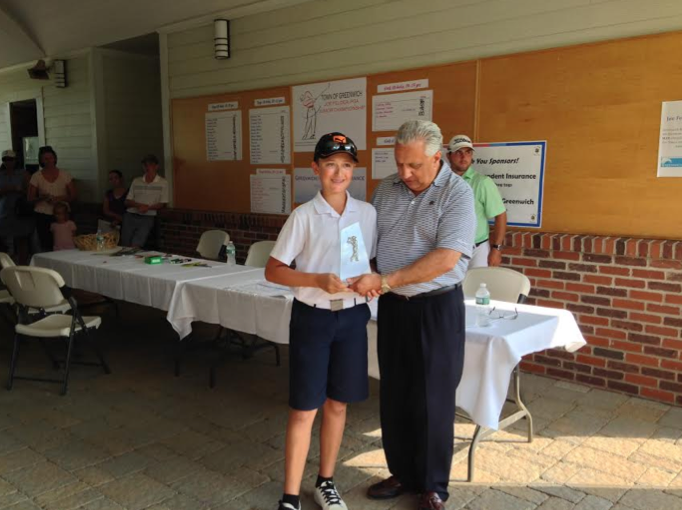 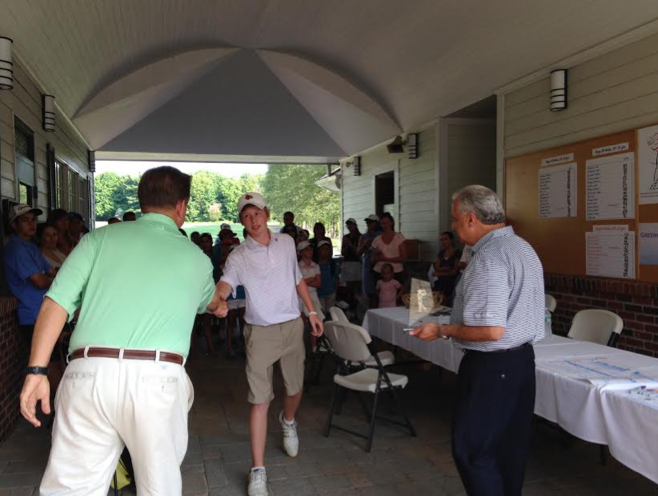 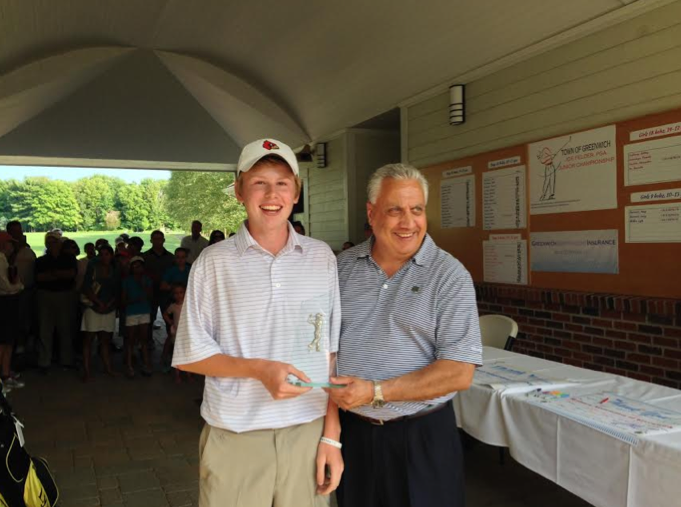