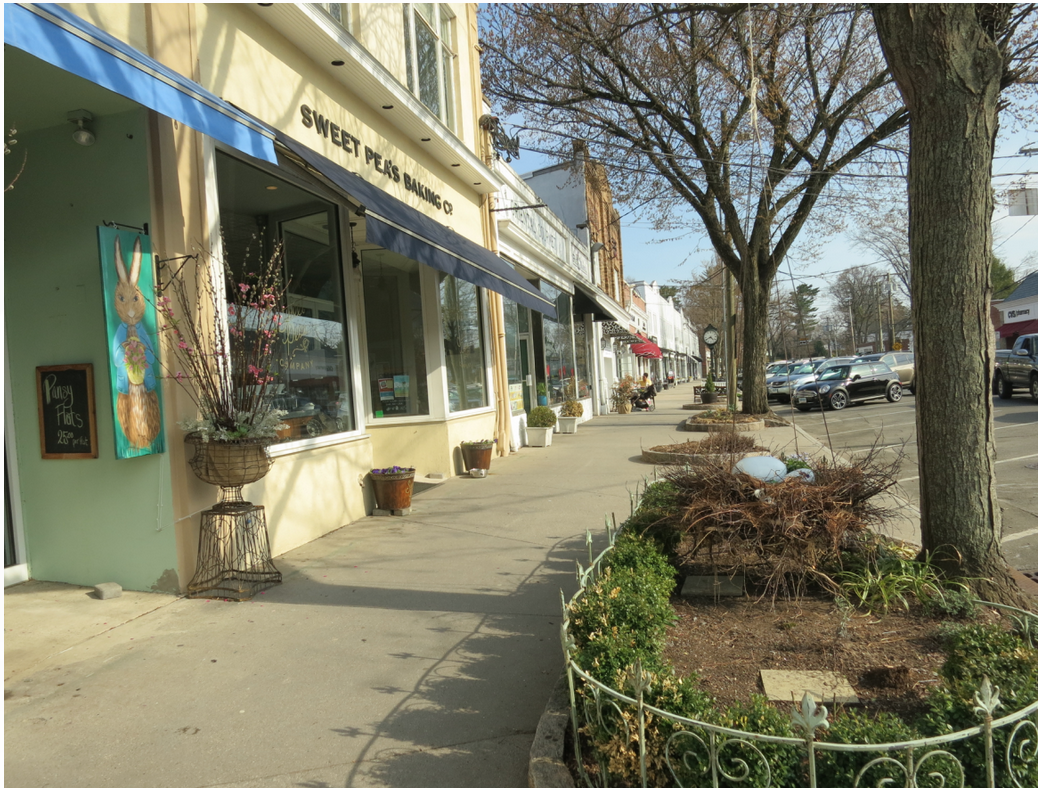 On Tuesday night, the Planning & Zoning approved the elimination of restaurant liquor distances separations in the LBR zone, which stands for “Local Business Retail.”

This means in several retail areas in Greenwich there will no longer be a requirement for restaurants that serve liquor to be spread apart. This will impact LBR zones in Byram, Old Greenwich Village and in Cos Cob.

“The LBR happens to effect neighborhoods like the Sound Beach business district and Cos Cob, so it could change the way restaurants go in in these areas now,” Deputy Director of Planning & Zoning, Bob Seale said. “This stems back to the Cos Cob neighborhood plan and the idea of getting more restaurants in that area.”

“I think it’s important for the town to move along this direction and open things up a bit,” Seale said, adding that Tuesday night’s change in rule includes LBR 1 and LBR 2 and LBR-HO which stands for historic overlay.

That said, Mr. Seale said anyone in one of those zones could bring forward an application requesting the distance separation rule be struck down there too.

Similarly, there are some buildings in Byram where buildings are also grandfathered for having restaurants liquor licenses, resulting in a cluster of restaurants that serving liquor there.

Seale said that on Tuesday night’s P&Z meeting there was no opposition to the change. Nor was there opposition at the meeting two weeks ago when Architect Paul Hopper, representing Rafael Pita, who wanted to serve liquor at his Old Greenwich establishment Sweet Pea’s Baking Company at 212 Sound Beach Ave. 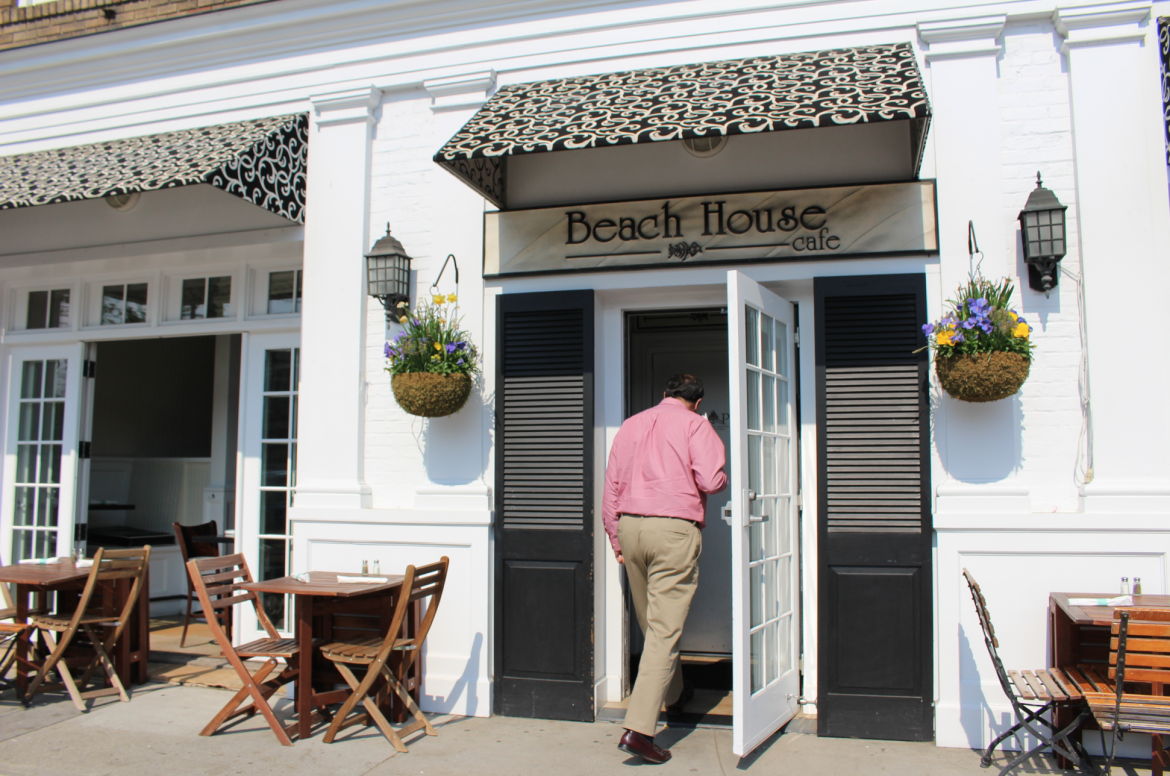 Beach House Cafe may be joined by nearby restaurants with liquor licenses.

Mr. Hopper said his client has had to decline his customers’ requests for a glass of wine at the end of the day, and that Mr. Pita hoped to “remain viable” by extending his business into the evening.

Last fall the Planning & Zoning commission struck down the decades old restriction that Greenwich liquor stores be 1,000 ft apart that had been on the books since 1940.

The result? Kings Market was able to carve out a wine and spirits store for their customers from their space at 26 Arcadia Road. And while no on seemed to oppose the idea of more restaurants serving liquor, it was a different story last fall when it came to independent liquor stores.

A number of independent, small liquor store owners, including one bearing a petition signed by hundreds of customers, voiced concerns that they wouldn’t be able to compete against a supermarket with its own liquor store.

To check whether a restaurant is in an LBR zone, check the maps on the Town website here. 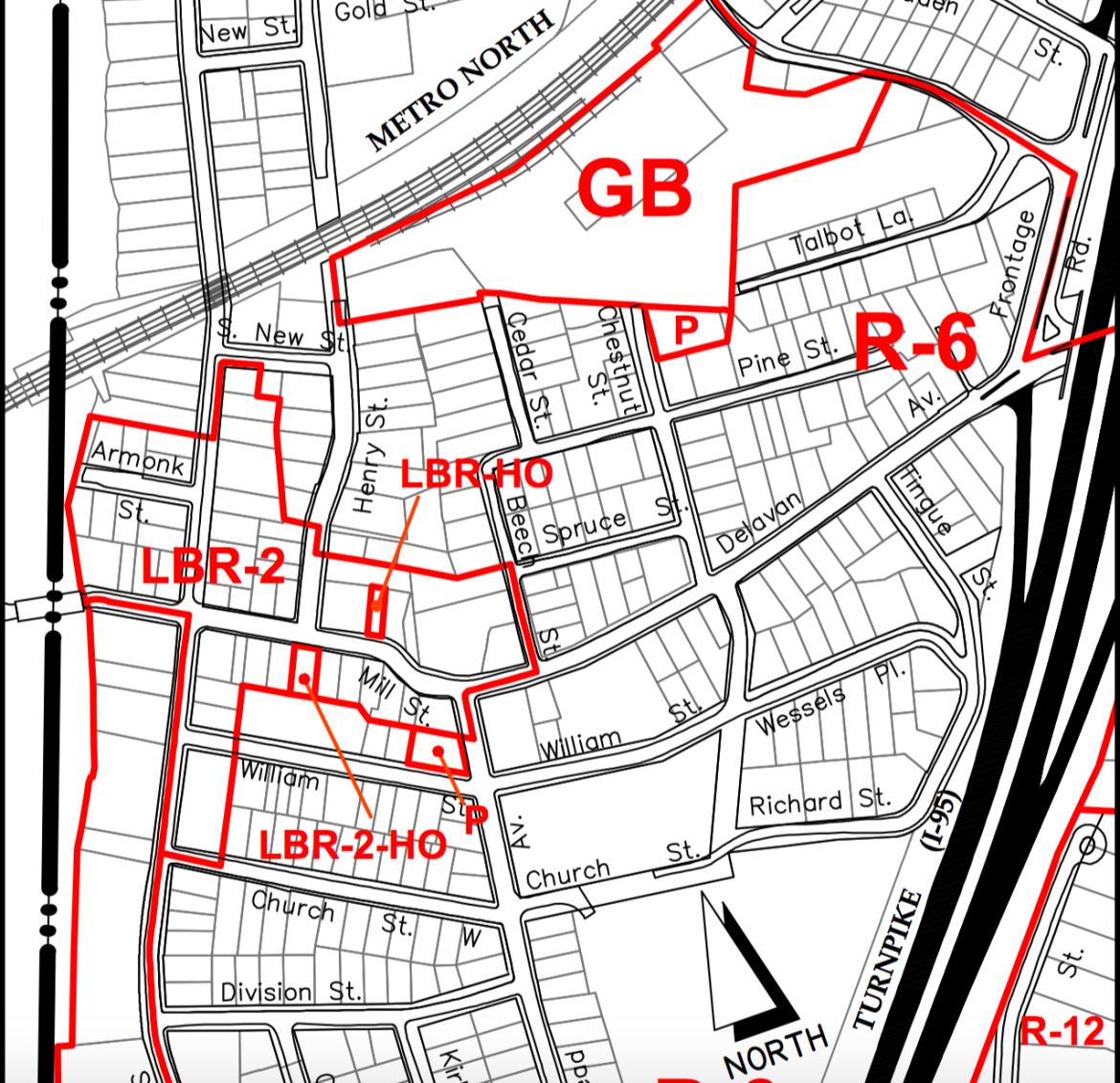 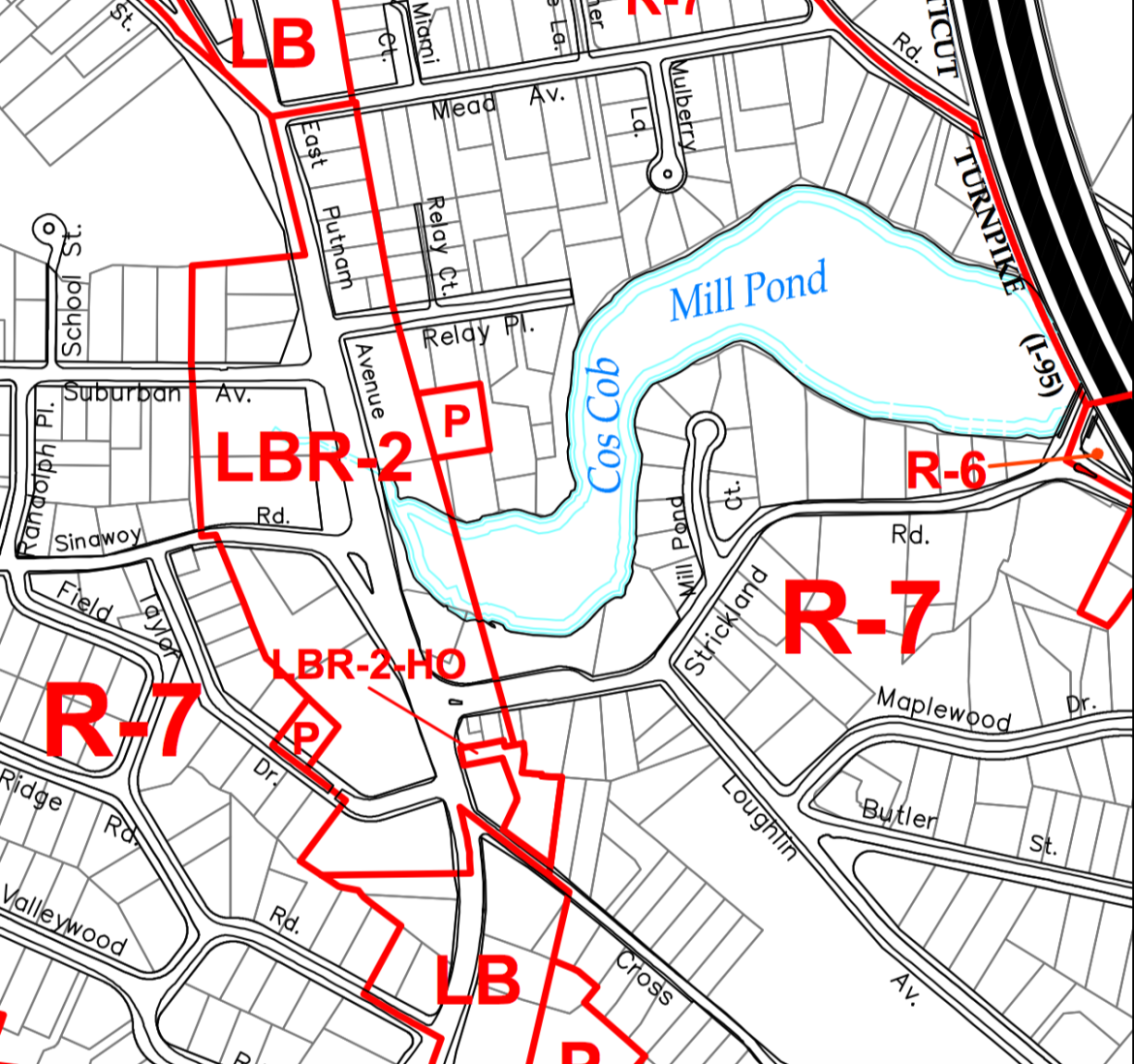 Business Zone Map for Cos Cob (16) 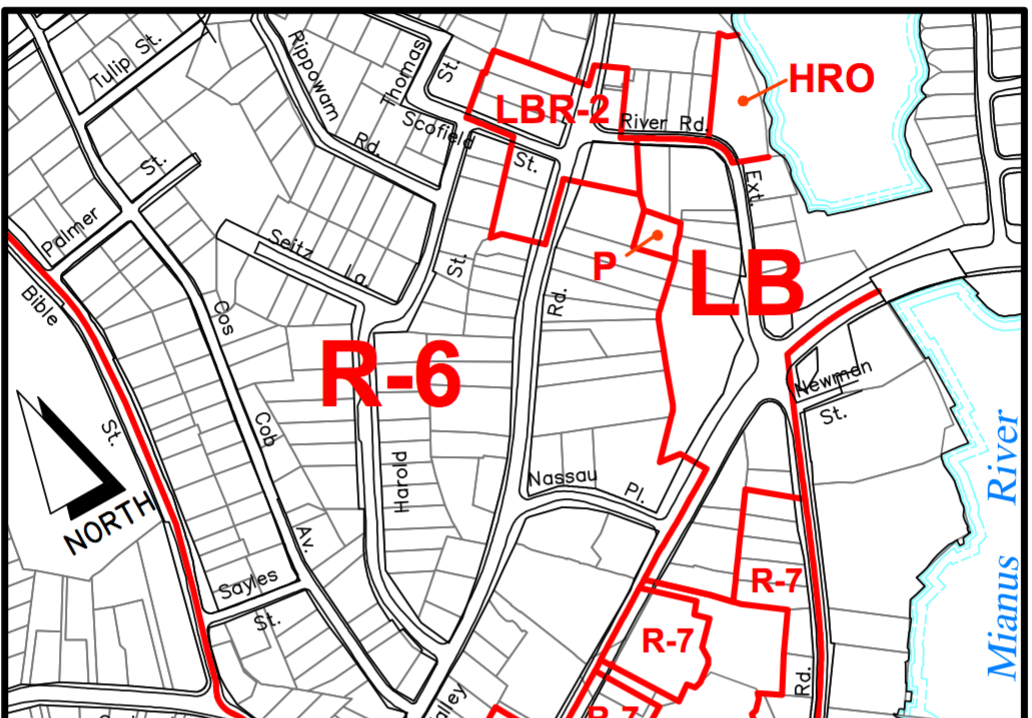 Business Zone Map for Cos Cob (17) 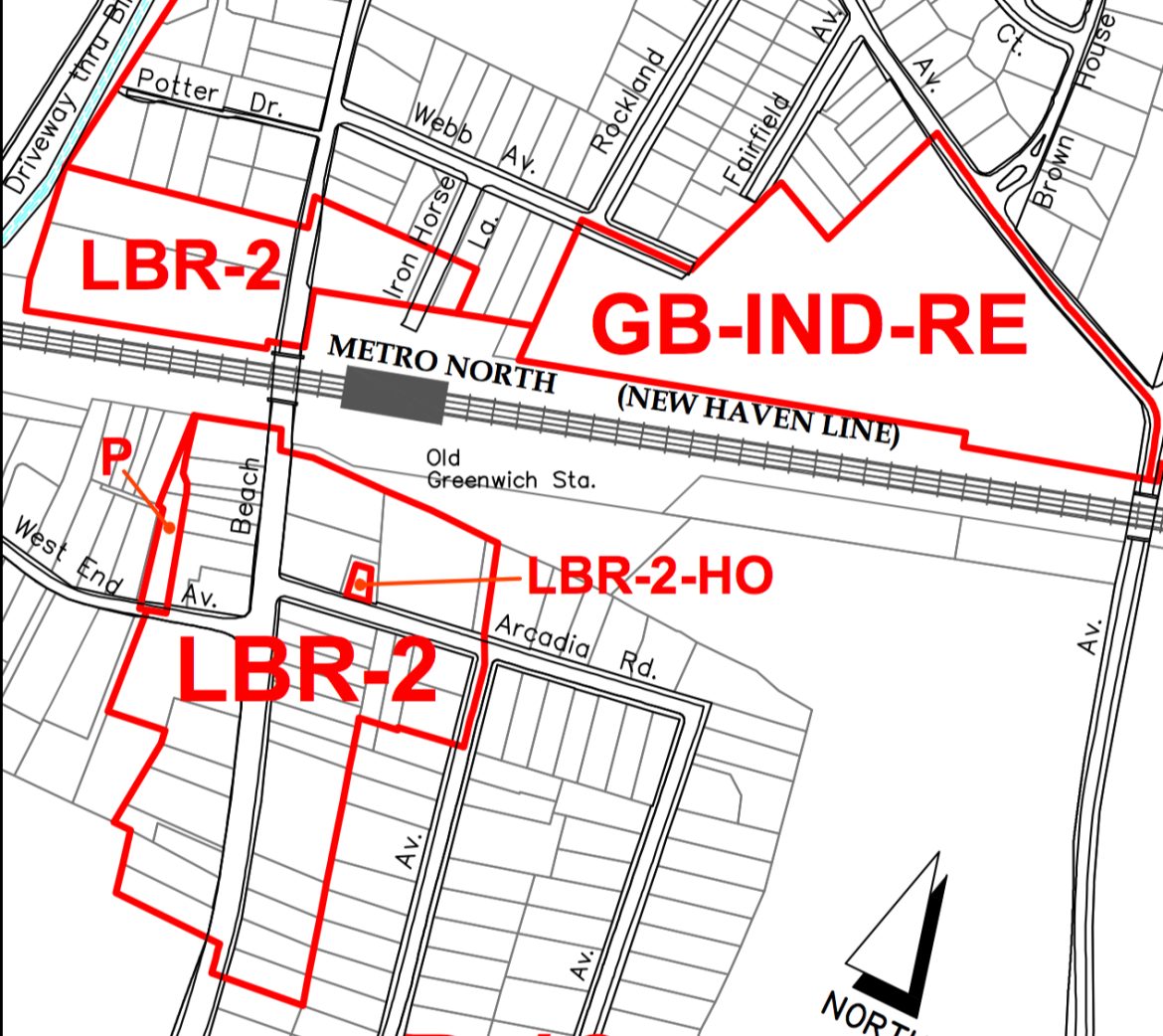 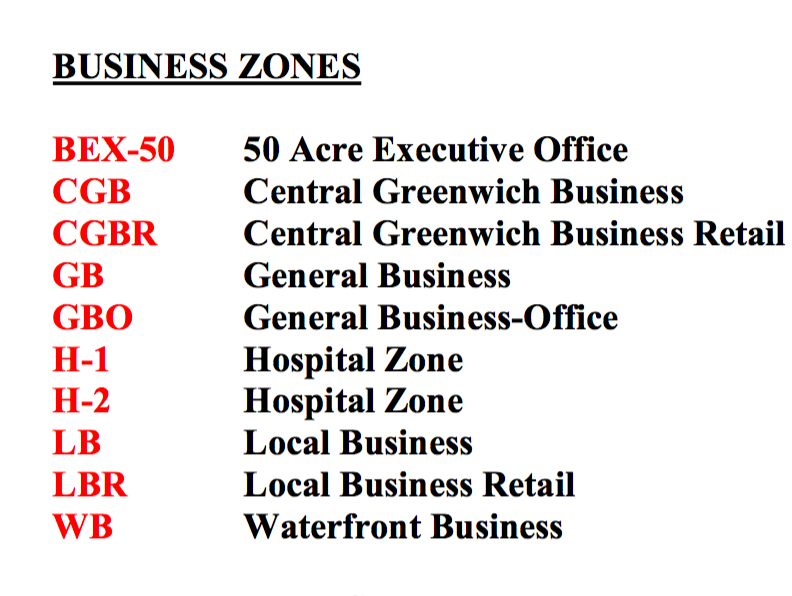