Up at Augustine’s Farm the season is in full swing and Farmer John and Kathy have been busy running the farm stand since opening day on July 11. Right now corn is for sale, and soon it will be Augustine’s own farm. “Probably around July 25 or 26, we’ll start picking,” Kathy said.

Right now the fields are swelling with young eggplant, heirloom tomatoes, swiss chard, red Russian kale, which she said is easier to sauté than regular kale.

There are also rows of yellow pear tomatoes and spaghetti squash. Kathy and Farmer John also grow eight varieties of heirloom tomatoes which will be ready in August.

Popular right now are the yellow flesh melons, which Kathy described as much sought after. “It’s a honeydew but it looks like a cantaloupe,” she said. “It’s very hard to find and if you have one, then you’ll start to crave it.” 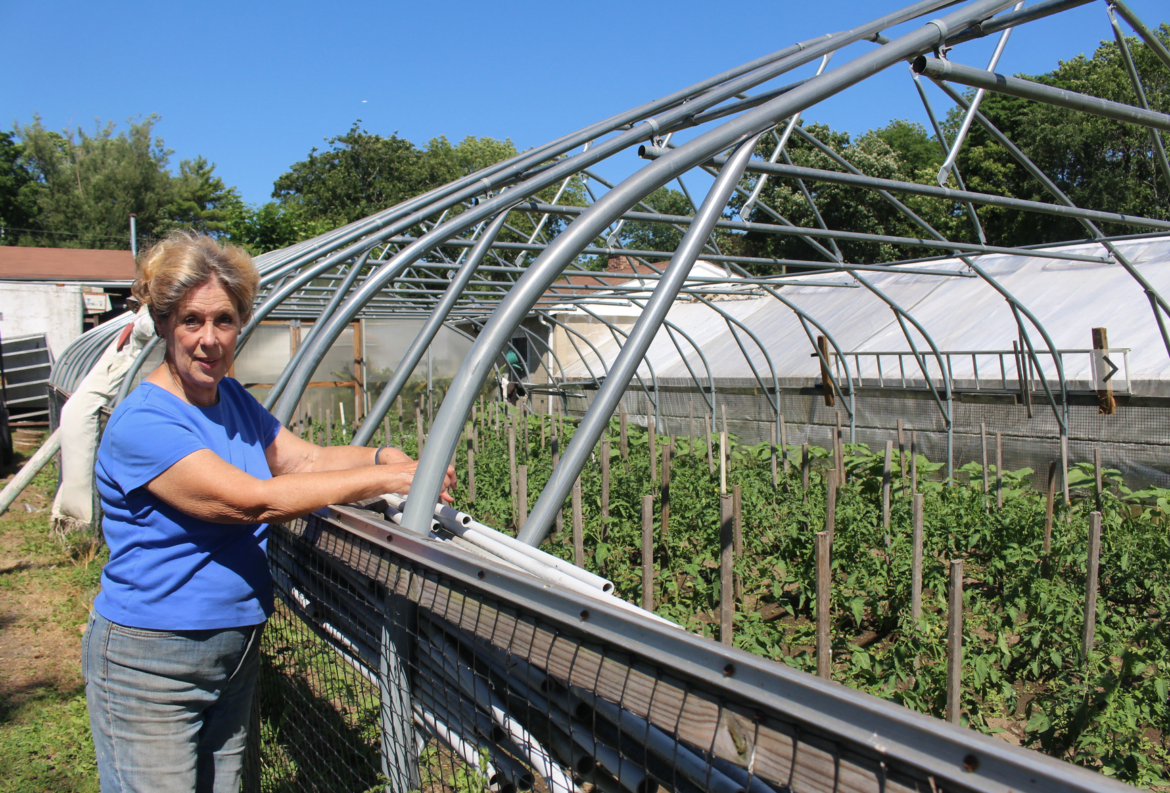 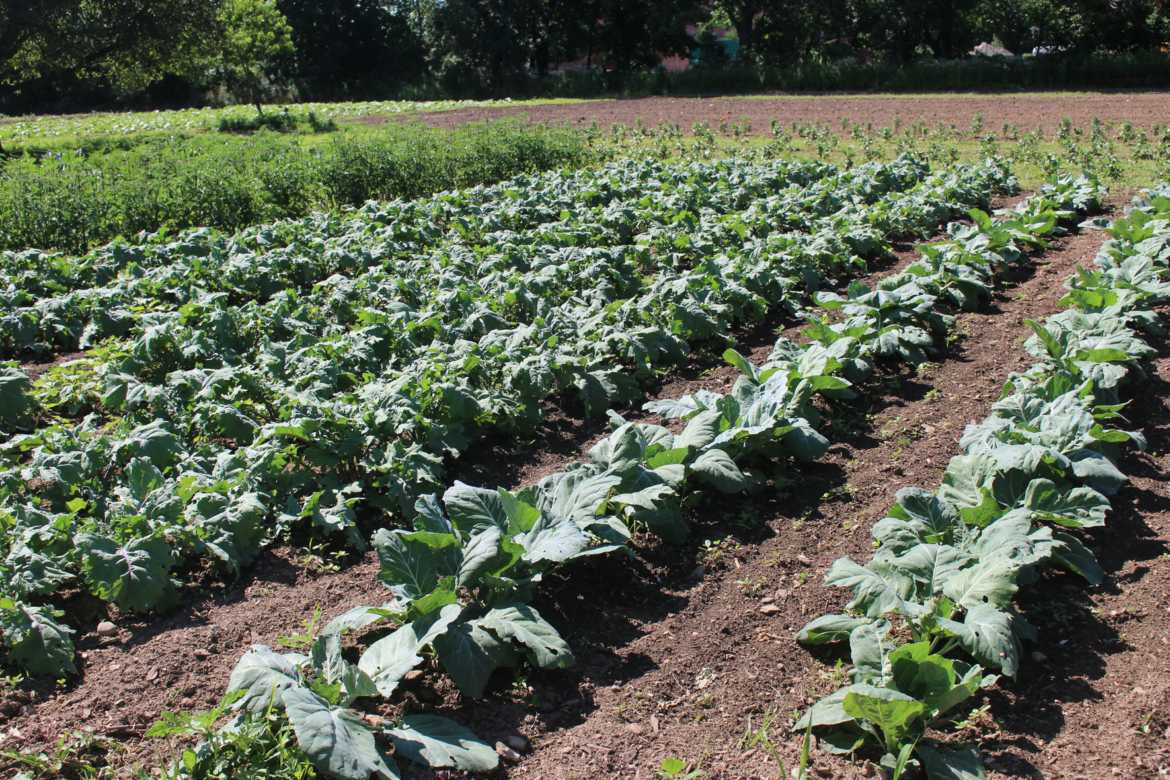 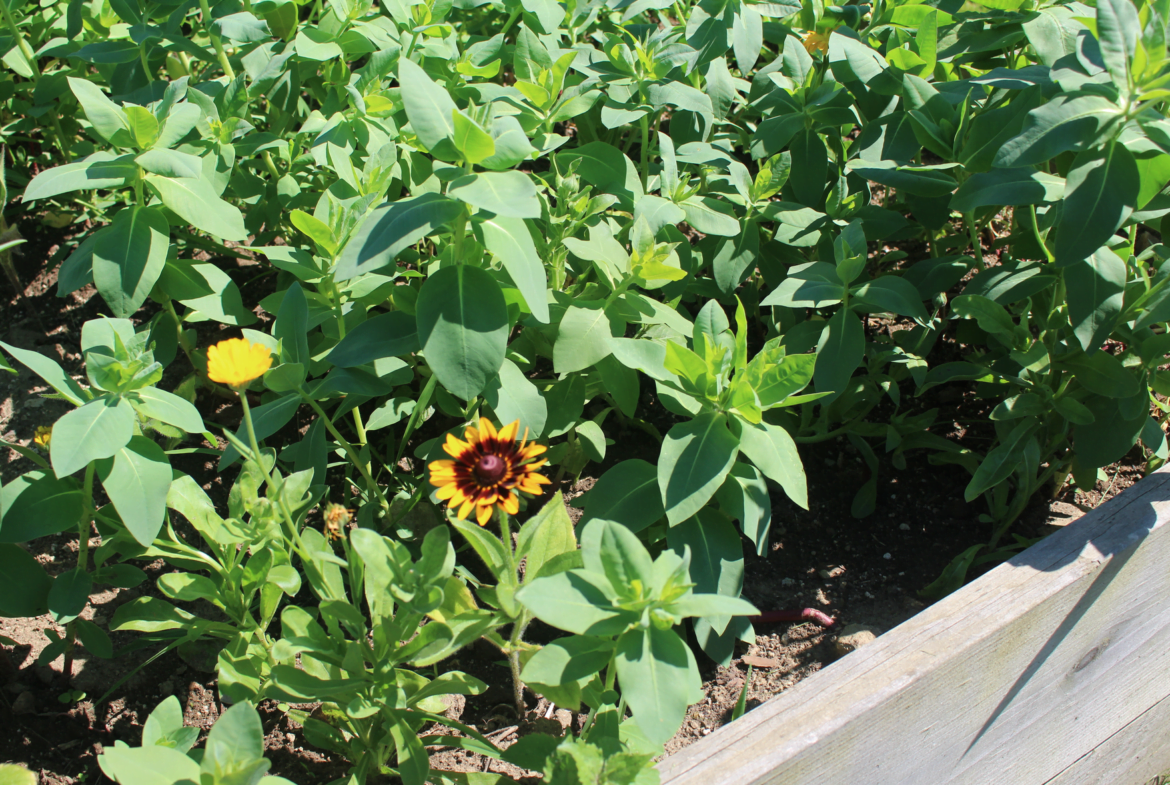 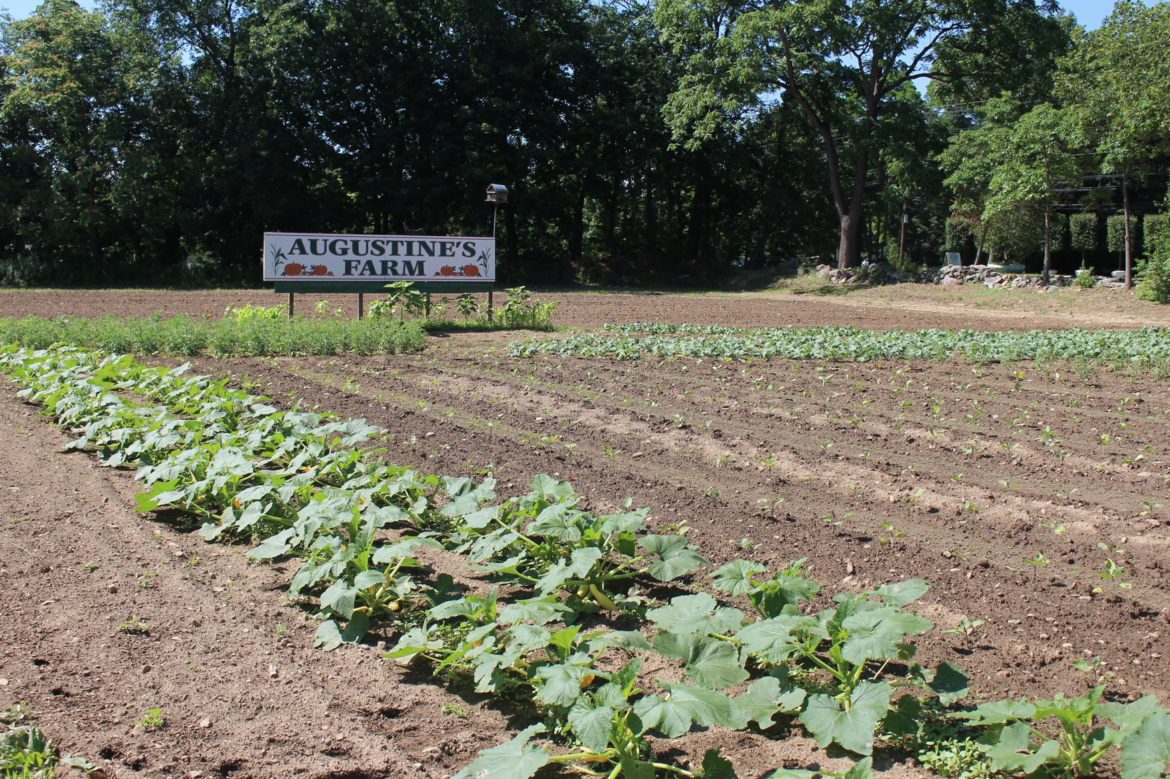