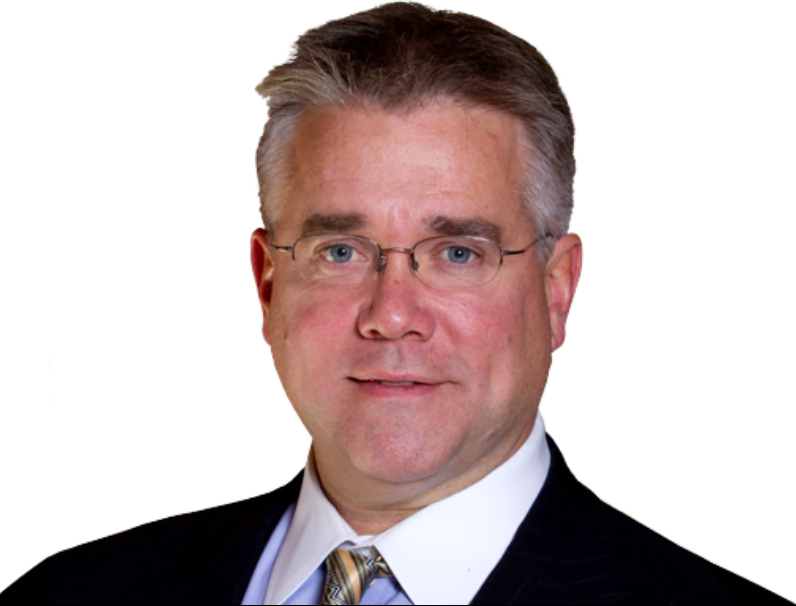 Letter to the editor submitted Dec. 15, 2016 from John Shaban who unsuccessfully challenged US House of Representatives incumbent Jim Himes in Connecticut’s fourth district.

This week Jim Himes made the news by urging presidential electors from pro-Trump states to consider voting against the President-Elect – and thereby violate their state’s laws and/or their personal oaths – and cited the Federalist Papers (i.e. Hamilton/Publius) as putative legislative history to support his plea.

Sadly, our representative in Congress sees fit to cite the Constitution and Founding Fathers for political argument, despite having ignored both for years when it came time to protect Connecticut’s resources and sovereignty.

The core theme of the constitutional debates in 1787-88 was the protection of individual rights and state authority from federal intrusion.  Himes cherry picks language from one of the founding fathers – “you know, to whom supposedly we all sort of defer to” – to put his spin on Article Two/the Twelfth Amendment and challenge the President-Elect.

For eight years, however, he has ignored the entire federal construct and Tenth Amendment designed to protect state autonomy from becoming beholden to an overreaching federal government.

Indeed, Connecticut gives nearly the most to the federal government per capita but gets back nearly the least, and is then told by the feds how to spend what’s left of our own money on our local needs.   We will see this servitude play out yet again this year in Hartford when “federal” funding for schools and transportation will come up short, and Connecticut’s GMO labeling laws fade into nullity after being squashed by federal fiat.

Notably, while the Electoral College was created in part to buffer against wild populist swings, it was also created to protect the citizens of small states – like Connecticut – whose majority votes for one candidate might otherwise be negated by a contrary vote total from a large state’s minority.  Without the Electoral College, Connecticut’s voice would be nearly silenced.