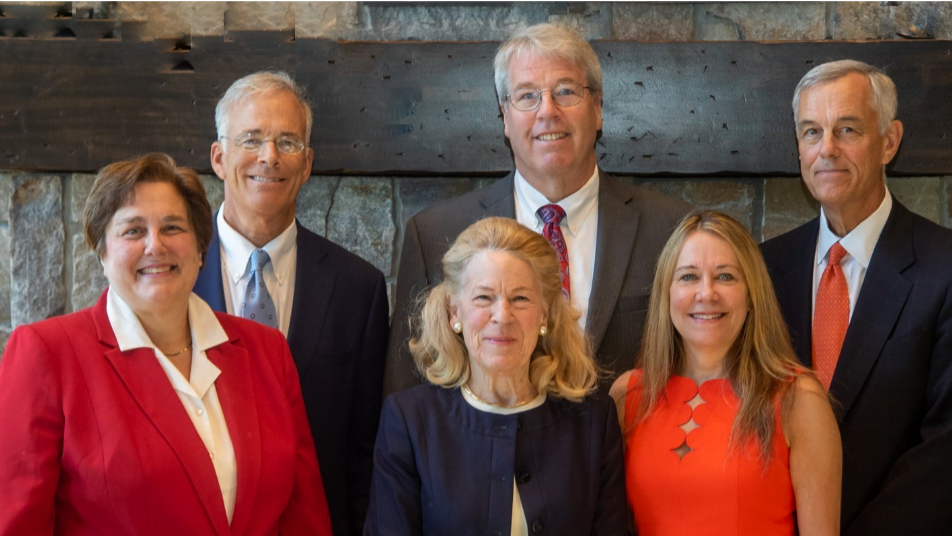 As your neighbors in government we were more than disappointed, and even outraged, in learning that, in 2017, one Democratic member of the Board of Estimate and Taxation (BET) on which we serve, as well as his campaign treasurer in that election, were recently found to have violated election finance laws by the State Election Enforcement Commission (State SEEC) after improperly reporting his spending of $343,500 for himself and other Democratic candidates to win the majority on a volunteer board!

But what was even more disappointing and upsetting to us is that five of his fellow BET members, Jill Oberlander, Jeff Ramer, Beth Krumiech, David Weisbrod, and Leslie Moriarty, all of whom are running for election this November and one of whom is running for First Selectman on the Democratic ticket, were also shown to have benefited from their colleague’s spending but apparently failed to report their participation in the events and other campaign matters on their financial disclosure statements. While this may not seem to be a “big deal” to many, attention to detail is an important part of the job that the First Selectman and members of the BET need to contend with every day. The devil is in the details, it is said, and the failure of all of the current Democratic BET members to know the details required for financial reporting, especially when three of the six are lawyers, should be disturbing to us all. We can hear it now – “We thought we were following the rules.” Really? We could have understood an unintentional omission, or even a mistake. But we cannot understand, nor should you, how it appears that all of these individuals failed to even make an attempt to understand the election laws relating to financial reporting and did not seem to make an effort to even do so – especially when three of these individuals are attorneys.

We fully expect that the Democratic BET incumbent candidates,  and even the Democratic First Selectman candidate, will be issuing an apology regarding this matter, or, alternatively, down play their transgressions by saying that they thought they were following the law. We trust that you, as residents and taxpayers, will see this for what it is and not accept any excuses that say it is not a “big deal”. We hope that you are as outraged and disappointed, as we are, and will not tolerate what these individuals, who you have entrusted with the financial matters of our town, have done. We expect that you are also offended as to how much money was spent in 2017 by these and the other Democratic candidates to win the majority on the BET, a volunteer, non-paying position. We hope that you remember this as you decide who you will trust to run our town’s finances following this November’s election.

As the incumbent Republican members of the BET running for re-election, we all pledge to do our best in the upcoming campaign to earn your trust so that you can return us in November as the majority party on the BET. We will continue to work hard for a transparent government that is run in a fiscally responsible manner to allow Greenwich to remain the best place to raise a
family, work and retire. You should expect nothing else from the people who run the financial affairs of our town.

Should you have any questions, you can contact any of us at BETRepublicans2019@gmail.com.