At the Planned Parenthood of Southern New England’s recent annual spring luncheon at the Marriott in Stamford, more than $525,000 was raised. The luncheon was the signature fundraising event for the organization, and was attended by more than 500 Planned Parenthood friends, advocates and supporters.

Dahlia Lithwick, senior editor and legal correspondent for Slate magazine, was the benefit’s keynote speaker. She shared with friends and guests her expertise on the United States Supreme Court.

Lithwick reflected with candor, humor and optimism about how future decisions will be influenced by the three women Justices on the Court. She said that these women can and do impact the opinions of their colleagues on the Court, especially in regard to reproductive health cases. 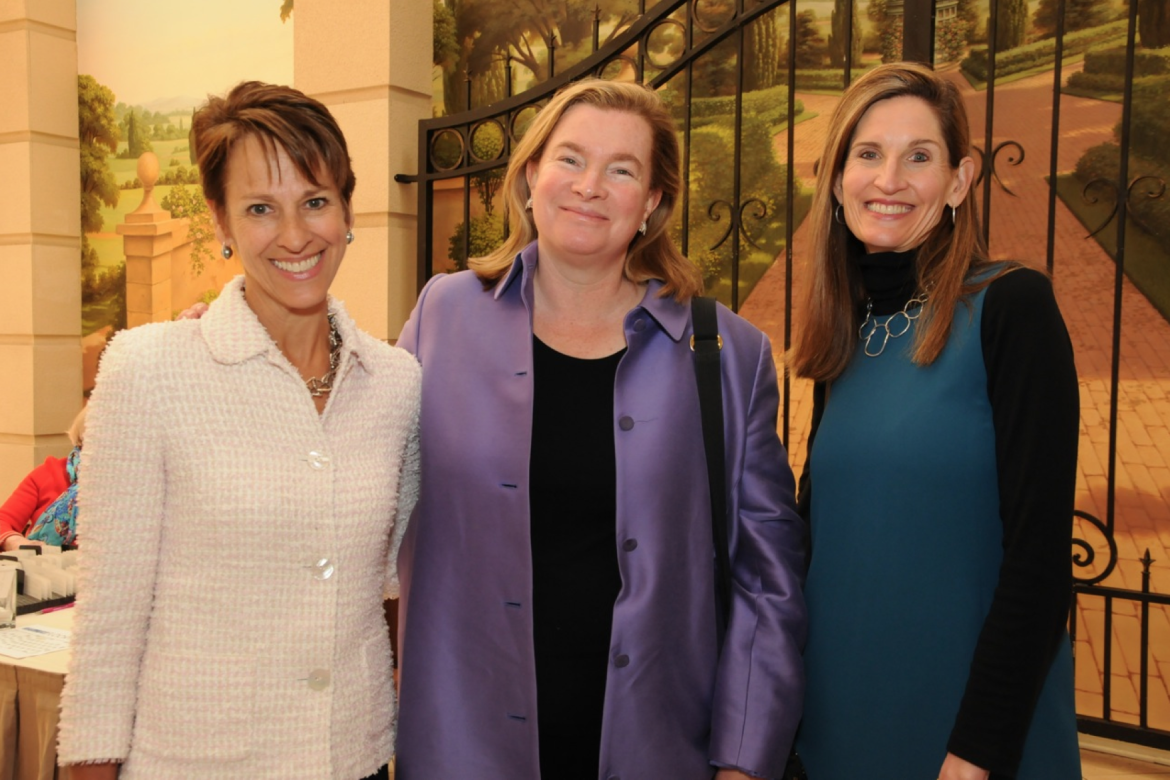 Lithwick began her career at a family law firm in Reno, Nevada and joined Slate as an editor and writer in 1999. She writes the “Supreme Court Dispatches” and “Jurisprudence” columns for Slate; is a contributing editor for Newsweek; and a frequent guest on “The Rachel Maddow Show.” Her work has appeared in The New Republic, The New York Times, ELLE and The Washington Post.

“Throughout history, nine men have decided women’s reproductive rights. It’s historical to have three women on the Court at the same time,” Lithwick said. “Their voices are needed and appreciated more than ever.” 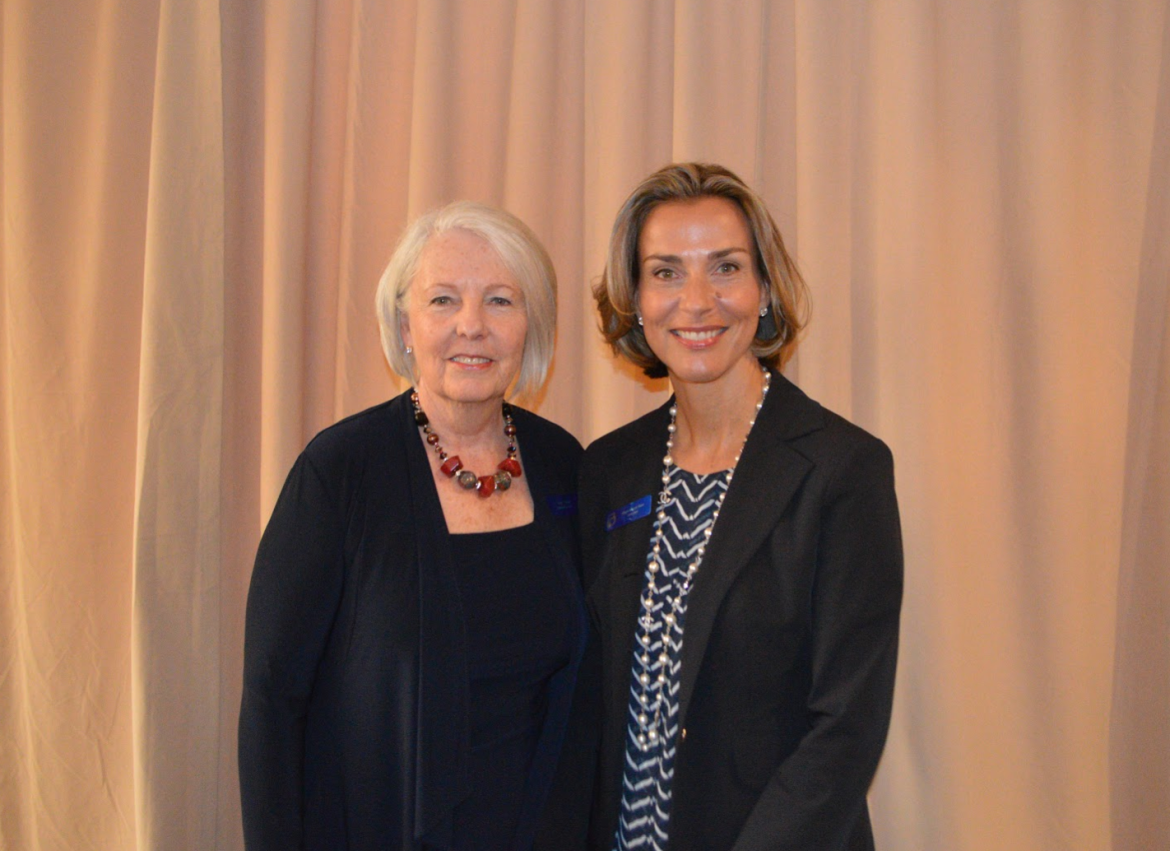 The Community Impact Award – awarded annually to a leader who actively promotes the Planned Parenthood vision of reproductive health and human rights – was presented to Marie-France Kern. She has been a PPSNE supporter for more than 20 years; has worked on the board of Kids In Crisis in Greenwich, and is involved with Echoing Green, a global nonprofit that provides funding and technical assistance to those with ideas for social change.

A second award, the Everyday Hero, was presented to Allison Lomas, in appreciation for her nearly 20 years of service to PPSNE patients. She said she was “so proud” of the care she provided to patients in the greater-Stamford area, and felt like she has made a difference.

Planned Parenthood of Southern New England (PPSNE) is one of the region’s largest providers of family planning and reproductive health care services. Since 1923, PPSNE has evolved into an organization with 18 health centers in Connecticut and Rhode Island, delivering care to nearly 70,000 patients annually, and 90 percent of the services provided are preventive.